In Oregon, we’ve been blessed with decades of steady, wise leadership within the pro-life cause. Gayle Atteberry has been exemplary in her faithfulness to the movement and the innocents it exists to serve. I first met Gayle when I worked for pro-life legislators in the Oregon State Capitol. I got to see firsthand her relentless […] 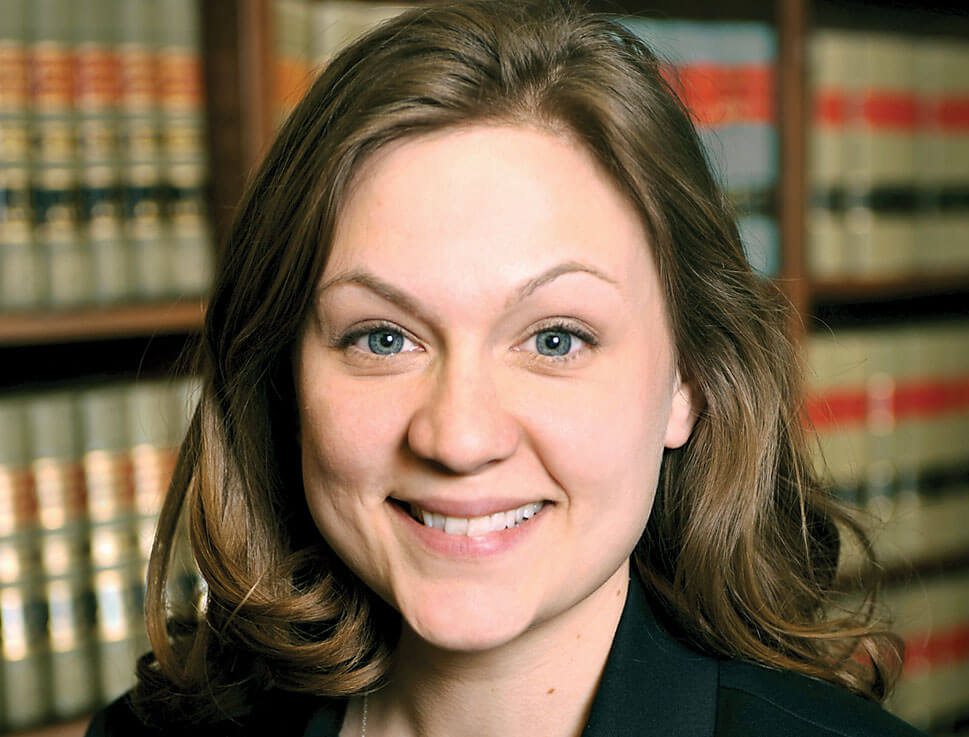 After months of preparation and planning, Lois Anderson officially took on the role of Oregon Right to Life executive director on September 1, after leading ORTL’s Political Action Committee for years. Because of this transition, our political team has been undergoing some exciting changes. We’re thrilled to have just hired Jessica Stanton, our new PAC […]

The Natural Alliance Between White Supremacists and Abortion 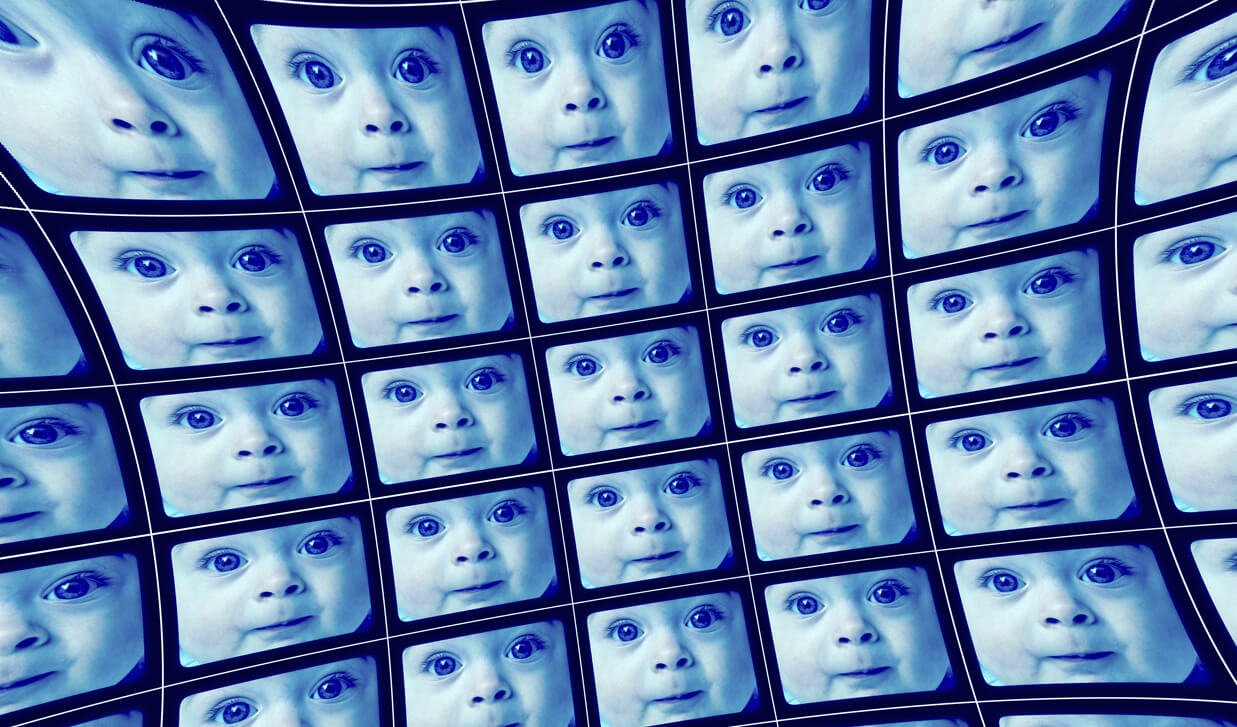 Eugenics is a movement to “improve” the human race by limiting the population growth of people who have what are considered undesirable characteristics. While eugenics was dealt a serious setback with the defeat of Nazi Germany in World War II, pro-lifers should be aware that the movement still exists. We see that today in the […]

ORTL Spreading the Message of Life! 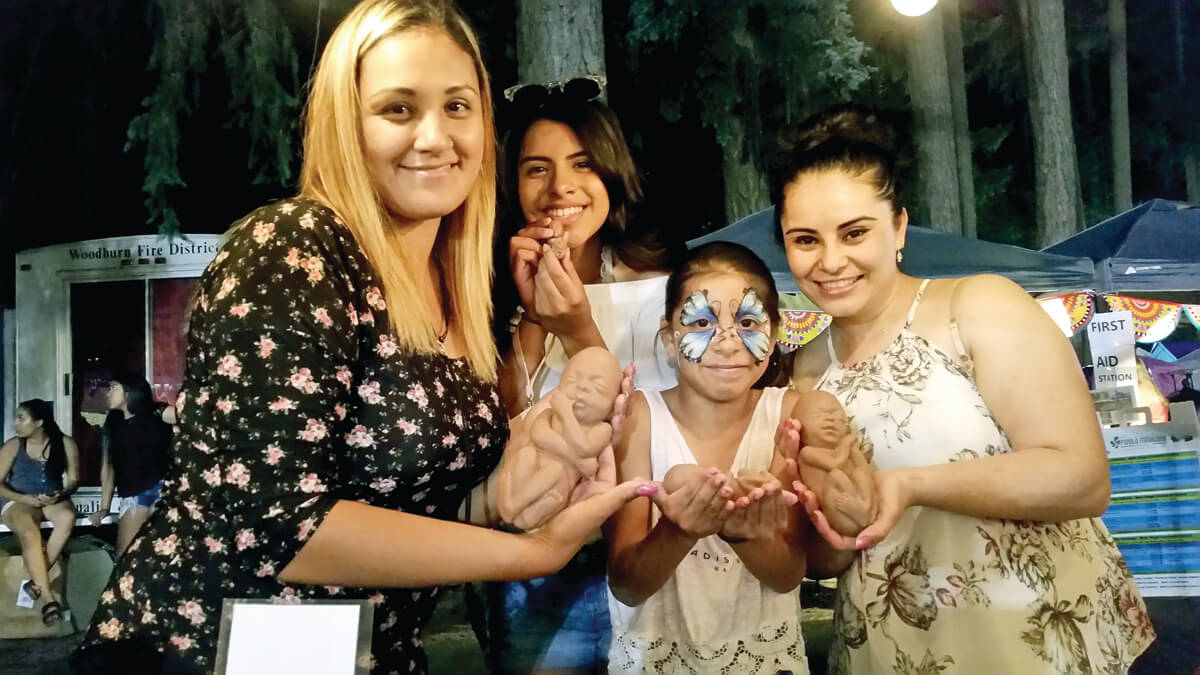 Oregon Right to Life launched its new Latino Outreach Program last year with the goal of reaching Oregon’s Latino population with the pro-life message. ORTLEF reached over 25,000 people as we participated in the 54th annual Woodburn Fiesta Mexicana for the first time. The primarily Hispanic event confirmed the pro-life values of many and provided […]