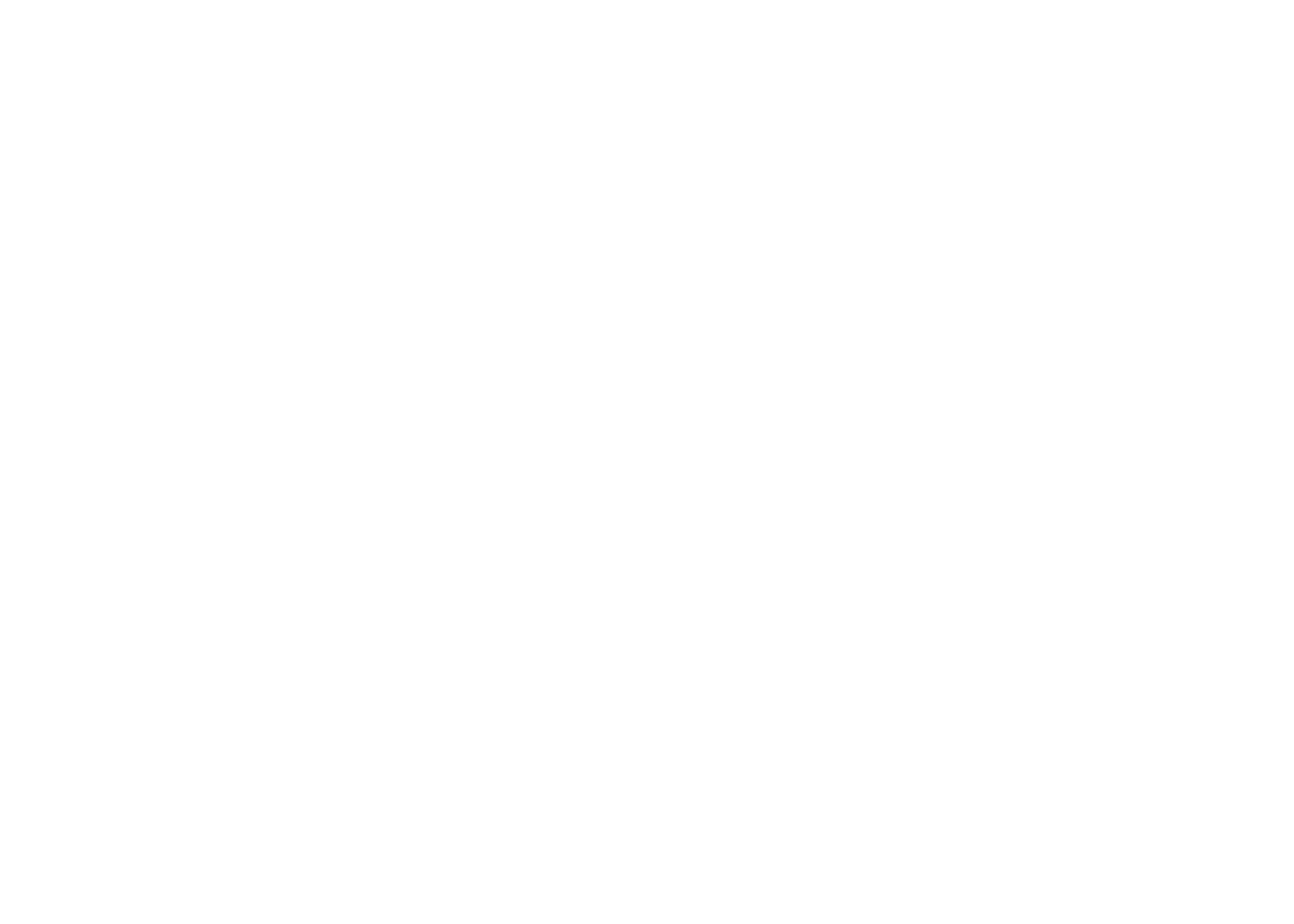 While normally Launch is a four-day overnight retreat, this year things have changed. We’ve moved the event online. Each session will be held live from 11 AM to noon, August 10-13. Recordings will be made available all registrants.

Each session includes important presentations on embryology, compassionate conversation, responding to the equal rights argument and more! Josh Brahm of the Equal Rights Institute is our featured speaker.

Please join us for as many sessions as you can. You’re welcome to invite your friends to attend too! Click the button to register. We'll send out a meeting link closer to the event. All sessions will be held on Zoom. 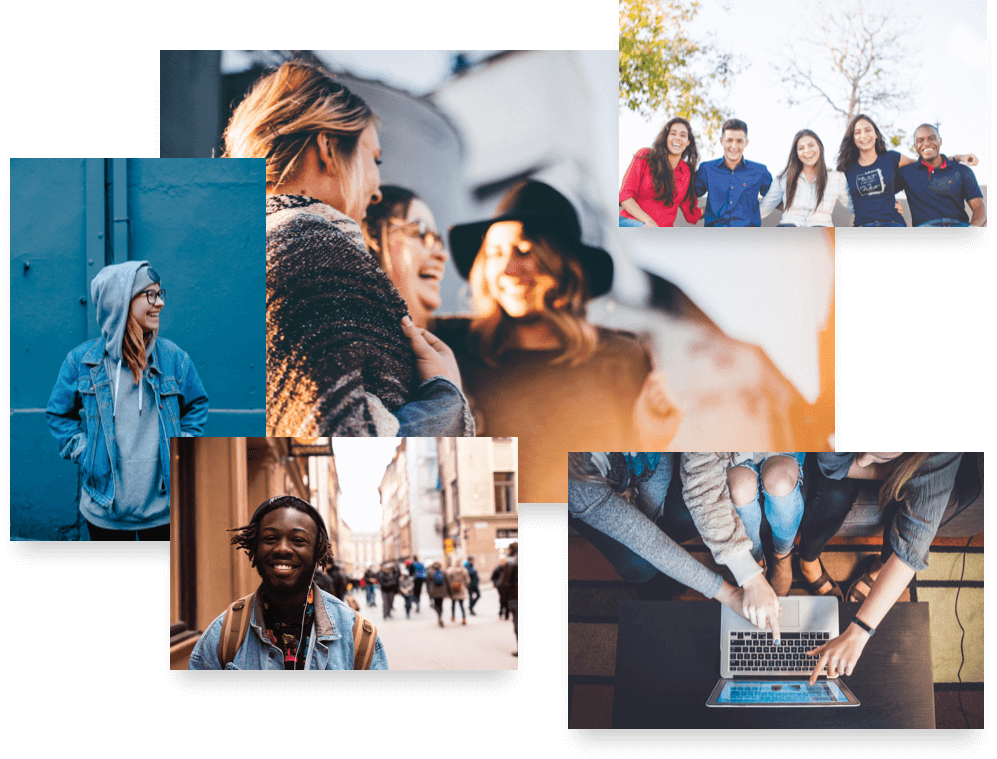 I learned and retained a ton of info.

Launch tackled all of the big questions. Nothing was taboo. [I] have been reminded to engage in the pro-life conversation simply in day to day conversations instead of only 'doing' pro-life stuff.

I liked the Portland trip and talking to people up there. I also enjoyed the euthanasia session because we mostly hear about abortion stuff.

I loved Alan’s session because it was really interesting. I liked the Portland field trip best because it pushed me out of my comfort zone.

The best part of the Launch training was learning to persuasively convince people that life is valuable.

Josh has worked in the pro-life movement since he was 18. After 12 years of full-time pro-life work he launched Equal Rights Institute to maximize his impact for the movement.

Josh’s primary passion is helping pro-life people to be more persuasive when they communicate with pro-choice people. That means ditching faulty rhetoric and tactics and embracing arguments that hold up under philosophical scrutiny.

He has publicly debated leaders from Planned Parenthood, the National Abortion Rights Action League (NARAL), Georgians for Choice, and one of the leading abortion facilities in Atlanta.

Josh is formerly the host of a globally-heard podcast turned radio/TV show, Life Report. He now hosts the Equipped for Life Podcast. He’s also written dozens of articles for LifeNews.com and the ERI blog.

Josh has been happily married to his wife, Hannah, for 14 years. They have three sons, Noah, William, and Eli. They live in Charlotte, North Carolina. 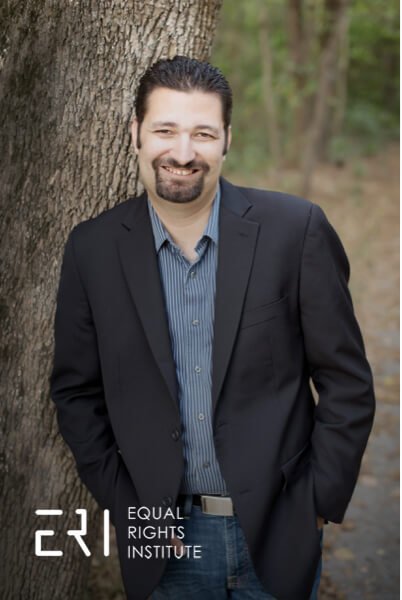 How much does Launch cost and what does it include? Expand

This year Launch is free, virtual, and for all ages.

Who can attend Launch? Expand

Anyone can attend as long as you have a computer and an Internet connection.

Though Launch deals with abortion, assisted suicide, and other serious life issues, the retreat is fun, educational, and inspirational for everyone who attends.

Launch is designed to train and encourage advocates to help defend the unborn and the vulnerable in whatever they choose to do with their lives. Our goal is for every pro-life advocate to become a leader for life in their community.

Why is Launch important? Expand

Launch is a leadership conference that covers virtually all aspects of careers that have contact with abortion: education, social services, politics, and medicine. During Launch, attendees learn that they don’t have to be a “professional” pro-life advocate to save lives. There are practical ways they can live a pro-life lifestyle and help save babies.

Where is Launch held? Expand

Launch is being held virtually this year on Zoom. We're live August 10-13 each day from 11 AM to noon.

What is Oregon Right to Life? Expand

Tell Me More About