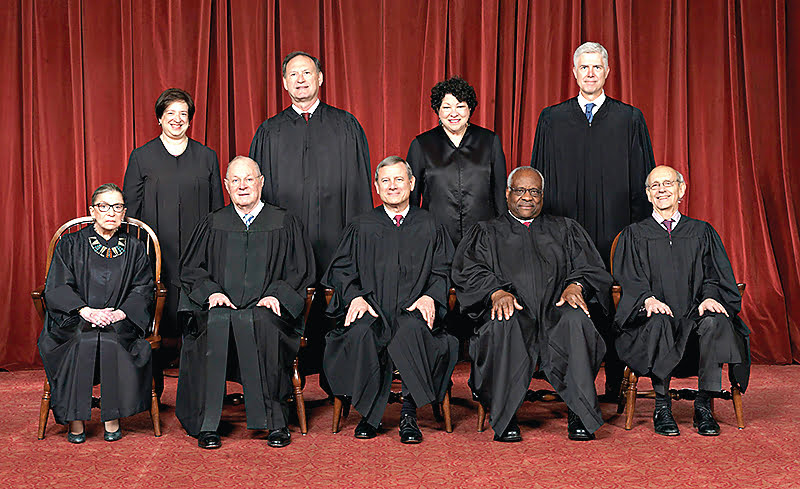 Until this year, public sector unions in Oregon have been taking mandatory dues from government employees, even non-union members. Millions of those dollars are then diverted to fund pro-abortion groups. These groups then support pro-abortion candidates for office who are committed to keeping this cycle going. If you are a public employee, you can finally […] 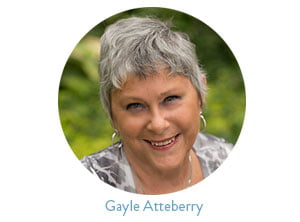 Gayle Atteberry’s pro-life journey began as a volunteer in the Eugene chapter of Oregon Right to Life. Soon, she was speaking in high schools about abortion. Gayle continued her activism and became the lobbyist for ORTL. Then, in 1995, she was selected as executive director of the organization. Under her guidance, ORTL more than doubled […] 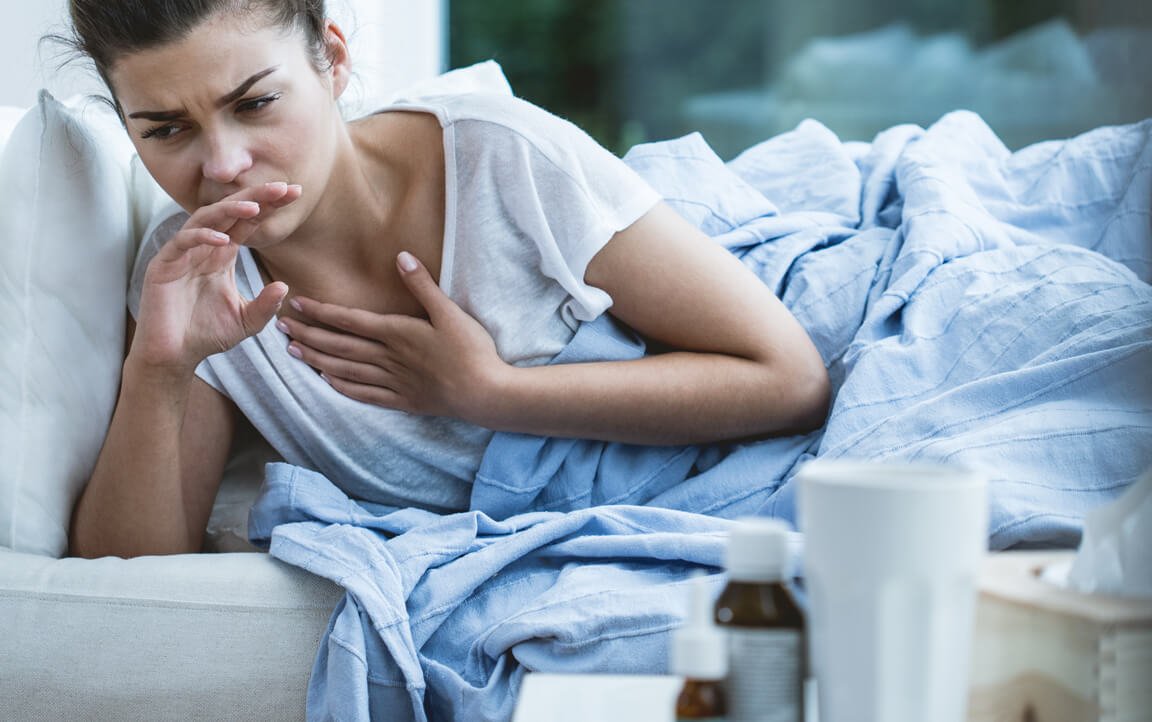 Keisha Marie Atkins, 23, died on February 4, 2017 at University of New Mexico (UNM) Hospital following a four-day late-term abortion procedure in Albuquerque at Southwestern Woman’s Options, the nation’s largest abortion facility that openly specializes in abortions throughout all nine months of pregnancy. Atkins went to the abortion facility on January 31, 2017 to […] 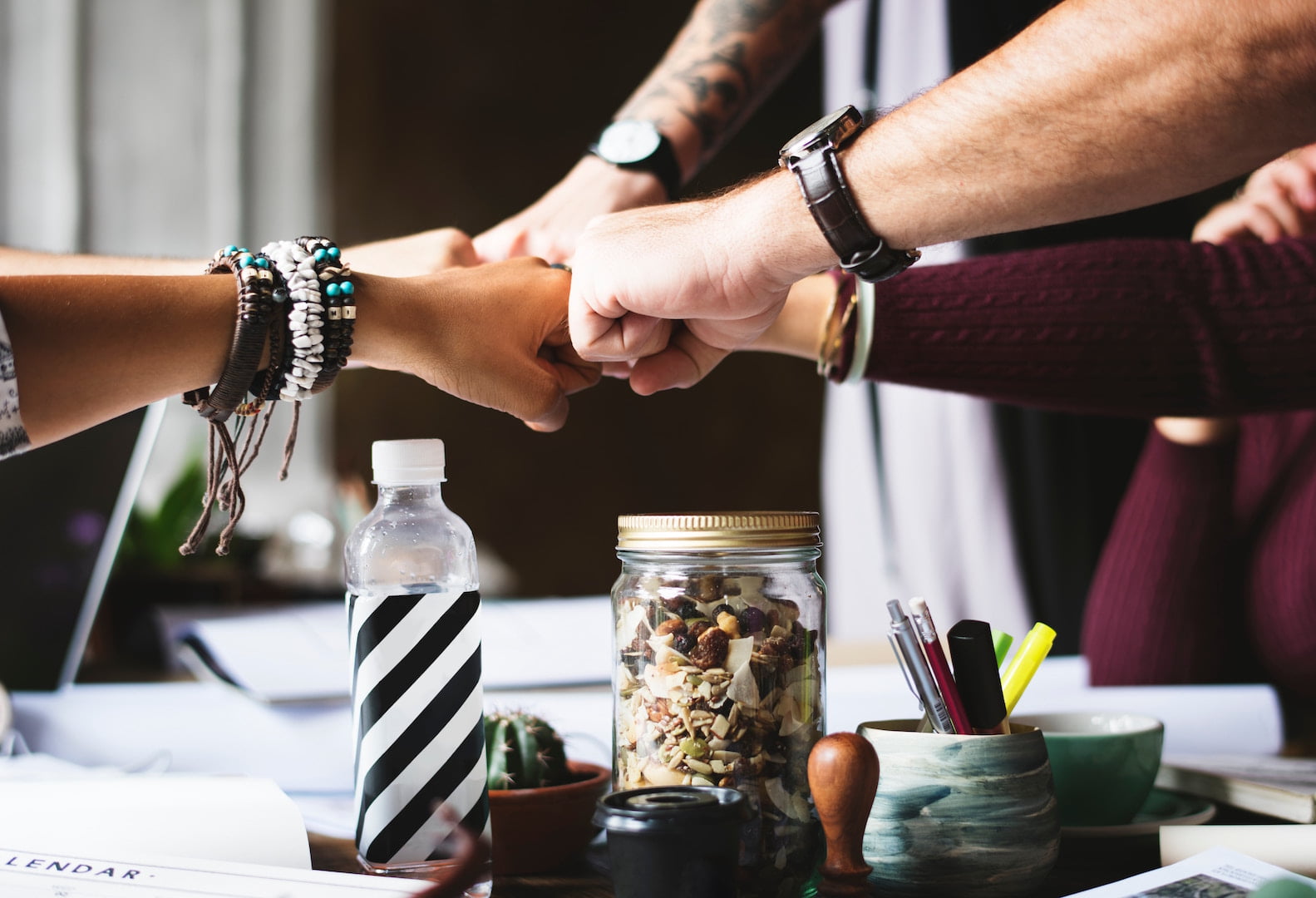 I love September. It was my favorite month growing up. It meant school starting, new supplies, new clothes, maybe new shoes if I needed them. It also meant glorious days, sunny but cool, and ripe blackberries for a snack on the walk home from the bus stop. If I didn’t have too much homework, an […]