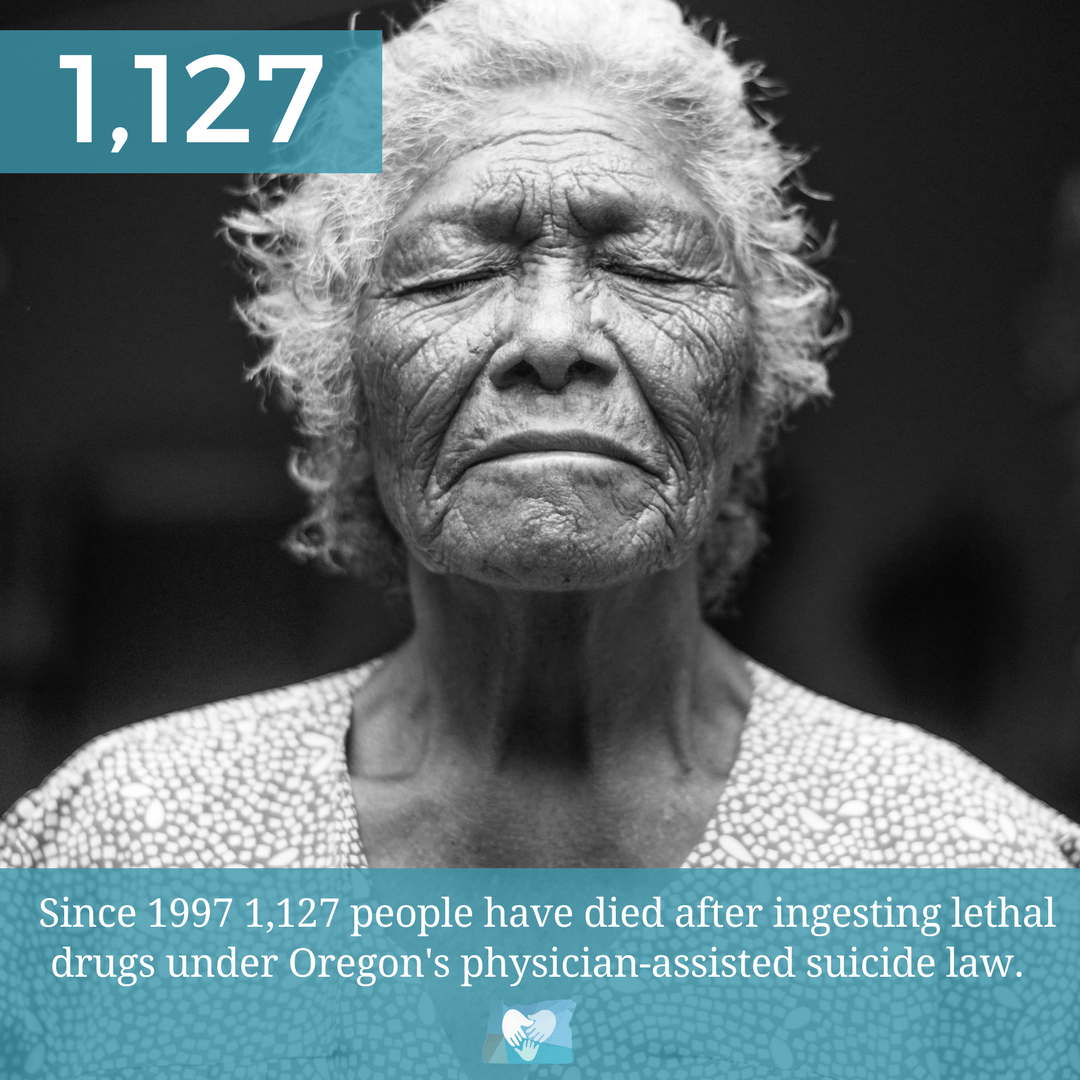 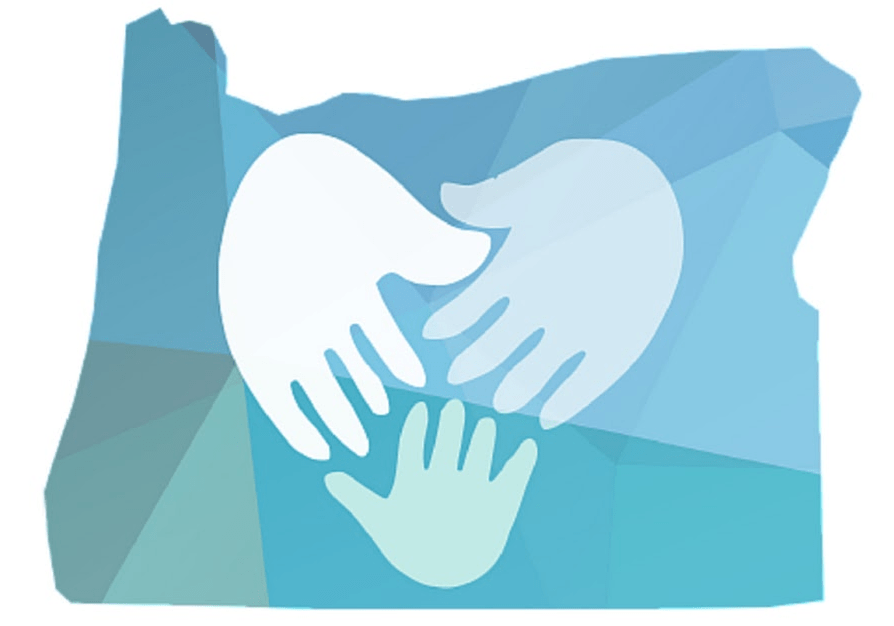 The 2017 Oregon legislative session has brought an unprecedented onslaught of deadly bills. As chronicled in the February-March issue of Life in Oregon, Senate Bill 494 allows for the starvation and dehydration death of dementia patients. The bill was so novel in its deadly provisions that it received nationwide attention. Articles were written in national […]