In Memoriam of Dr. Russell Sacco 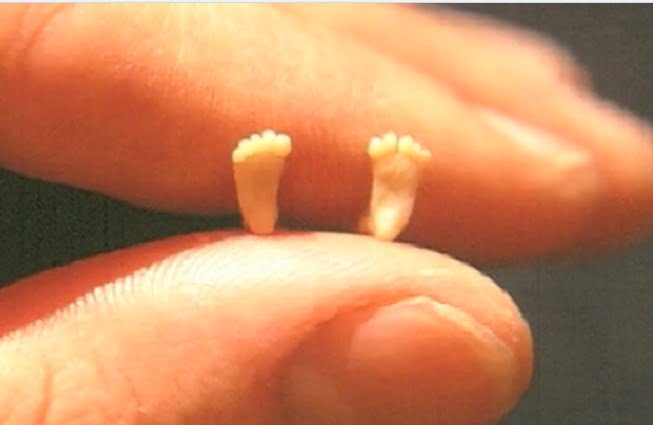 After a fight with cancer, the pro-life movement lost one of its unsung heroes, Dr. Russell Sacco, this June. A father of four and grandfather to eight, he is also survived by Elizabeth, his loving wife of 58 years. Dr. Sacco, a urologist who practiced in Oregon and one of the founding members of Oregon […]

Among our driving purposes at Oregon Right to Life is our intention to help Oregon’s pro-life community to be better connected to each other and better equipped to advocate for the vulnerable. That’s why we hold our annual conference every year! Together We Advocate 2019 is the largest pro-life conference in the Pacific Northwest. It […] 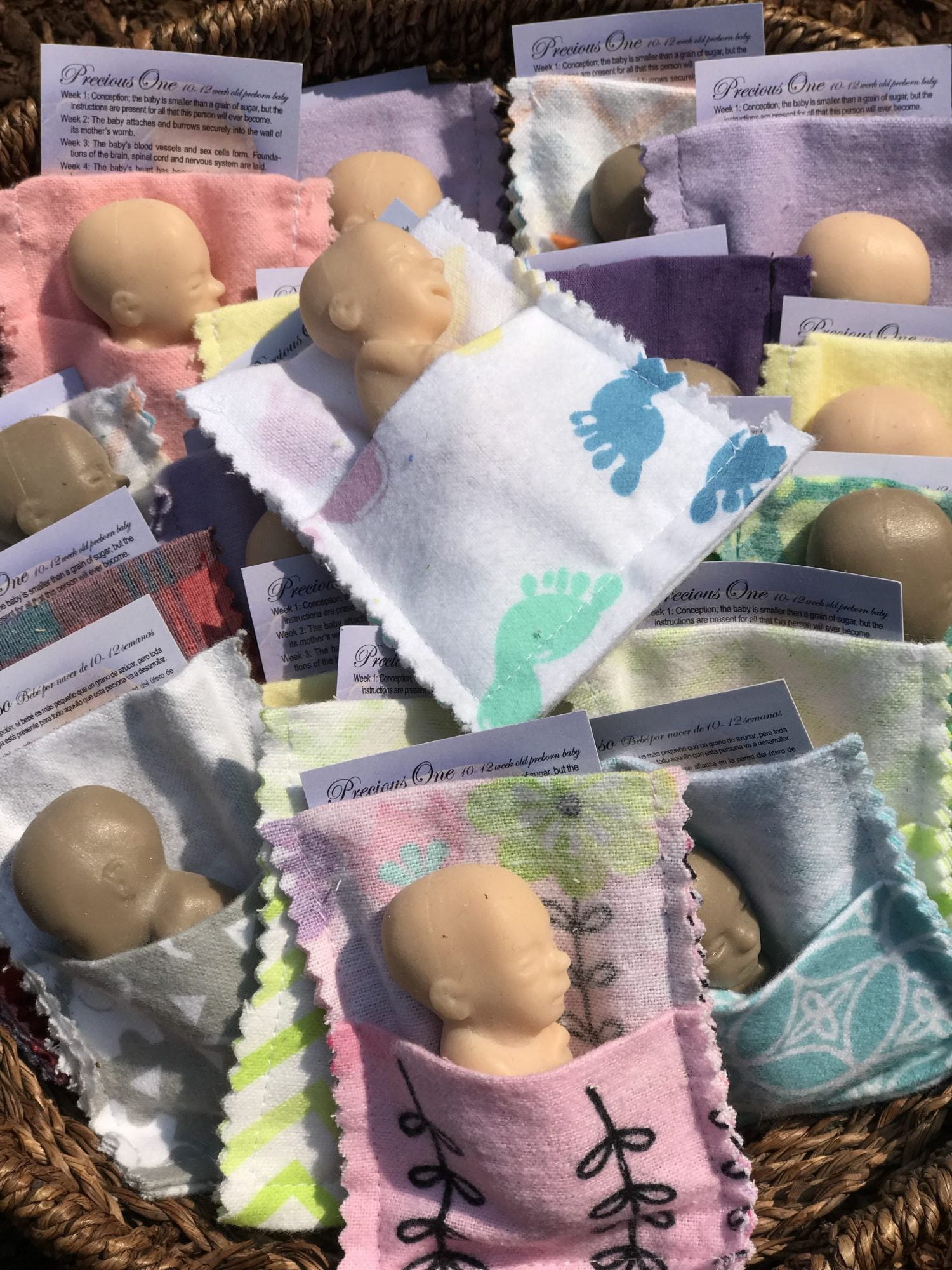 At each booth, ORTLEF has a basket of life-size fetal models to pass out when folks walk by the booths. By the end of summer, ORTLEF will have given away 30,000 models in just two years. Dawn Powers is the ORTL Education Foundation events director. When Powers was hired, she felt it was very important […]

Pro-lifers Have a Huge Impact as PCPs

Have you ever considered becoming a precinct committee person? A PCP is a precinct’s representative to their county party. A precinct is an area that includes anywhere from a few hundred to a few thousand voters. Perhaps you’ve heard us urge you to become a PCP and wondered why it’s a big deal. Well, as […]