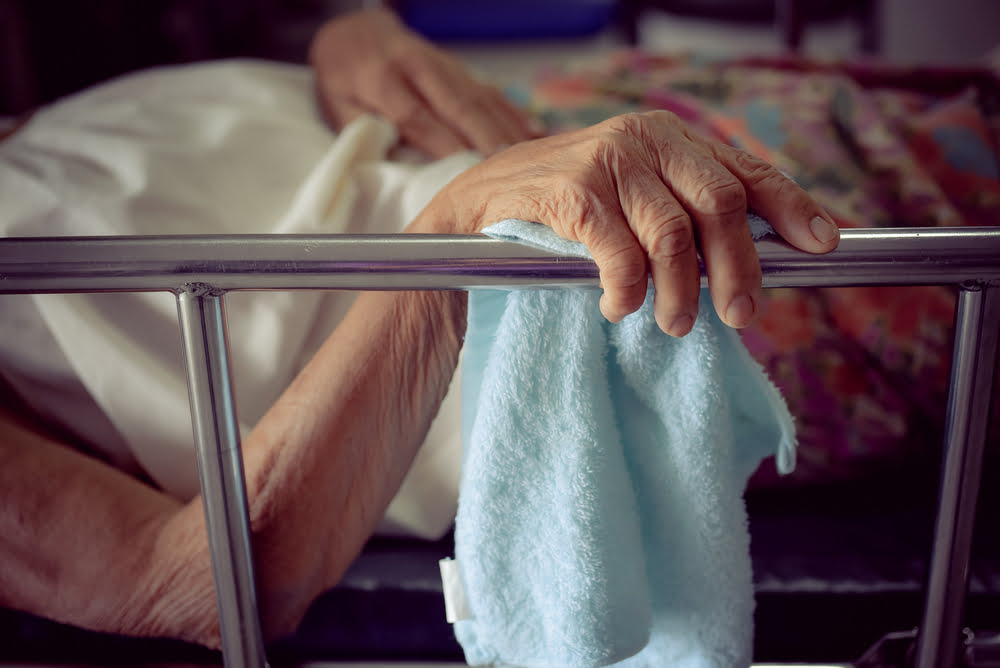 Monday morning, April 22, the Oregon House of Representatives passed House Bill 2217 down party lines. House Bill 2217 will increase the number of ways that the lethal drugs can be administered in physician-assisted suicide, including intravenously, via injection, or through a gas mask. “Oregon has a problem with elder abuse already,” said Lois Anderson, […] 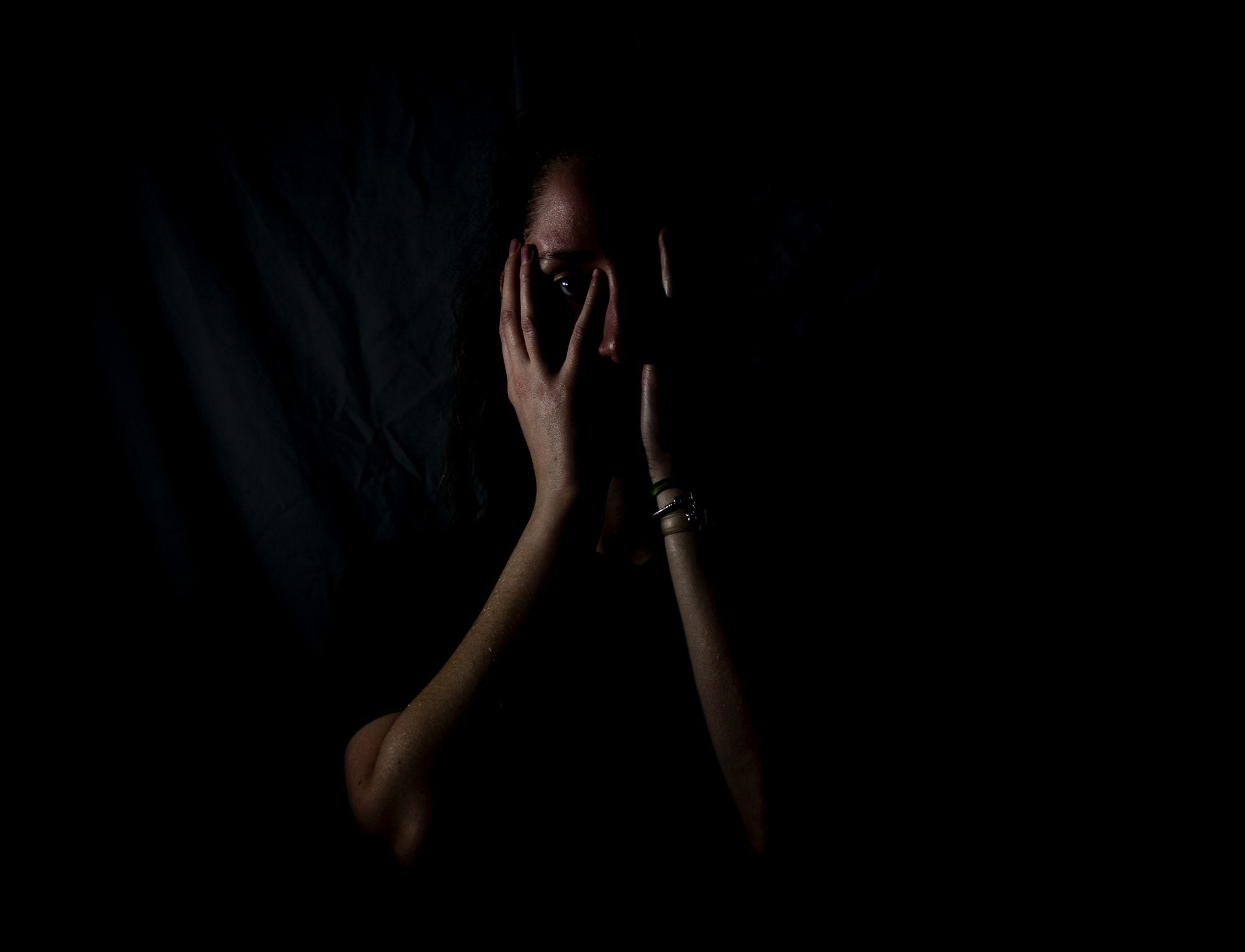 Two bills, House Bill 2217 and Senate Bill 579, both of which would expand Oregon’s physician-assisted suicide law, have been scheduled for votes in their respective committees. “Vulnerable Oregonians in medical crisis need protection and support,” said Lois Anderson, ORTL executive director. “These bills would do the very opposite of that and place them in […]

Oregon’s pro-life advocates faced disappointment in the 2018 election results. Measure 106, the first pro-life measure to qualify for Oregon’s ballot since 2006, lost by 29 percent. Other losses in legislative races mean that there will be a pro-abortion supermajority in the Oregon Legislature. The mountain pro-life advocates are up against is that Oregon has […] 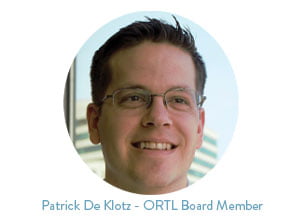 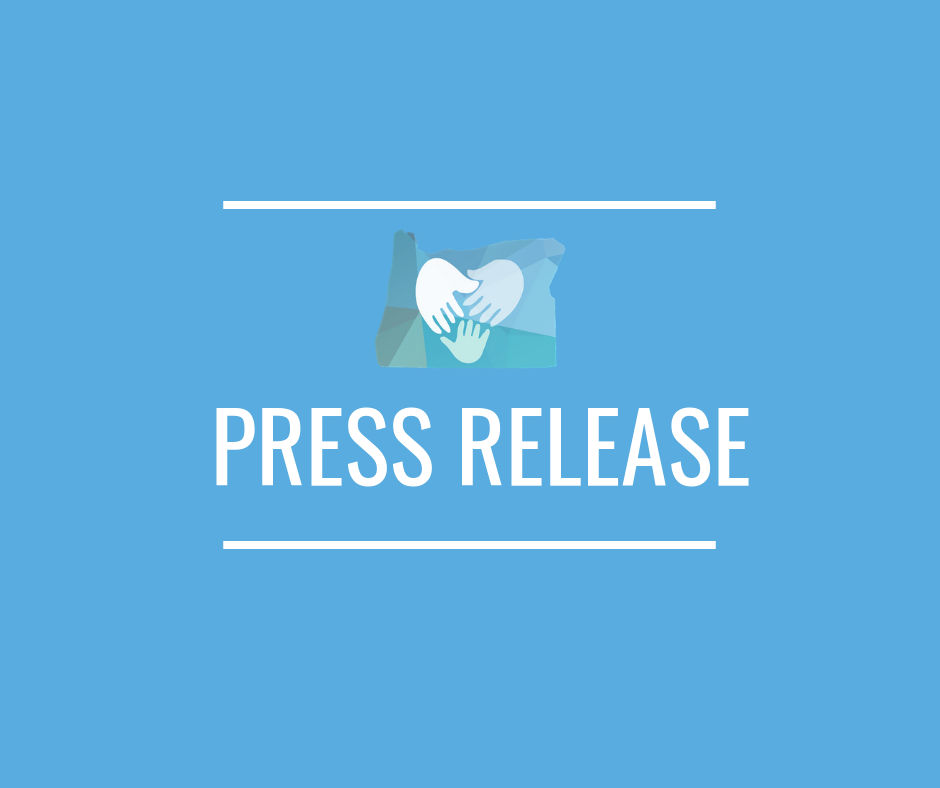 Salem, OR — Last night’s election results were not entirely a surprise. While there were some disappointing losses, pro-life advocates won in multiple races across the state, holding most pro-life seats in the Legislature. A number of pro-life candidates who ran for the first time were successful.  Notably, ORTL’s former political director, Colm Willis, won […]