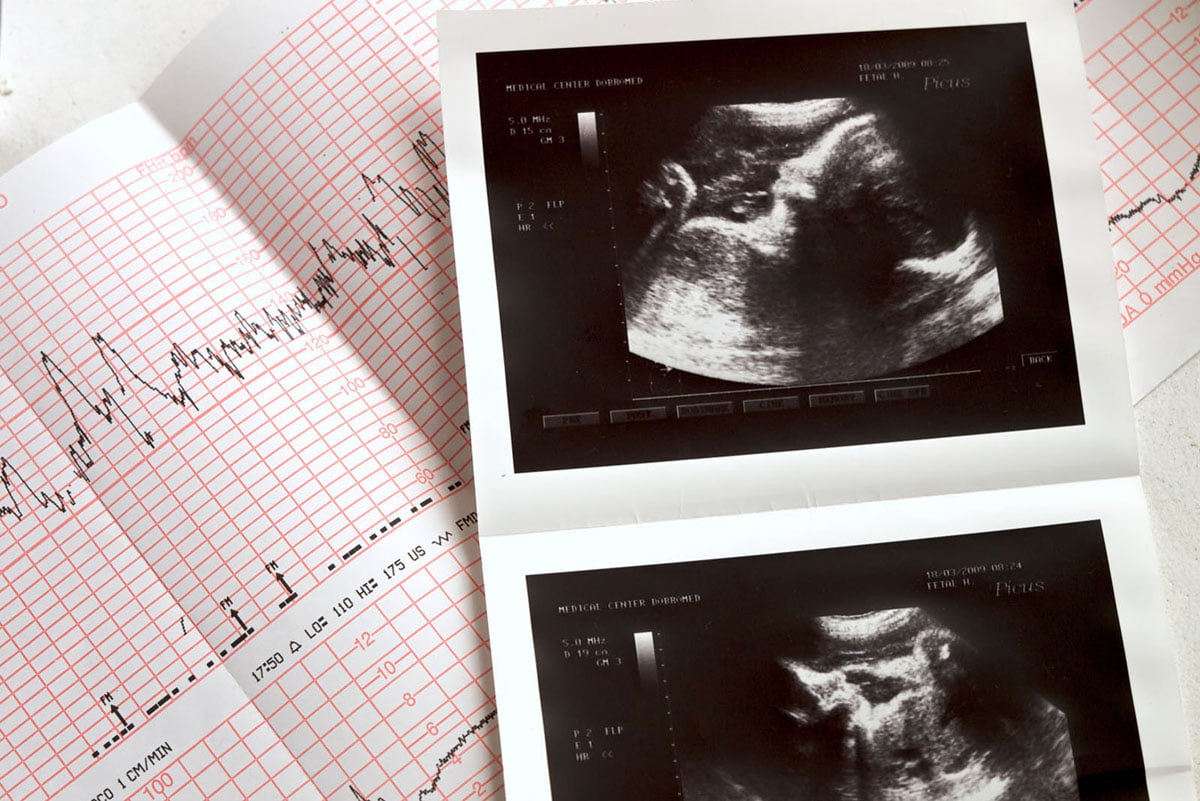 In August, it was uncovered that the U.S. Food and Drug Administration (FDA) has been using aborted babies’ livers and thymuses for medical research since 2012. According to a Harvard University paper submitted to the U.S. House Energy and Commerce Congressional Committee, these organs have been implanted into mice to attempt to create human immune […] 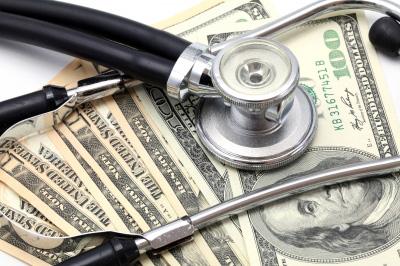 On November 17,  Pat Allen, director of the Oregon Health Authority (OHA), issued a letter to the governor’s office detailing significant financial problems with the agency. According to The Oregonian, Allen revealed that OHA erroneously made close to $150 million in overpayments of federal Medicaid funds. However, additionally troubling was the revelation that OHA has […]