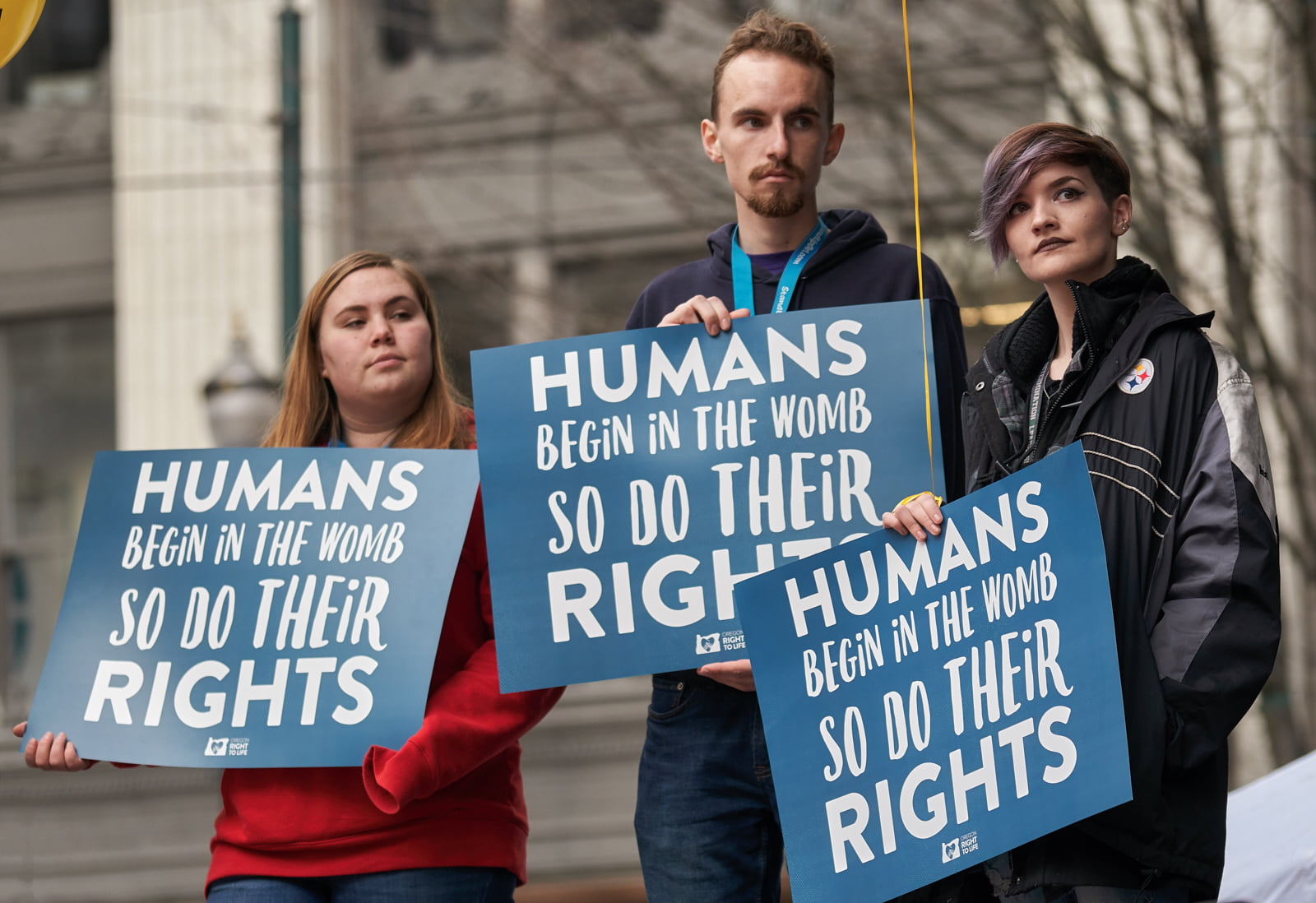 On January 25, hundreds of Oregonians will meet on the steps of the State Capitol for the Oregon March for Life. The event will begin at 2:15, with the March immediately following the speakers. Dr. Karen Gaffney of Portland is our featured speaker. She is an accomplished human rights advocate, achieving an honorary doctorate. Dr. […]

Why Do We March 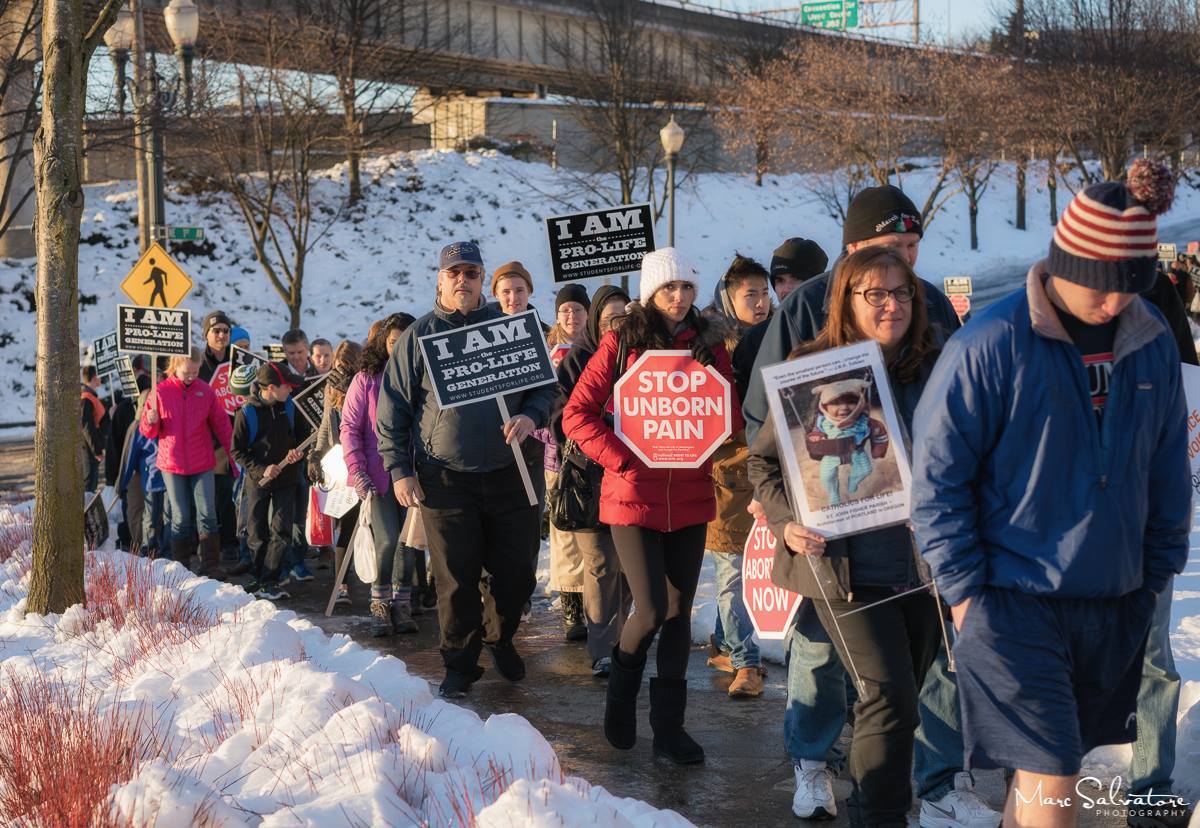 Every year for decades Oregon Right to Life has organized an event on a Sunday afternoon in January to remember the lives lost to legal abortion since the infamous Roe v. Wade decision in 1973.  It is a large event that we dedicate significant resources to producing and every year the dedicated and the die-hard show […]