The History of Abortion in the Beaver State 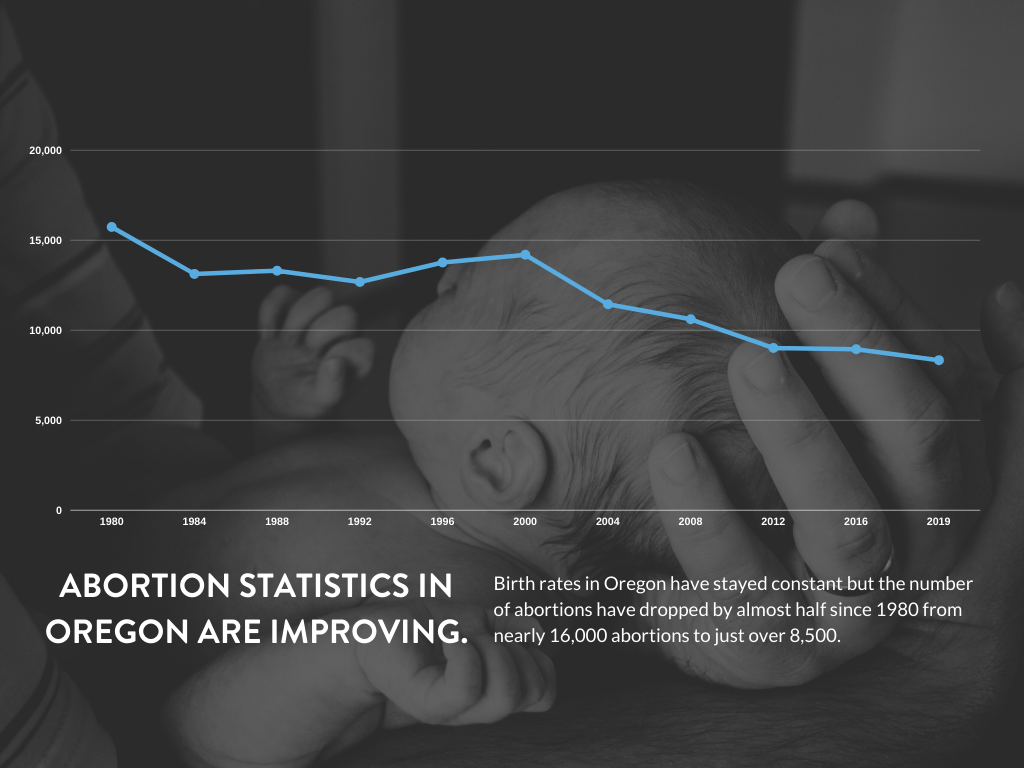 The history of abortion in Oregon is sadly consistent. We are the only state in America with zero protective pro-life laws. Oregon also legalized abortion several years before Roe v. Wade was decided. In 1969, Oregon became one of the first states to legalize abortion. Senate Bill 193 (SB193) legalized abortion during the first 150 days of […] 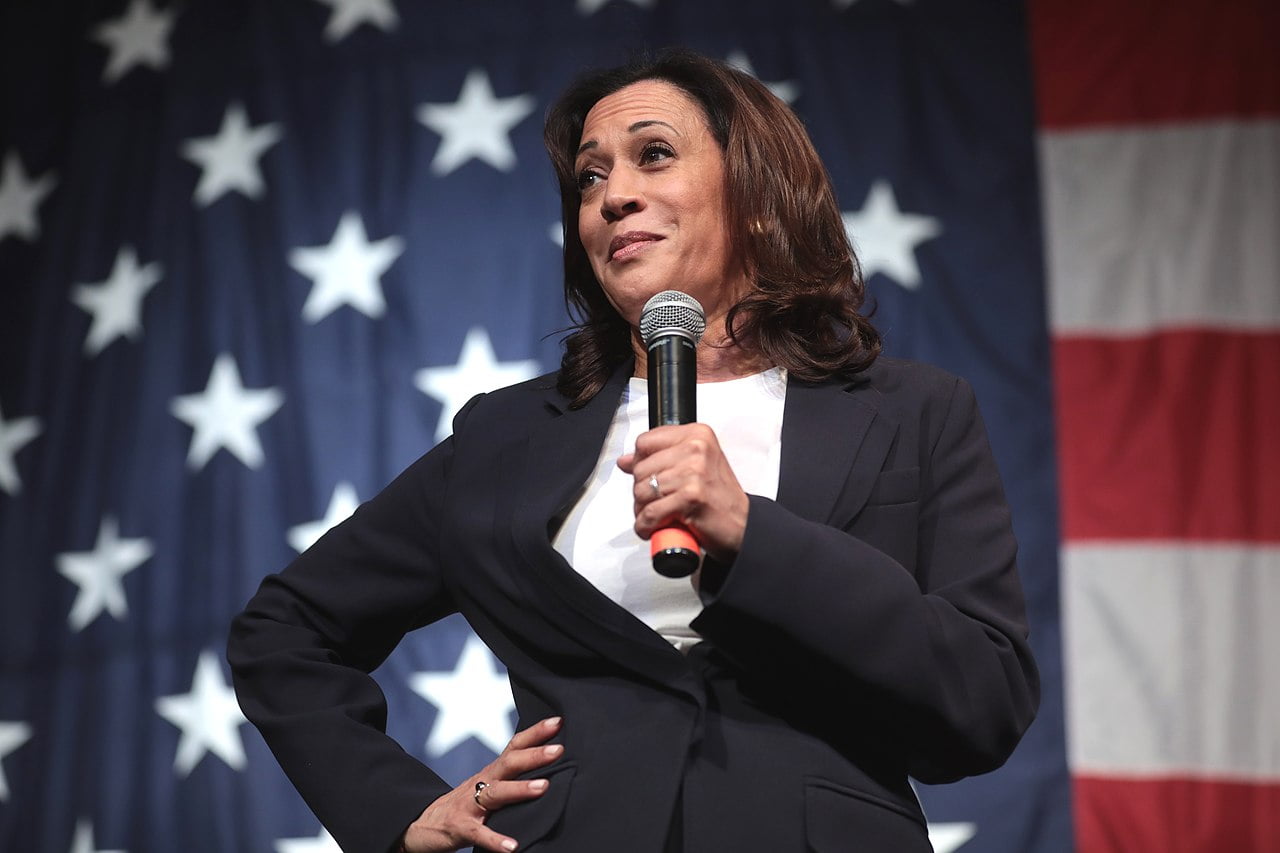 When Democratic nominee Joe Biden chose California senator and former state attorney general Kamala Harris as his VP, he cemented this year’s slate as the most pro-abortion presidential ticket of all time. Their leadership would be incredibly perilous for vulnerable humans. Besides enthusiastic pro-choice records, his and Harris’ political legacies demonstrate their willingness to flout […] 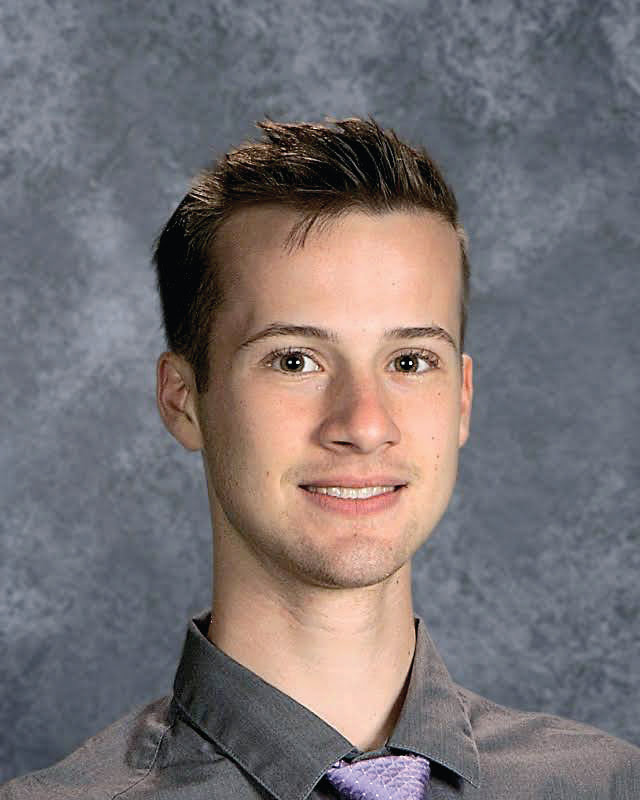 Congratulations to Nikola Sušec of Cottage Grove, who placed third in the 2020 National Right to Life Oratory Contest. Like so many events this year, the competition, which usually takes place in person at the National Right to Life Convention, was modified and conducted virtually. Nikola’s speech titled, “What They Will Pay for You,” was […] 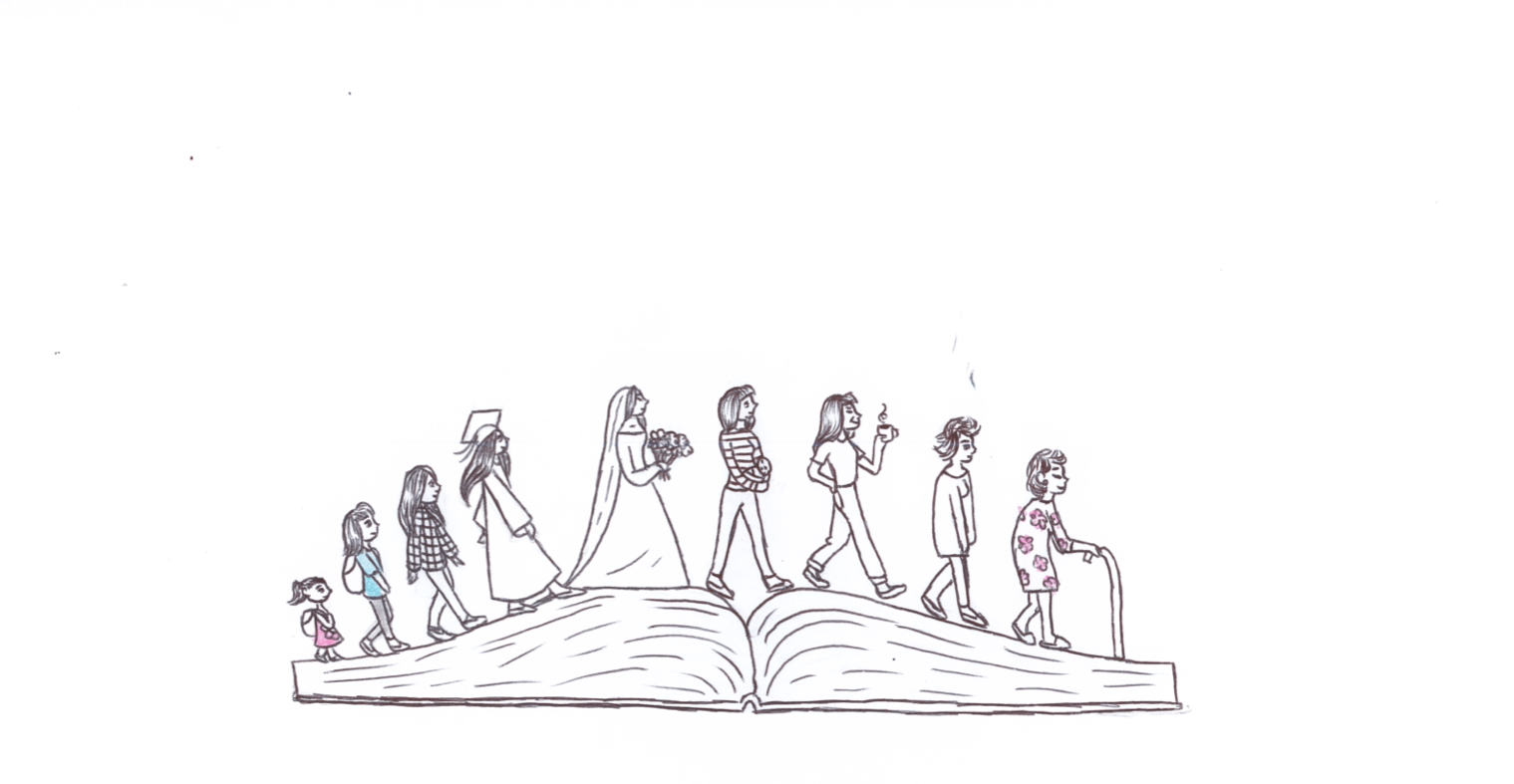 Life is an Adventure! Drawing: grades K-12 Computer drawing: grades 9-12 Essay: grades 3 – 12 Oratory: grades 11-12 Short Film: youth, junior, and adult categories Find more information and connect with your local contest at www.ortl.org/contests If you are interested in making an impact for life with students in your community, we need contest coordinators! […]

The Sanctity of Human Life and the Elections 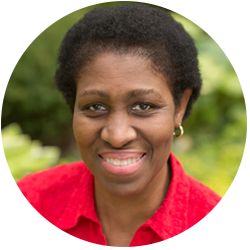 The sanctity of human life is a little-discussed term these days, but is at the heart of what Oregon Right to Life (ORTL) is all about. Belief in this concept is also of key importance to how you and your circle of influence vote this election season. Let’s look at the belief first. The sanctity […]