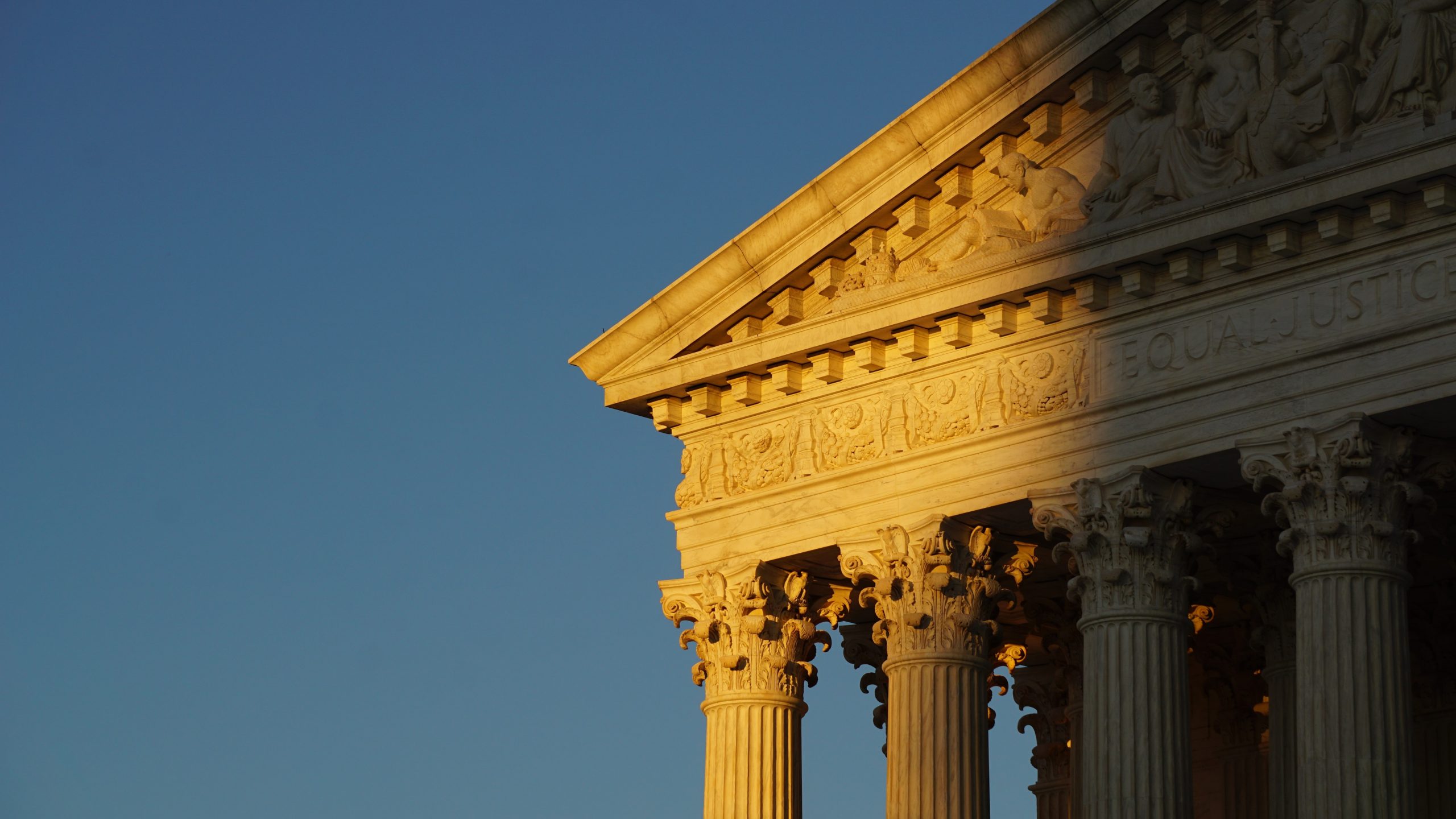 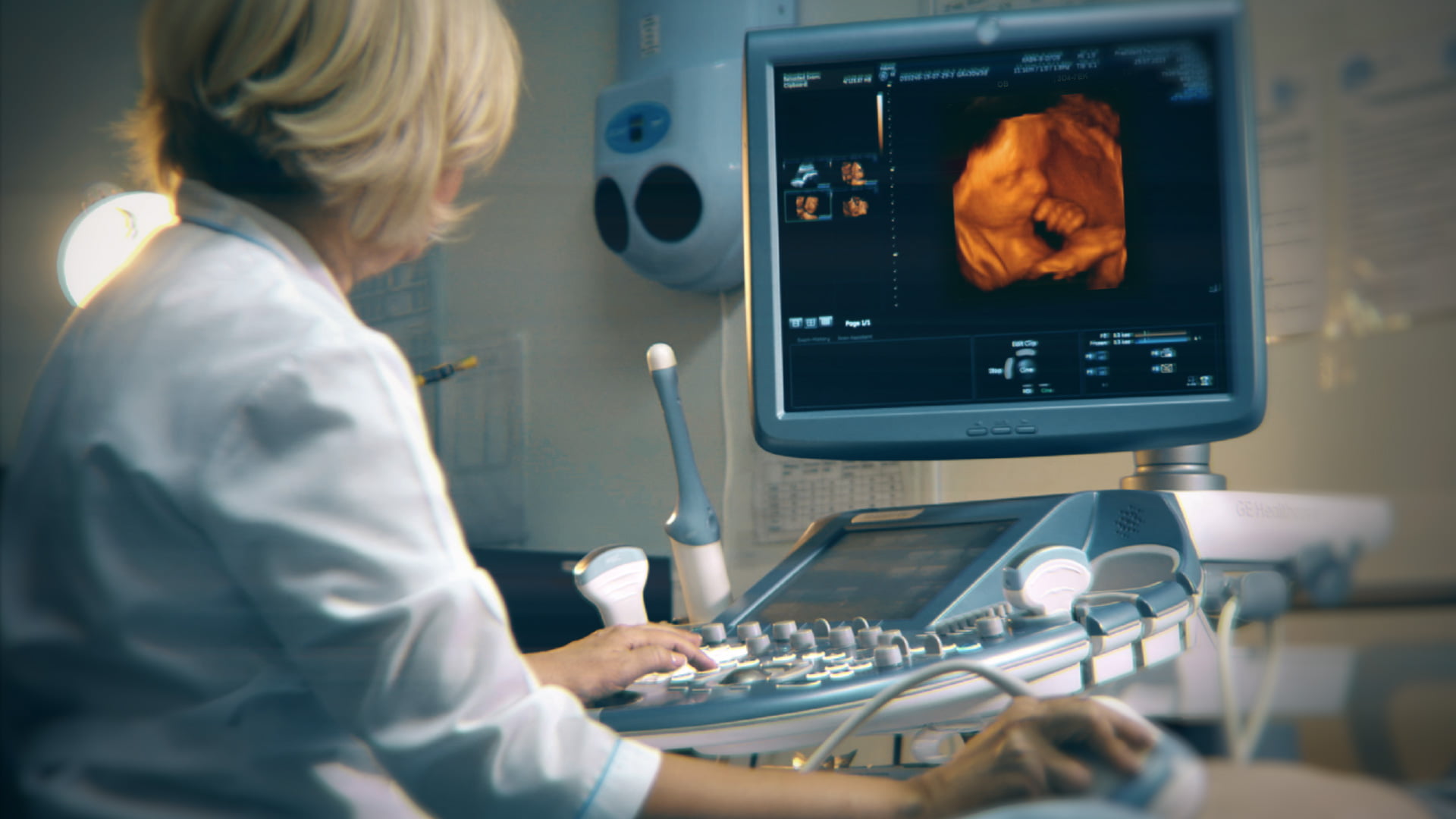 Yesterday, Oregon Right to Life (ORTL) launched a digital ad campaign to highlight the urgent need to update abortion law in light of science. The campaign is timely as on December 1, the Supreme Court is set to take up a high-profile abortion lawsuit called Dobbs v. Jackson Women’s Health Organization. The lawsuit was a response […] 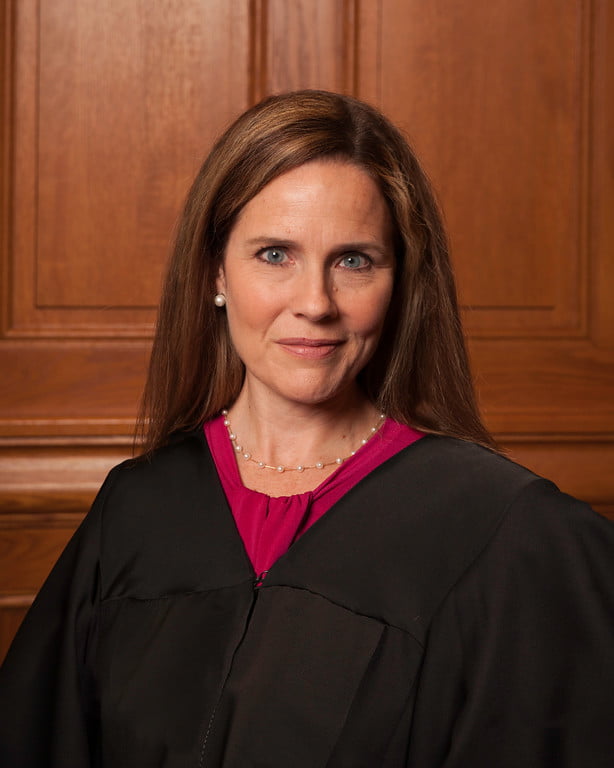 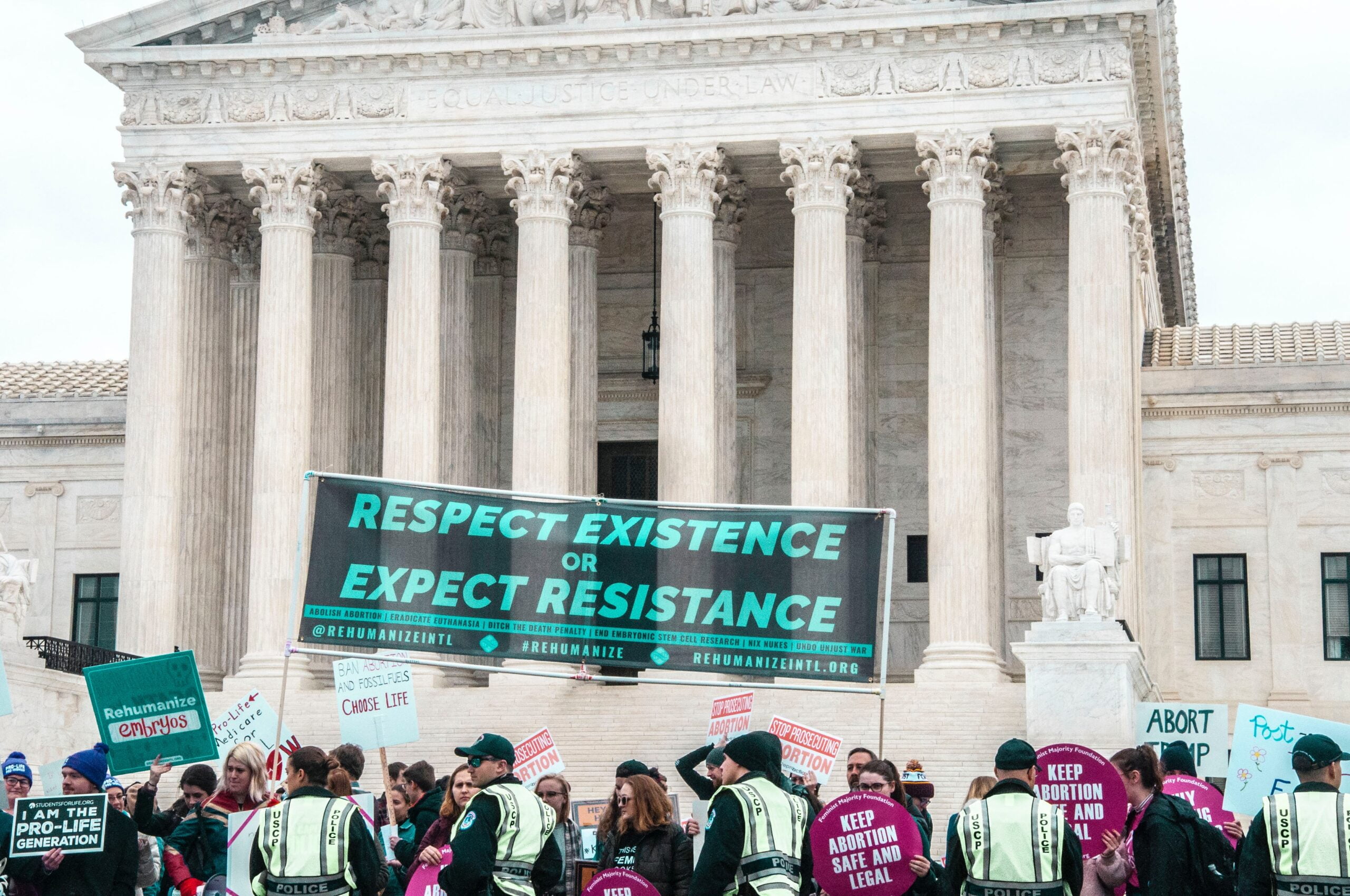 Monday morning, the Supreme Court of the United States handed down an unfavorable decision in the case June Medical Services v. Russo. This decision struck down the law requiring abortion providers have admitting privileges at local hospitals. “Admitting privileges are a reasonable standard,” says Lois Anderson, ORTL executive director. “Women are injured inside abortion facilities every […]