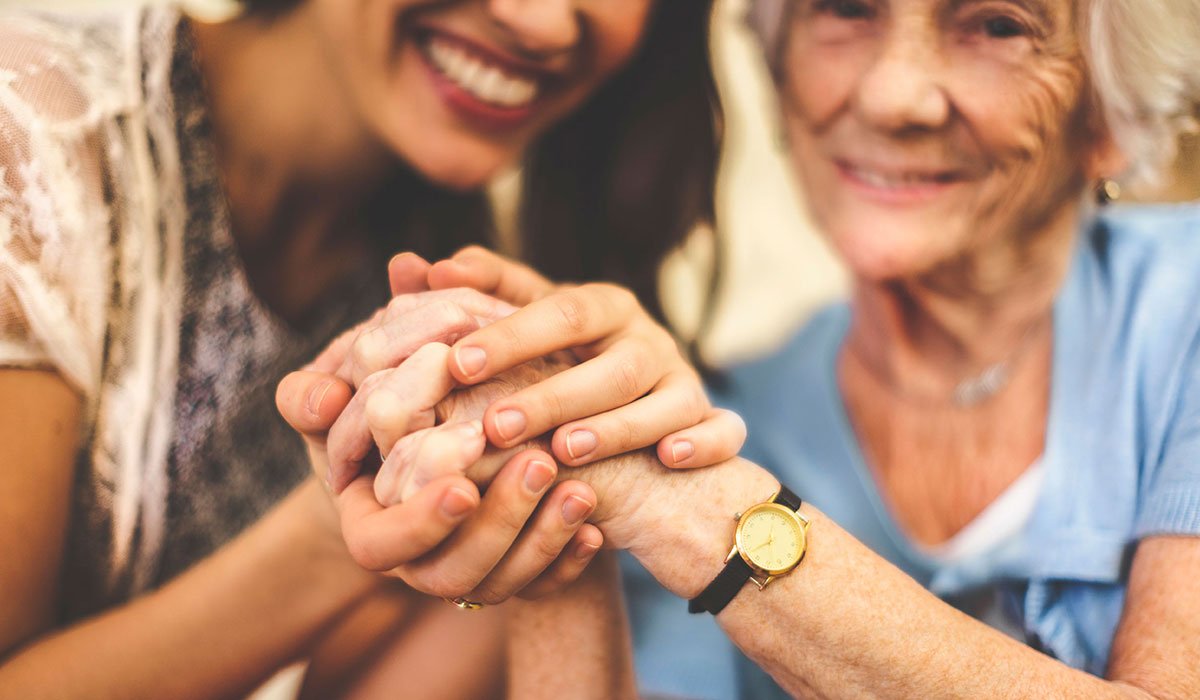 It was a short legislative session this year but that doesn’t mean it was without threats. The biggest one was SB 1552. This bill would have given a committee, chosen by Gov. Kate Brown, control of Oregon’s advance directive, removing legislative oversight. Keeping a watchful eye out for subversive bills like this are one of […]