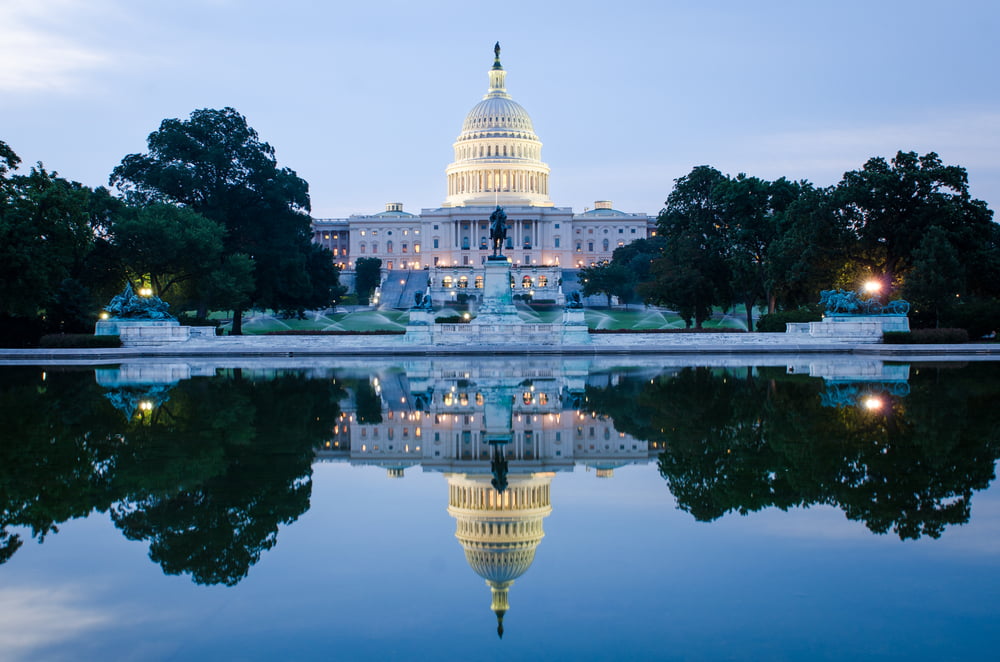 After a year like 2016, it might feel as if the November election only just finished and the next one is blissfully far off. One expects there to be plenty of time for Congress and the White House to make sweeping pro-life policy changes. However, the reality is that, since the entire House and one-third […]