From an Advocate: I’m a Pro-Life Democrat 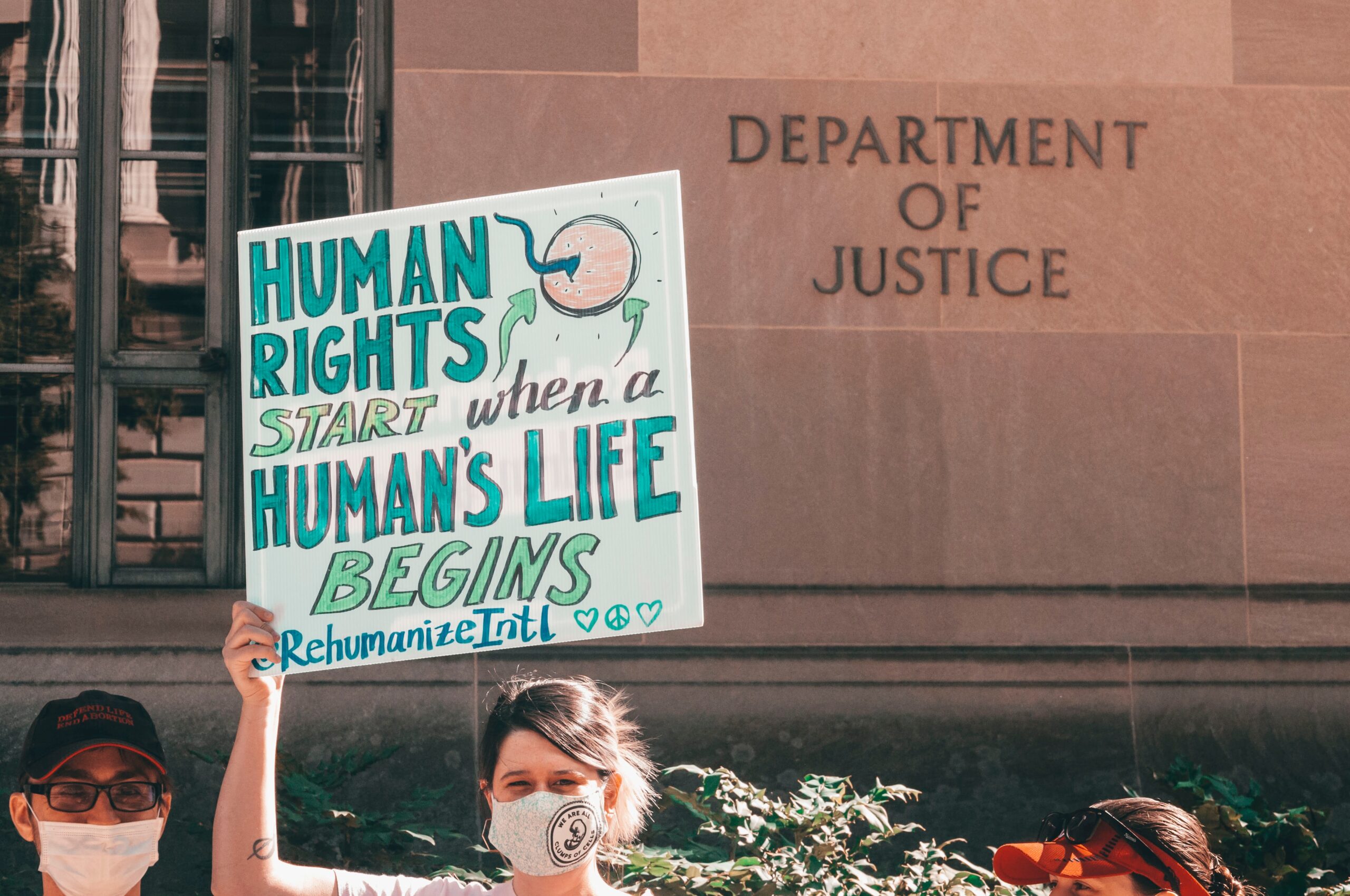 When Milwaukie resident Heather Wakem was a teenager, she volunteered as a Planned Parenthood telephone fundraiser. She came from a staunchly Democratic family, after all, and working for the pro-choice cause was only natural.  “One of the things I appreciate about the Democratic Party is a reverence for science and fact,” Wakem says. “With a […]