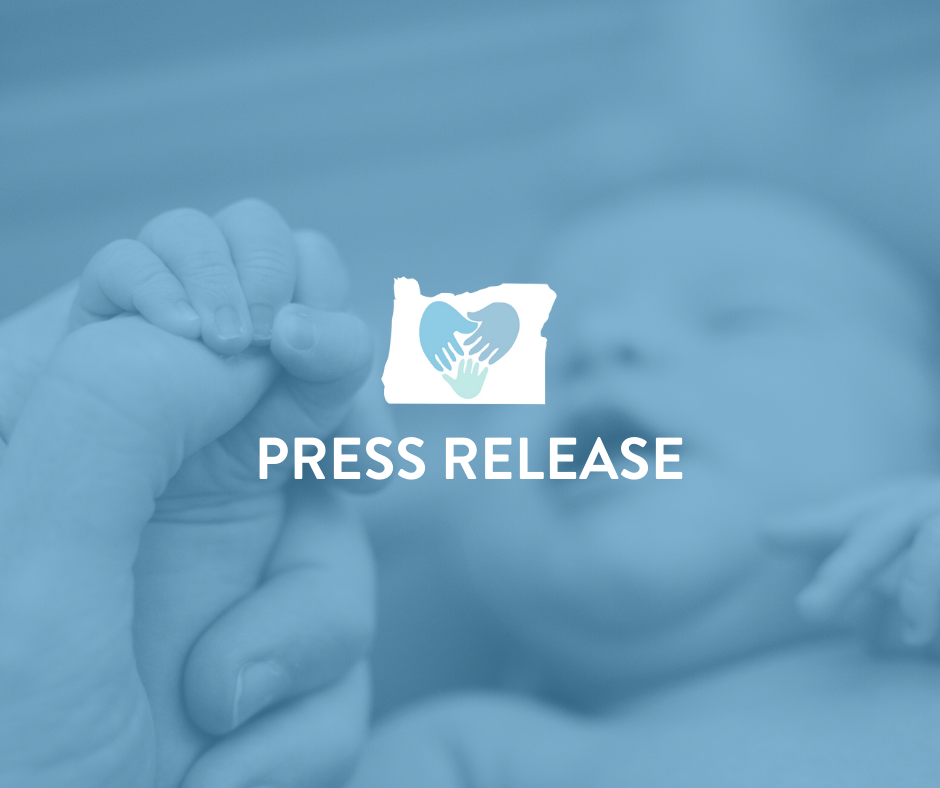 On December 10, Knute Buehler announced he is running in the Republican primary for Oregon’s second congressional district. Oregon Right to Life PAC works to identify and support pro-life candidates for office at all levels of government. Our focus is on electing champions for protecting life from conception to natural death. “Mr. Buehler spent much of last […] 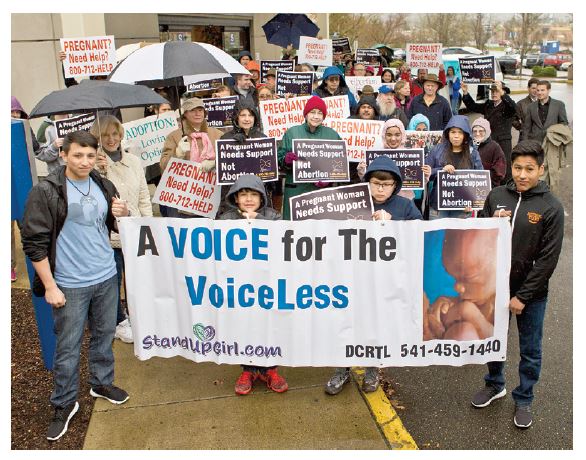 Salem, OR — Last night, over 85% of Oregon Right to Life PAC’s recommended or endorsed candidates in competitive elections won or advanced to the November election. This included former ORTL political director Colm Willis in his race for Marion County Commissioner, position 2. Patti Adair also defeated an incumbent in her Republican primary for […]