During the 2017 legislative session, we successfully defeated Senate Bill 494, which could have deprived dementia and Alzheimer’s patients of basic food and water. With the help of many legislators, our dedicated staff, lobbyist, and many of you who called and emailed your legislators, the bill was stopped in the Oregon House. However, this deadly […] 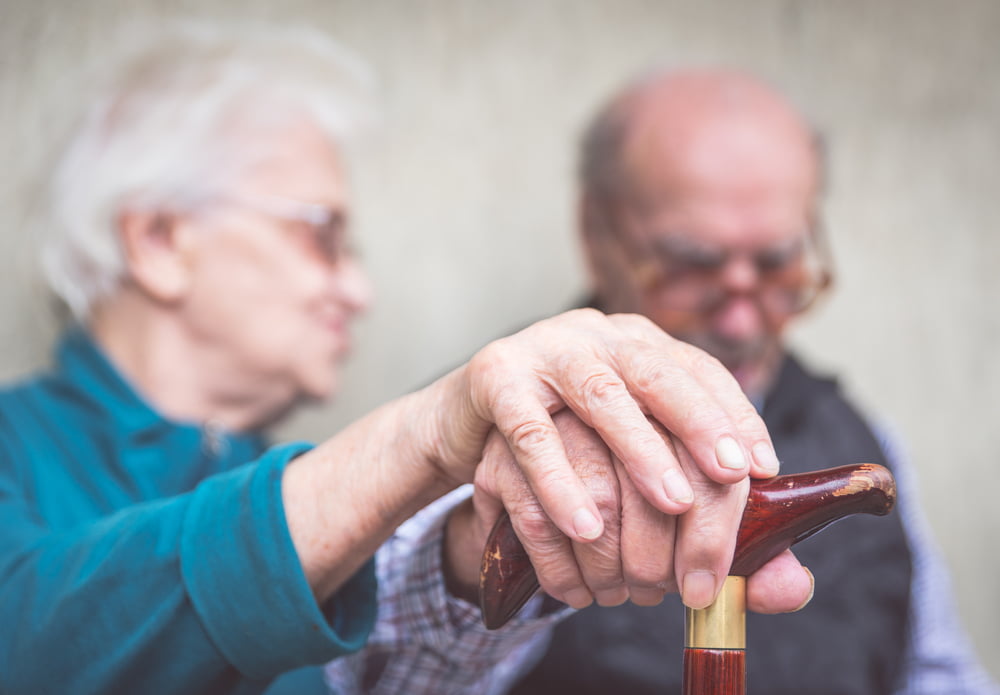 Yesterday afternoon, the House Health Care Committee heard HB 4135, a bill which we have been sounding the alarm about because of how it endangers patients with dementia and Alzheimer’s.  The hearing made it clear that the bill has serious flaws and a committee vote was delayed until tomorrow morning! We want to thank the thousands of pro-life […] 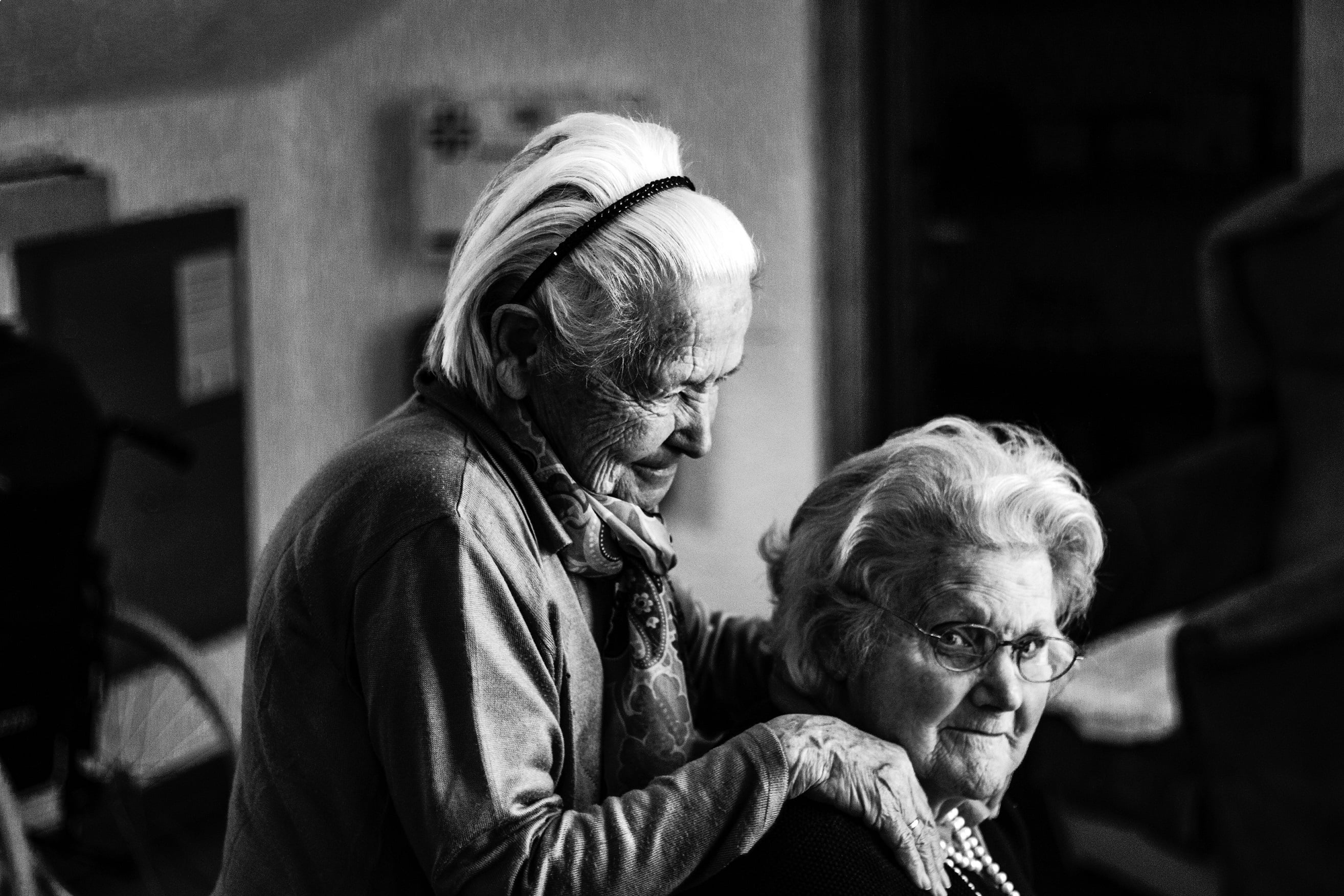 Legislators return to the Oregon Capitol this week.  Already some are seeking to pass a bill which would target Oregonians who suffer from dementia and Alzheimer’s. House Bill 4135 is scheduled for a hearing and possible work session in the House Health Care Committee at 3:00 pm on February 7th. It is believed this bill will move quickly because there […]