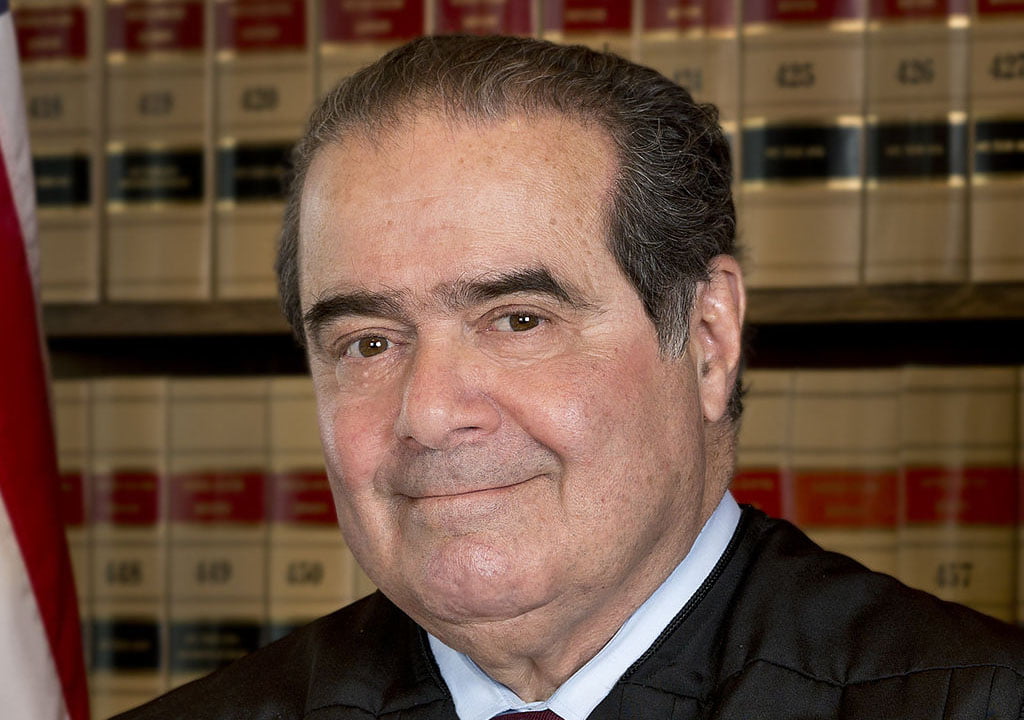 Supreme Court Justice Antonin Scalia’s death in February set off a political firestorm concerning potential nominees and the timing of the replacement. Advocates on both sides of controversial issues, including abortion, are weighing in. Pro-lifers are concerned that a nominee put forth by pro-abortion President Obama would provide the fifth liberal vote on the Court […]

Heaven’s recent gain in receiving the soul of Justice Anthony Scalia is America’s tragic loss. Justice Scalia, recognized by both friend and foe to be one of America’s top legal minds of all times, had been on the Supreme Court for almost 30 years. He was known for his brilliant defense of “textualism”—the belief that […]