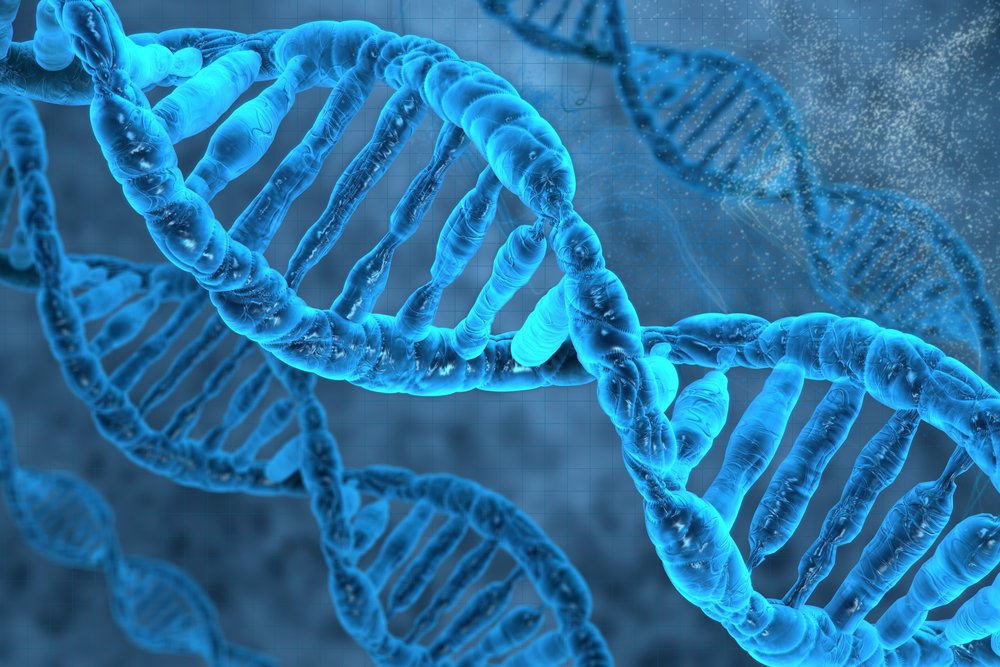 A shocking new report claims the world’s first three-parent baby has been born. Children born through “three-person” IVF [in-vitro fertilization] would contain some genetic material from each of three different people [in this case, two women and one man]. There are about 50 known mitochondrial diseases (MCDs), which are passed on in genes coded by […]

Beware of PACs Ripping Off Pro-Life Voters, Including $4,000 From Oregonians 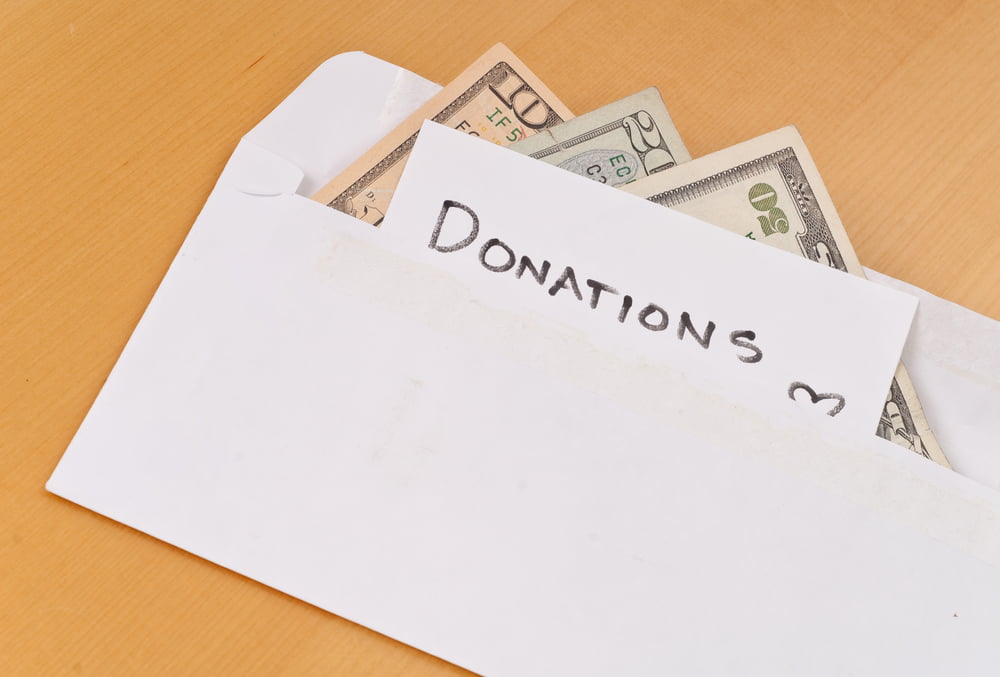 The National Campaign is one of four different political action committees (PACs) all with vague names registered by the same person (Ann Mattson). Although claiming to support pro-life campaigns and mobilizing voters against Hillary Clinton, they have funneled millions of dollars that, according to Federal Election Commission (FEC) records, seem to exist mostly on paper. […]

Did you know that there is a way that you can easily send additional financial support to Oregon Right to Life Education Foundation by doing what you’re already doing? Shopping! Everyone has to buy groceries, gas, and household items. And those Christmas presents? What about Fred Meyer’s sock sale on Black Friday? Everyone needs socks […]