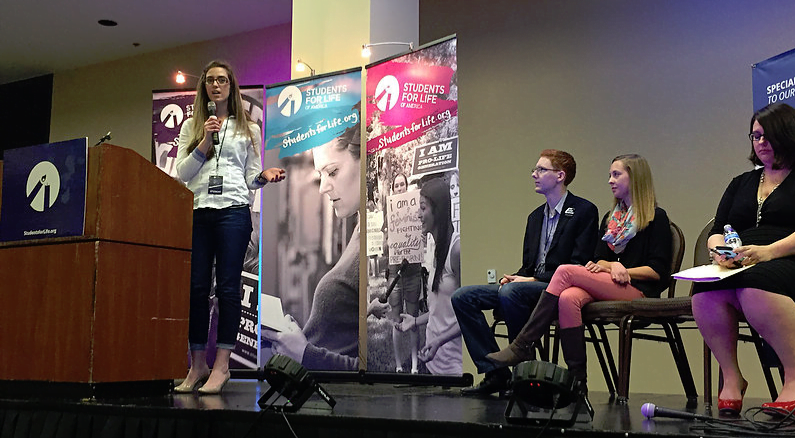 By Gayle Atteberry “I am very excited to announce the beginning of Oregon Right to Life’s new Latino Outreach program,” said Gayle Atteberry, ORTL executive director. “Latinos make up an important segment of Oregon’s population and we want to reach them with truth  about the life of the unborn.” Latinos comprise about 12 percent of […]

A Day at the Fair 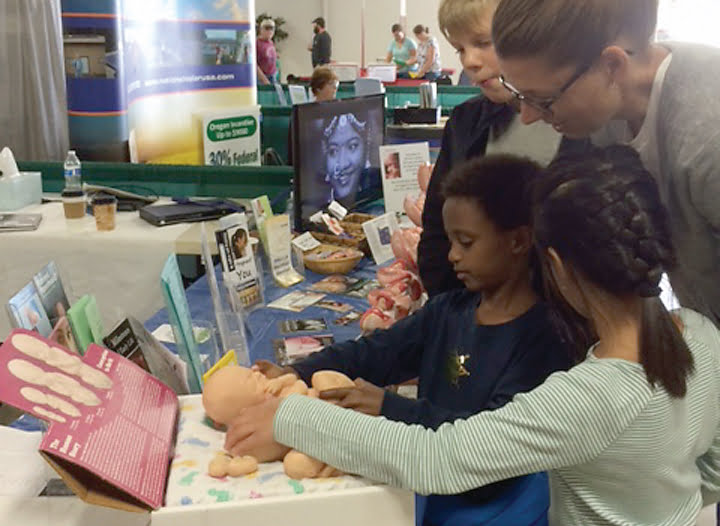 Written By:  Ariadne Wolf As I observed the Benton County Right to Life fair booth for an hour on Friday, August 5th, five families speaking three different languages stopped by the display. The children marveled at the plastic fetal models representing the actual sizes of unborn babies at four stages of development. For fair veteran […]

The Case of the Missing Legislators

Kate Brown: In the Pocket of Planned Parenthood

Governor Kate Brown assumed office last year after John Kitzhaber resigned during an influence-peddling scandal. Brown is no stranger to Oregon politics, having spent the last 25 years in public office. She is now on the ballot to be elected to fill out the remaining two years of Kitzhaber’s term. Unfortunately, Kate Brown is completely […]