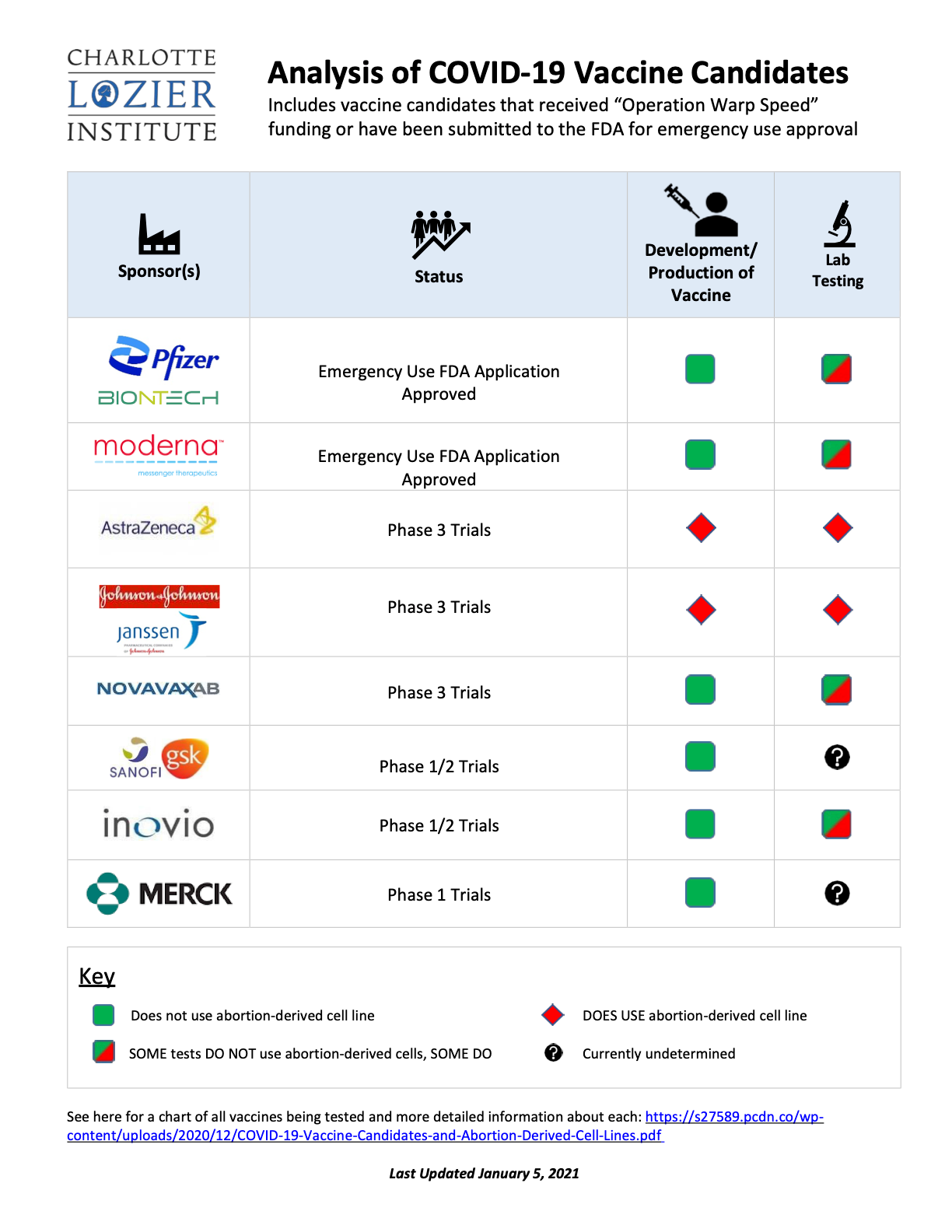 The end of 2020 brought not only another extended state of emergency for Oregon, but also the highly-anticipated release of a COVID-19 vaccine. At press time, two pharmaceutical companies — Pfizer and Moderna — have released their shots to the masses in hopes of suppressing coronavirus symptoms while possibly slowing transmission rates. At least a […]

When Milwaukie resident Heather Wakem was a teenager, she volunteered as a Planned Parenthood telephone fundraiser. She came from a staunchly Democratic family, after all, and working for the pro-choice cause was only natural.  “One of the things I appreciate about the Democratic Party is a reverence for science and fact,” Wakem says. “With a […]

Action Alert | Stay in the Know 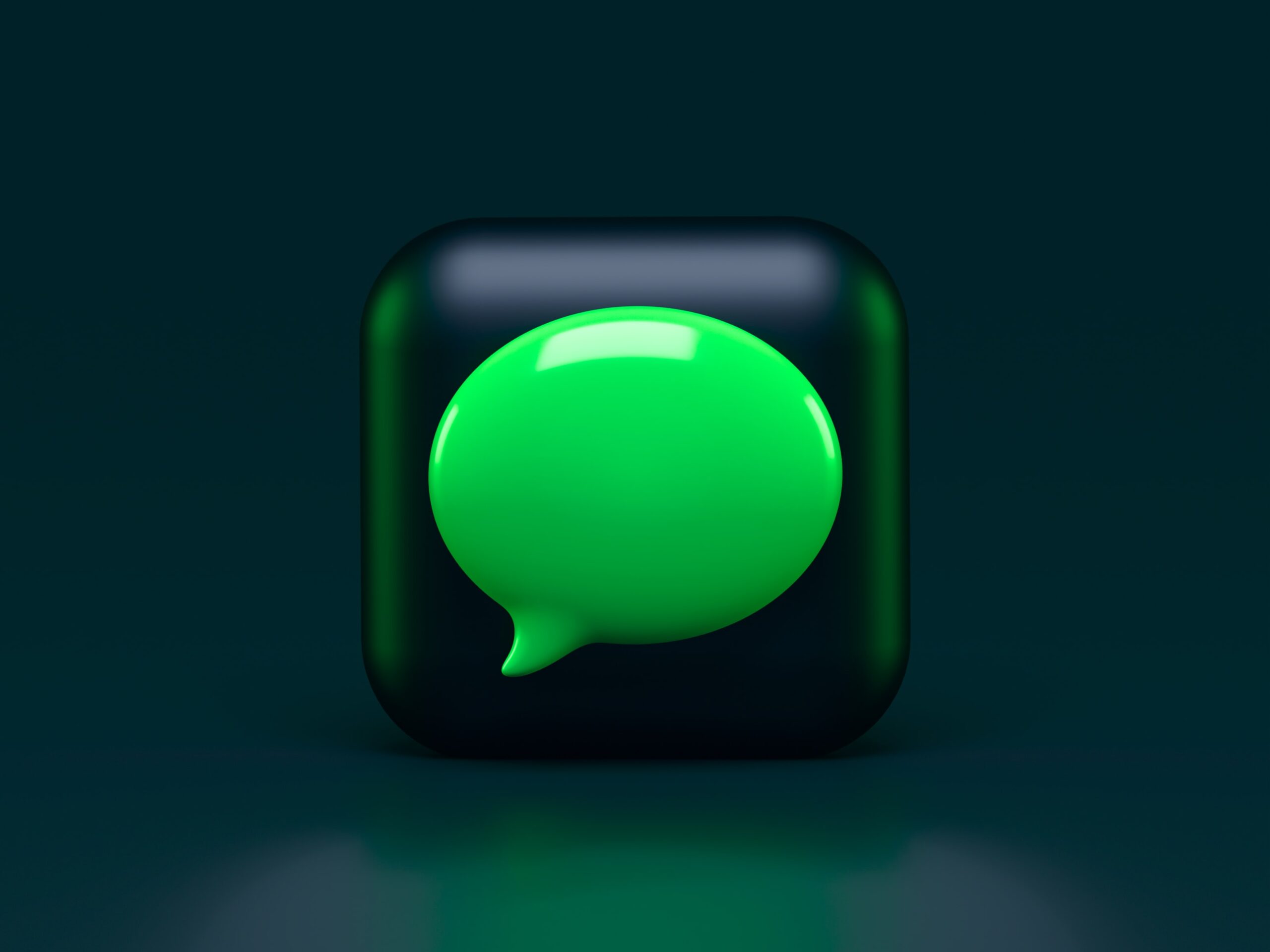 With the Oregon Legislative Session in full swing and the Capitol closed to the public, your involvement with our lawmakers has never been more important than this year. We have introduced bills both protecting babies who survive abortions and banning abortions after 20 weeks’ gestation, when science tells us the preborn feel pain. Another proposed […] 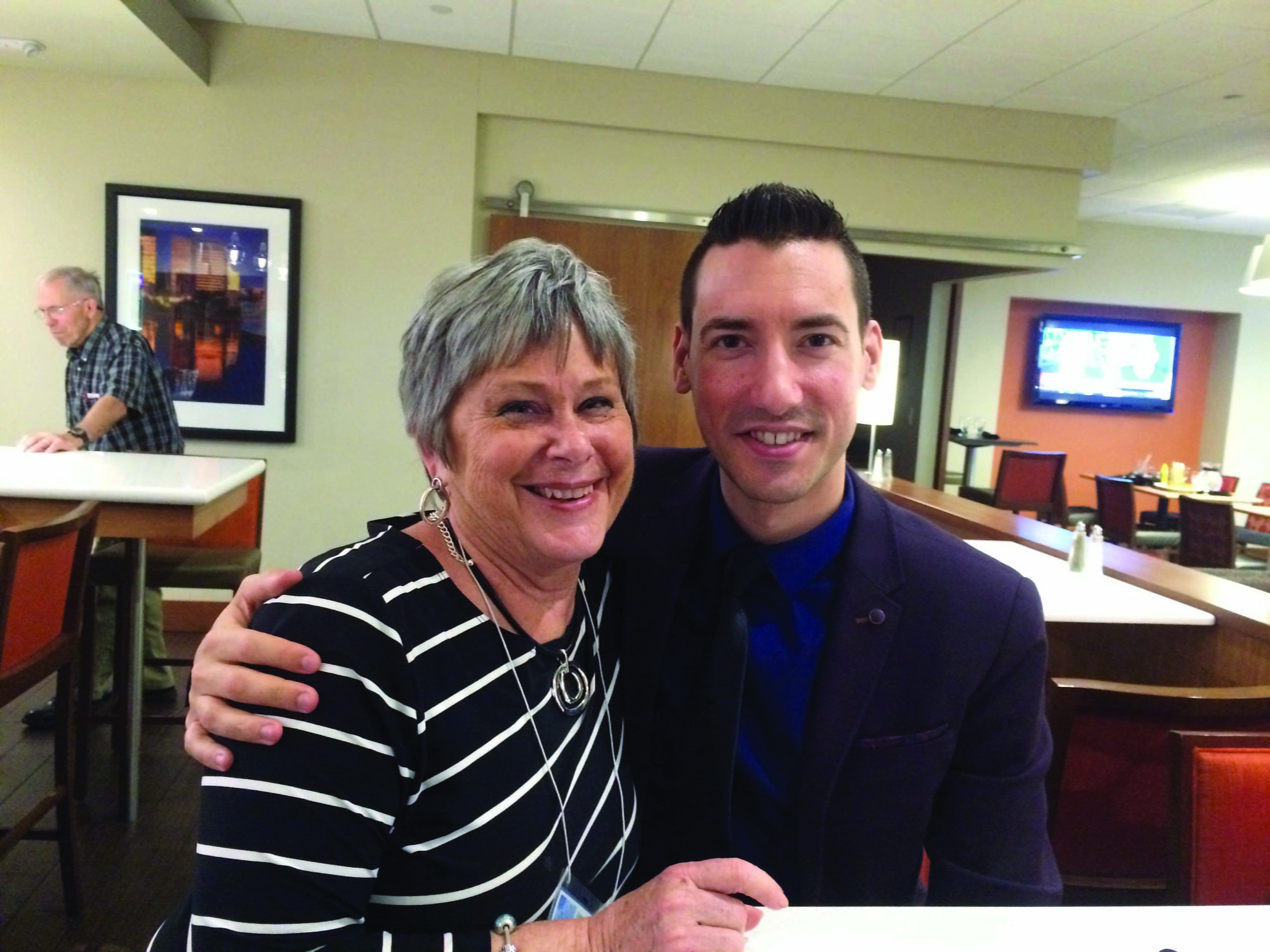 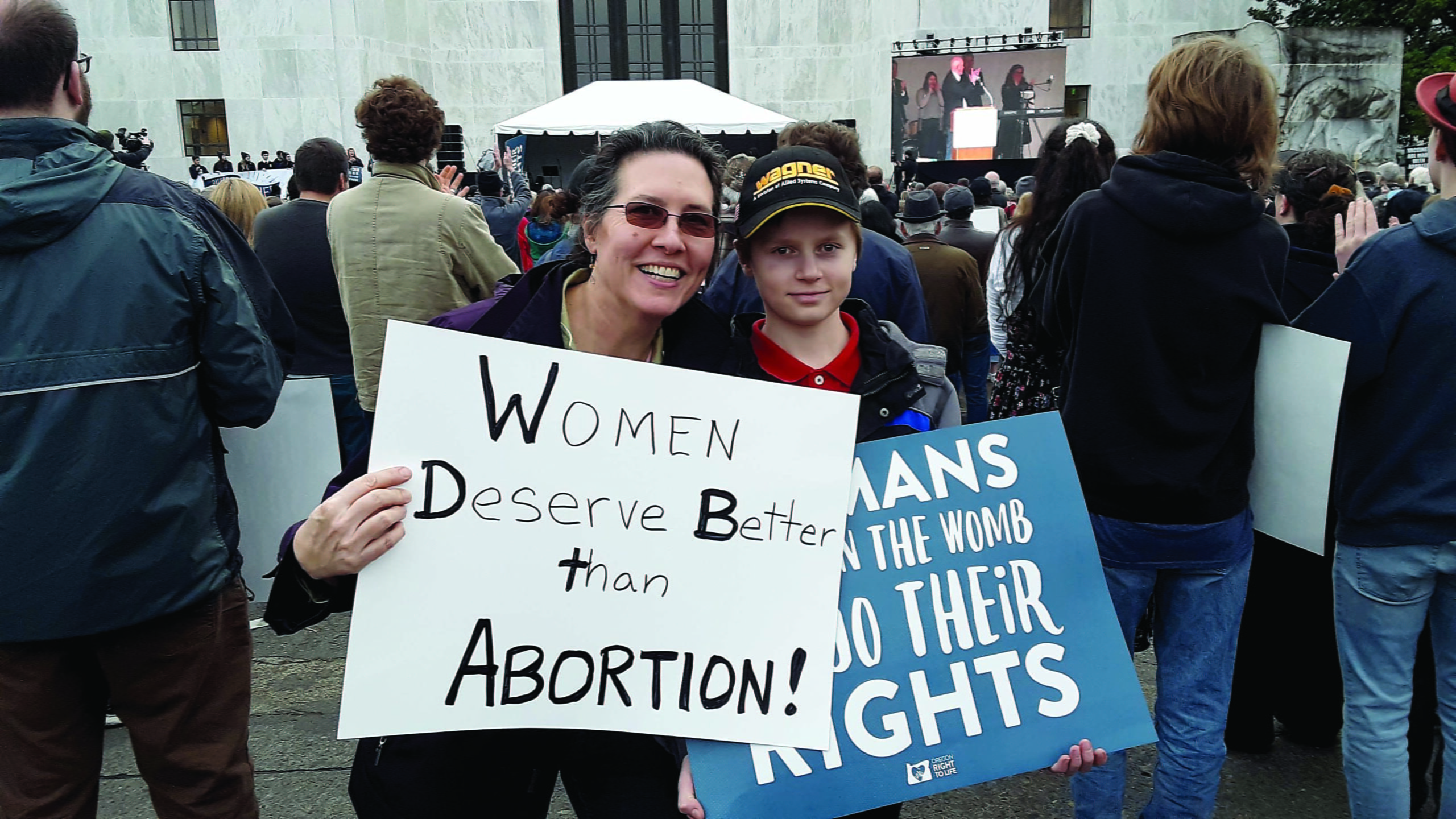 A lot of things have changed since 1975. But for Scotts Mills resident Susan Bielenberg, there has been at least one constant: Oregon Right to Life’s (ORTL) annual March for Life rally held each January. Bielenberg has attended nearly every single one since the first rally — meant to commemorate Roe v Wade, the 1974 […]