2020 could be historically remembered as “The Year When Everything Hurt.” Every facet of life has been affected, often negatively, for nearly all people groups. This description includes pregnant girls and women in crisis. With the advent of massive job losses, nationwide lockdowns, social isolation and more, what was previously difficult (securing safe housing, finding […] 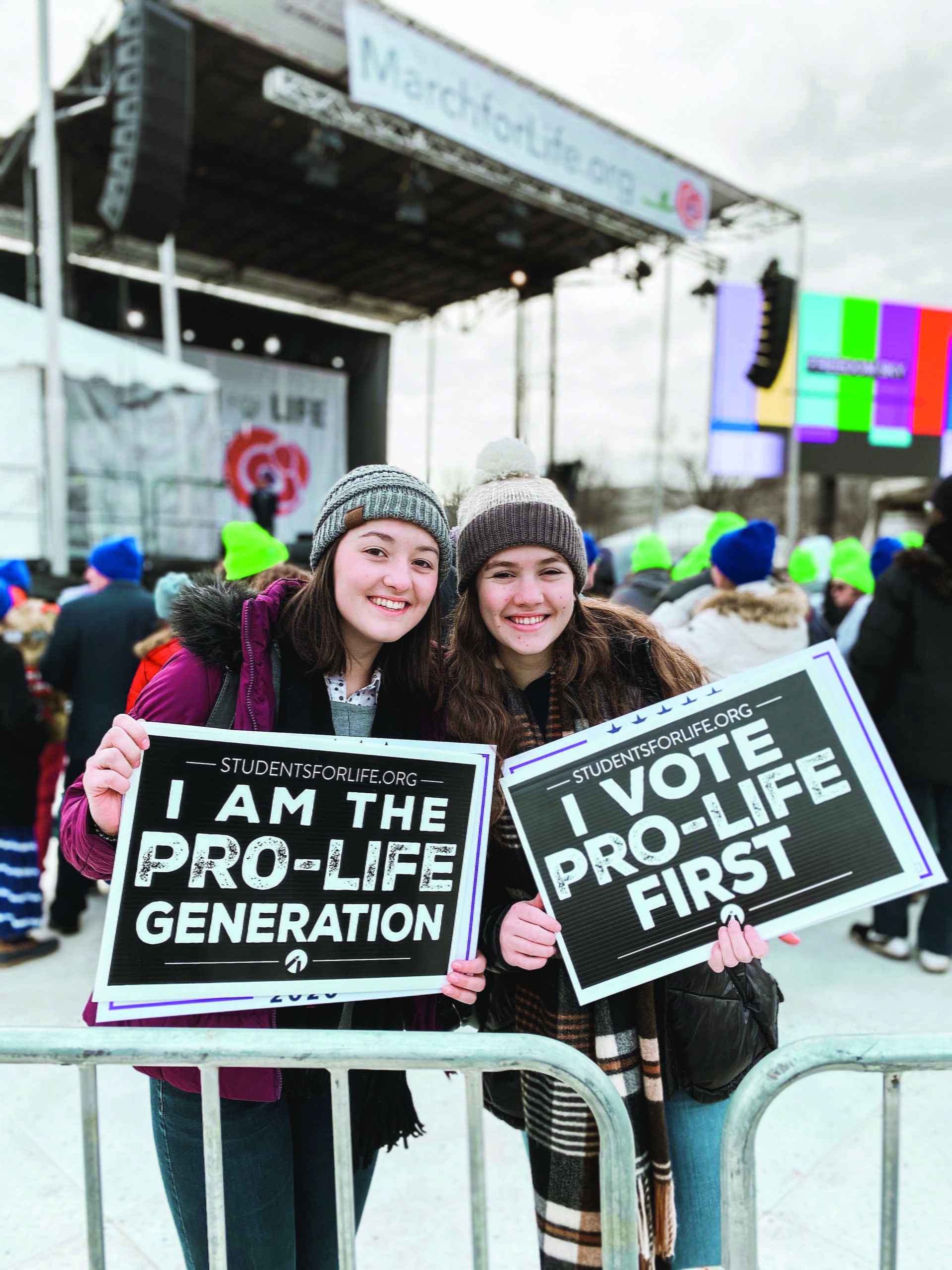 Launch, Oregon Right to Life’s annual training for young pro-life advocates, takes off on Sunday, March 21 and runs through Wednesday, March 24 at Macleay Conference & Retreat Center in Salem.  Once known as Camp Joshua, ORTL rebranded the annual training for 16- to 21-year-olds in 2018. With a new name, logo and speakers, Launch […]

In Beaverton, Mothers in Crisis Have a Road to Hope 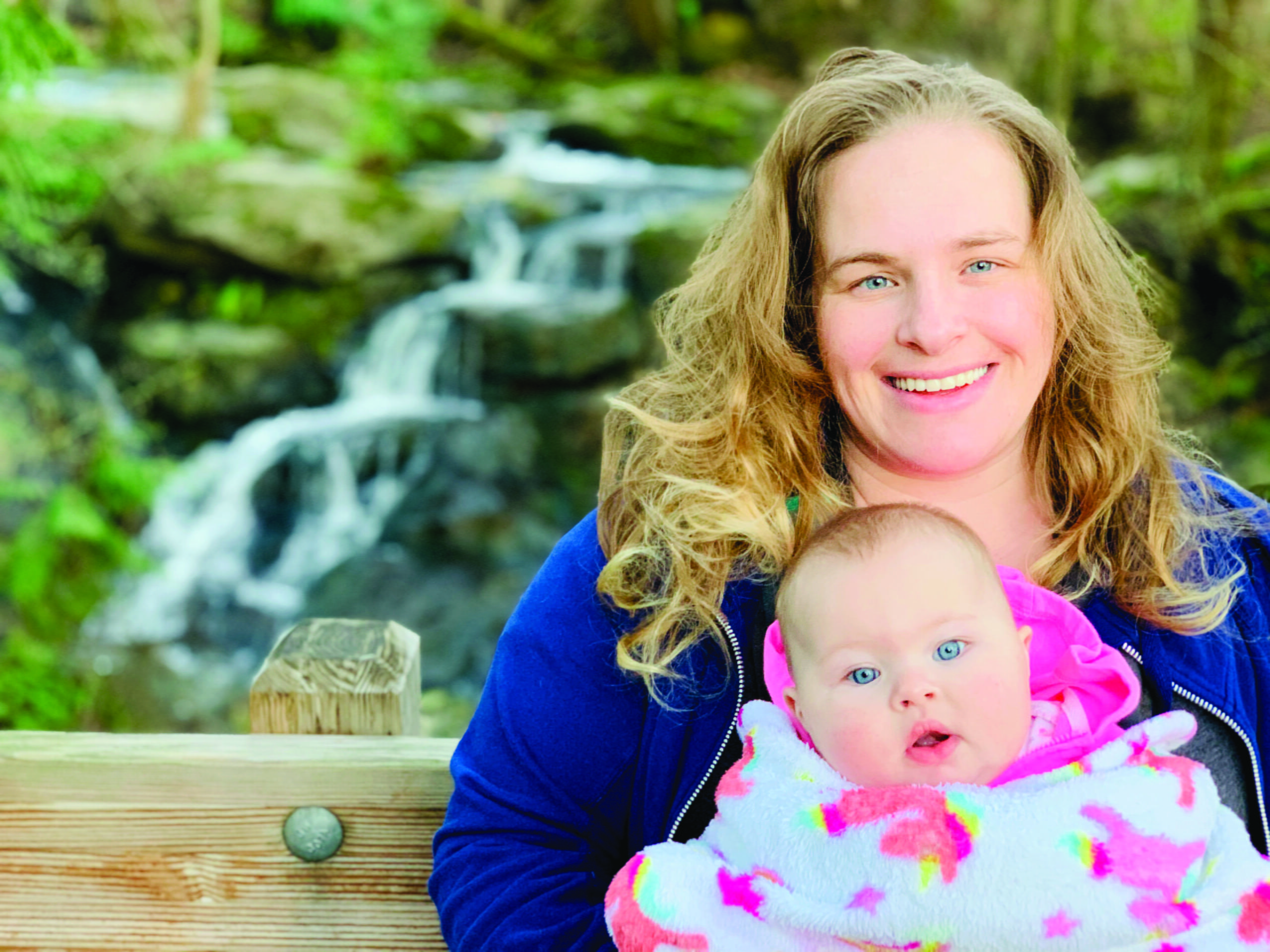 Leona Bicknese hears the stories frequently. One woman had an abortion scheduled but canceled the day she was accepted into Road to Hope Maternity Home in Beaverton. Some clients were human trafficking victims before finally finding safe housing for both themselves and their children at Road to Hope. Others have never known a single relative […]

Action Alert: In The Loop with Oregon 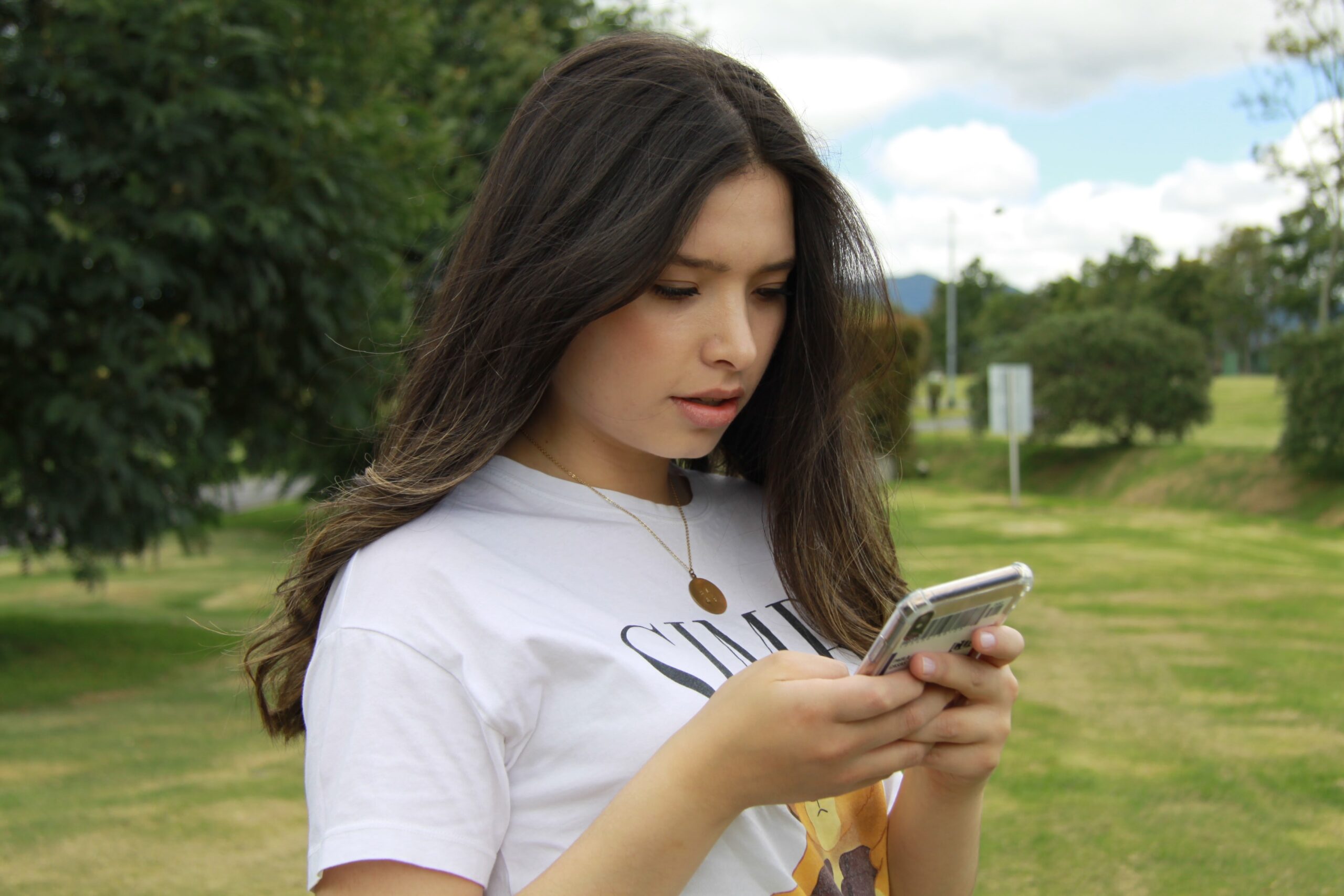 The global pandemic presented many challenges on the national campaign trail. Now it is presenting new ones in Oregon’s 81st Legislative Assembly, slated to begin on Tuesday, January 19. Every indication is that this session will be the first long session in history to be held virtually. Since the lockdowns began, the Oregon Capitol has […]