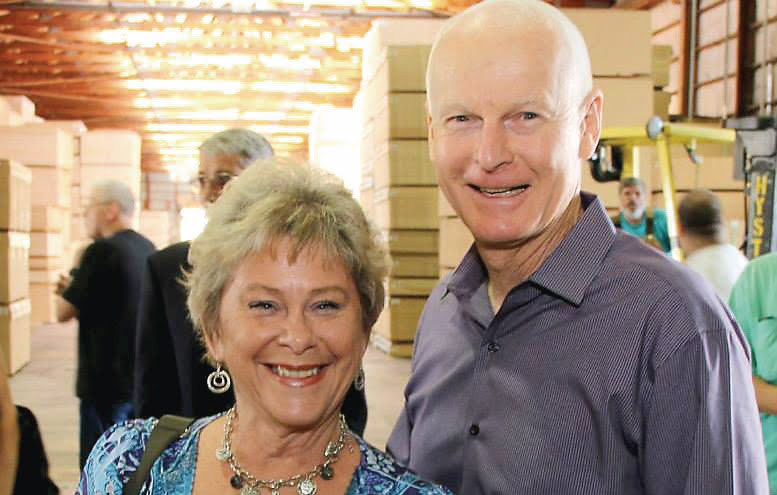 On election night, Dennis Richardson became the first pro-life candidate to win a statewide election in Oregon in more than a decade. Richardson won the critical office of Secretary of State, beating pro-abortion extremist Brad Avakian. The Secretary of State oversees elections, audits government gencies, and is next in line to become governor. For years, […] 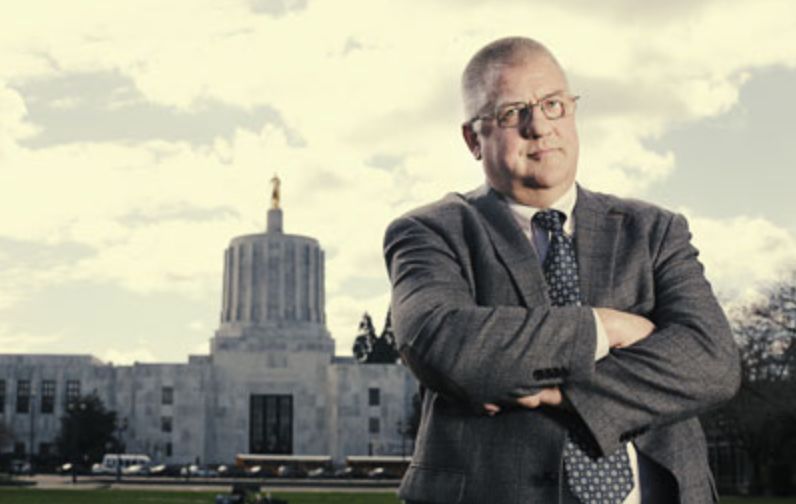 The 2016 elections saw many pro-life victories up and down the ballot. All pro-life seats in the Oregon State Legislature were retained. Of note, State Representative Mike Nearman resisted a heavy attack from pro-abortion groups. Oregon Right to Life PAC invested heavily in this race and the result was a margin of victory over 15 […] 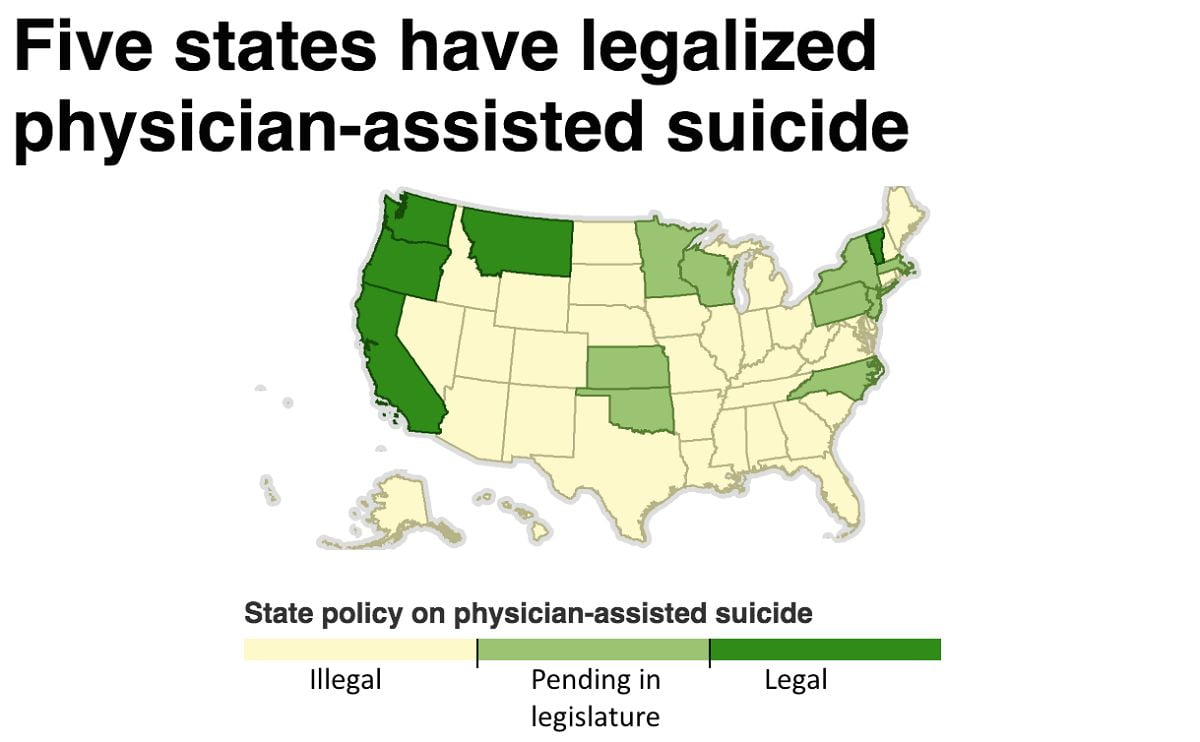 During the campaign to legalize physician-assisted suicide in Oregon in 1997, supporters said it would simply give people in protracted pain a “death with dignity.” Opponents argued that the law had no safeguards, would be abused, and that other states would soon follow suit. Those warnings have proven to be true: Additional states legalize assisted […]

Help us save more lives! By Elizabeth Spillman, Development Coordinator StandUpGirl.com has had an exciting year filled with many new opportunities as we celebrated our 15th anniversary and surpassed 34 million women reached since 2001. This past January, we attended the March for Life and Babies Go to Congress in Washington, D.C. to spread the […] 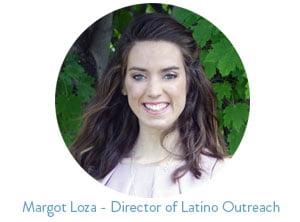 “Margot, how could you be part of a party that doesn’t even respect life?” Mary (not her real name) asked. These words will remain forever in my mind and heart. Mary was upset. I was the leader of the minority caucus of the Idaho Young Democrats. I was only trying to do what was right. […]