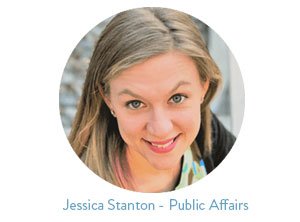 House Bill 4135, the advance directive bill, brought end-of-life care to the forefront of all of our minds. Its passage left many wondering what happened during the legislative session and what we can do under this new law. When HB 4135 passed from the House into the Senate, courageous pro-life senators wanted to fix the […] 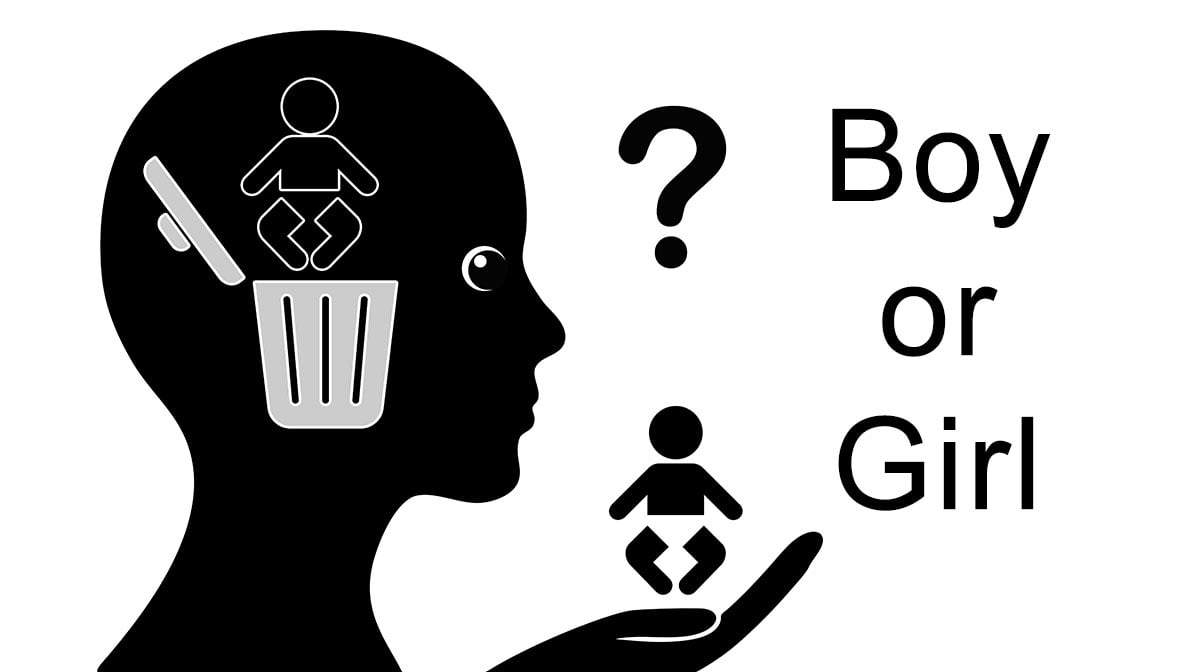 The worst form of discrimination against women in our time is one that is virtually ignored by feminists. The abortion industry has long billed itself as a champion of women’s rights. Almost 30 years ago, the head of the National Abortion Rights Action League, or NARAL, told The New York Times that “Abortion is the […]

Everyone Deserves an Advocate 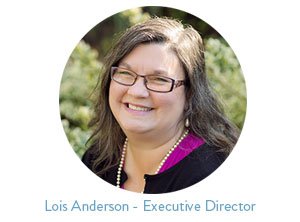 My social media news feed in the last month has been filled with wonderful posts about children and adults with Down syndrome. The fact that World Down Syndrome Day was March 21st had something to do with it. Even before those celebrations ramped up, the aborting of unborn children with Down syndrome was in the […]

Oregon Right to Life PAC has traditionally spent significant time and resources to win primary elections. Because we are in the midst of the 2018 primary, I think it would be helpful to explain why this is a critical part of our work. In Oregon, it hasn’t always been true that elected Republican officials were […] 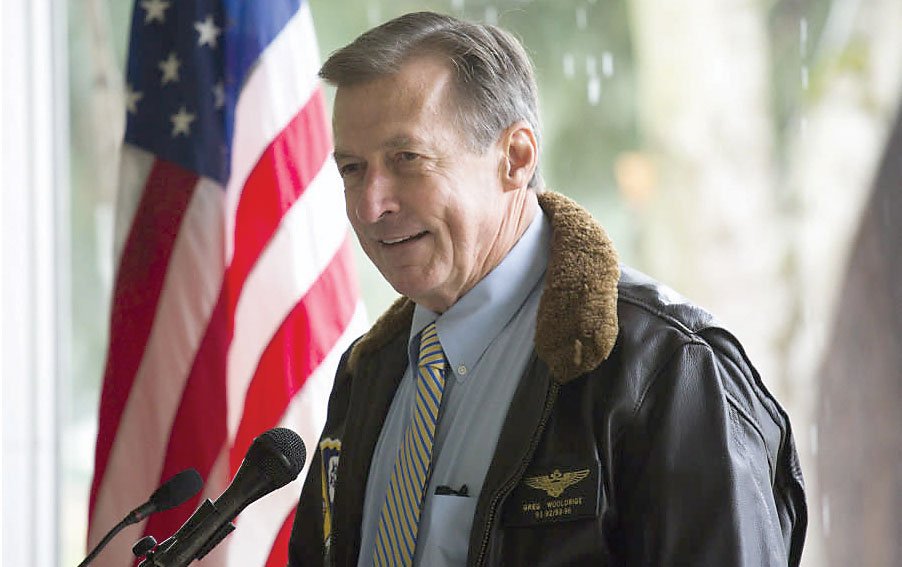 There has been a lot of tough news for Oregon pro-life advocates lately. House Bill 3391 became law last year, forcing insurance companies to cover abortions and expanding taxpayer funding of late-term abortions. This year, the legislature passed House Bill 4135, putting some Oregonians at risk of losing their basic right to food and water. […]