The 2022 General Election, combined with the recent Supreme Court ruling on Dobbs v. Jackson Women’s Health Organization, brings a new optimism and excitement to the pro-life cause. However, with the current state of our nation, many believe we’re heading in the wrong direction.

On the federal level, Oregon’s races will be vital to holding and gaining pro-life seats on Capitol Hill.

Cliff Bentz, Oregon’s US Representative in Congressional District 2, has been in Washington D.C. since 2020 and remained a steadfast champion for the pro-life cause. Representative Bentz has faithfully voted no on every bill seeking to expand abortion access.

With Peter DeFazio’s decision not to run again after 35 years in office, Oregon’s fourth congressional district brings a competitive edge to the race between Alek Skartlatos and Val Hoyle. Skarlatos is fully endorsed by Oregon Right to Life and is opposed to any federal funding for Planned Parenthood. Hoyle, Oregon’s current Labor Commissioner, is endorsed by Planned Parenthood Advocates of Oregon. They support taxpayer-funded, unrestricted access to abortion for Oregonians and non-residents.

Lori Chavez-DeRemer has been recommended by Oregon Right to Life and is the only candidate we can count on to stand up for life in Congressional District 5. Chavez-DeRemer is against Oregon’s extreme abortion laws and believes we need to do a better job educating people before a woman is faced with an unsupported pregnancy. She has also stated she would support legislation similar to heartbeat bills. Chavez-DeRemer’s opponent, Jamie McLeod-Skinner, is endorsed by Planned Parenthood Advocates of Oregon and is opposed to the Hyde Amendment. This amendment is the only current protection preventing federal funds from being used for abortions.

Oregon’s new Congressional District 6 race will be between pro-life candidate Mike Erickson and pro-abortion candidate Andrea Salinas. Salinas, whom Planned Parenthood also endorses, has been a state representative in Oregon since 2017. During her time in office, she has voted against the Born-Alive Infants Protection Act, which would require a physician to provide life-saving care for a baby born alive during an attempted abortion. She also voted for 2022 House Bill 5202, which included $15 million in taxpayer dollars designated to travel and accomodations for out-of-state residents to obtain an abortion in Oregon.

These races are close and Oregon’s congressional districts could help swing the U.S. House of Representatives pro-life. Please join us in voting for your pro-life candidates in the November 8 general election! 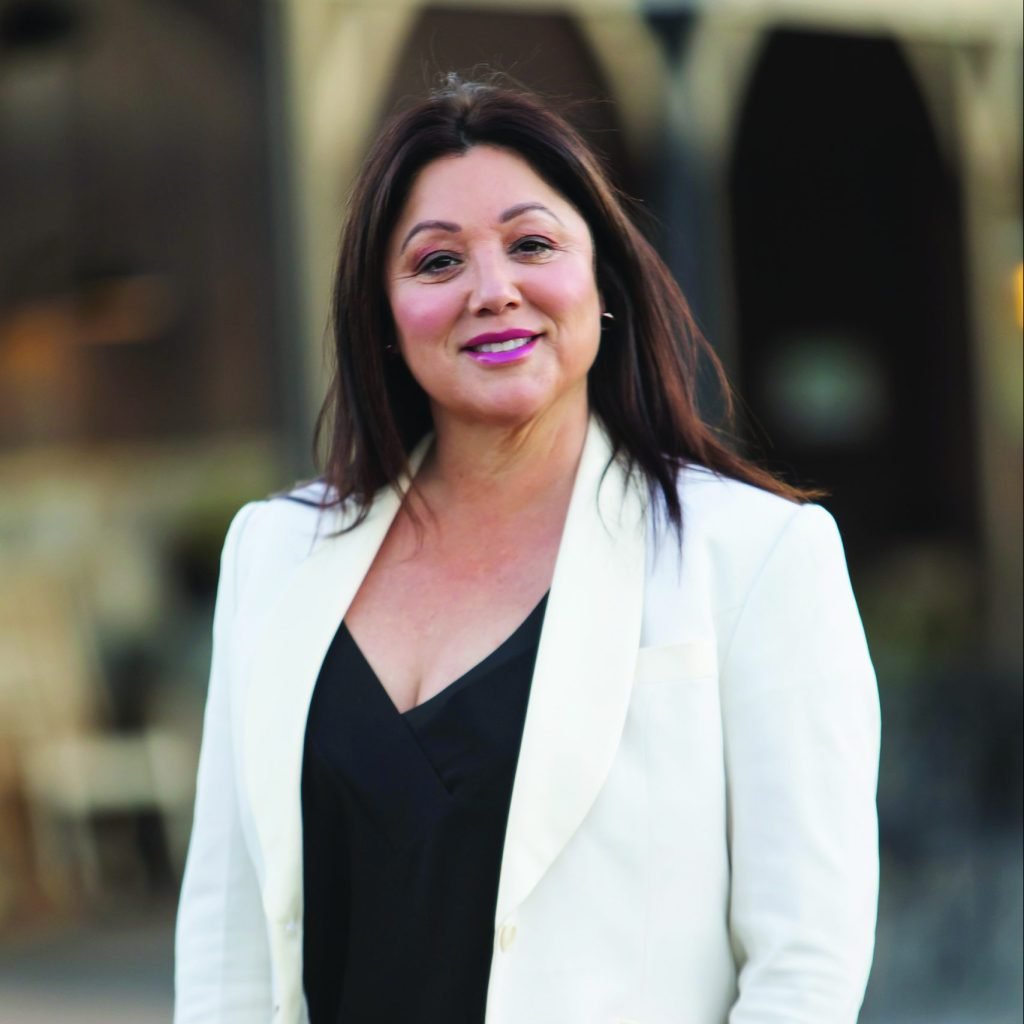 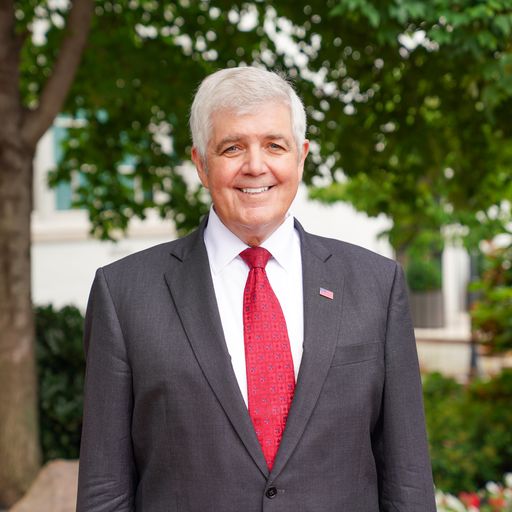