The scholars also discovered that, by 2015, a majority of these emergency room visits were miscoded as spontaneous miscarriages, potentially putting patients at risk and masking the true dangers of chemical abortion.

“While no abortion is safe for an unborn child, chemical abortions have been promoted as a safer option for women,” says Lois Anderson, ORTL executive director. “This claim has been greatly exaggerated. In fact, the increasingly widespread use of mifepristone to terminate the lives of innocent human beings is a serious threat to public health. A threat that is growing according to all the available data.”

The second study, “Estimating the Period Prevalence of Publicly Funded Abortion to Space Live Births, 1999 to 2014,” was published online in the Journal of Primary Care and Community Health in May 2021.

The third study, “Estimating the Period Prevalence of Mothers Who Have Abortions:  A Population-Based Study of Inclusive Pregnancy Outcomes,” was published in Health Services Research and Managerial Epidemiology in July 2021. 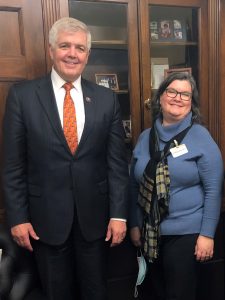 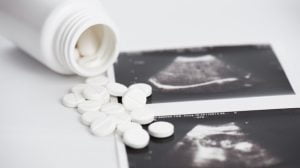