House Bill 2217 did not move after its public hearing in the Senate Judiciary Committee Thursday morning, May 9, at the Oregon Capitol. 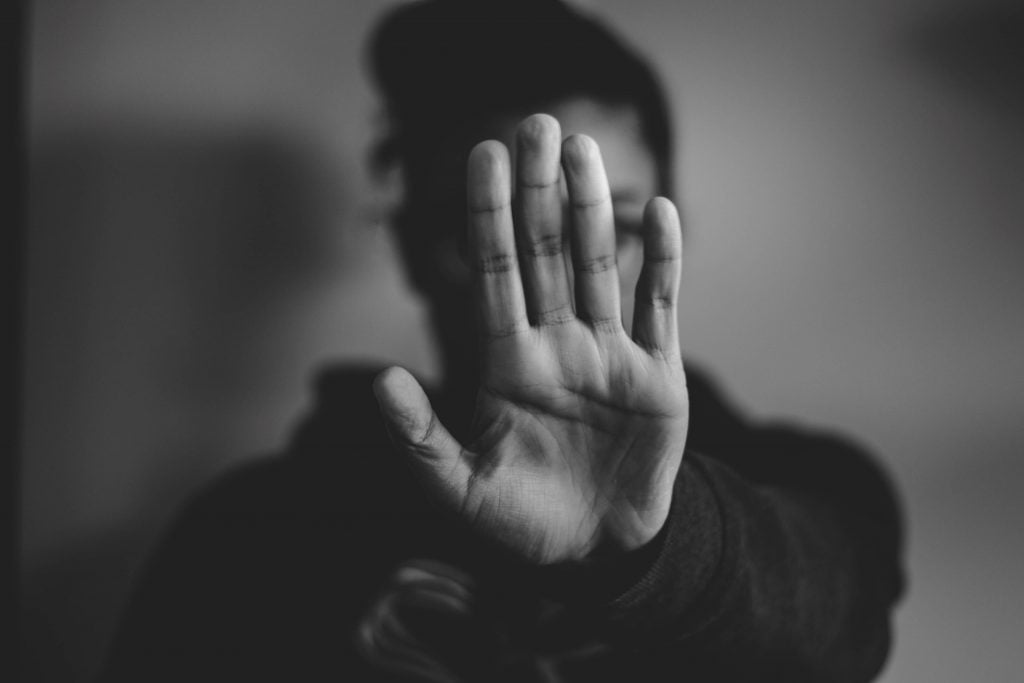 “This bill is so dangerous and poorly crafted that, for once, assisted suicide advocates agree with us,” says Lois Anderson, ORTL executive director. “We’ve been saying since this bill’s inception that it would place Oregonians in danger of euthanasia. This morning’s hearing further proved that.”

HB 2217 would increase the number of ways that the lethal drugs can be administered in a physician-assisted suicide, including intravenously, via injection, or through a gas mask.

“This process has resulted in the curtain being pulled back, revealing the plan for  how doctors will be able to legally end people’s lives,” continued Anderson. “This bill’s sponsors and their supporting physicians are describing lethal injection. This bill would make it legal for unconscious people to be administered lethal medication. That is the very definition of euthanasia which is just another word for murder.”