House Bill 2217 would expand the ways that someone commits suicide under the “Death With Dignity” law. Senate Bill 579 would eliminate the waiting periods for those near death. Both are being pushed by Representative Mitch Greenlick (D, HD 33), Senator Floyd Prozanski (D, SD 4), and Senator Elizabeth Steiner Hayward (D, SD 17). 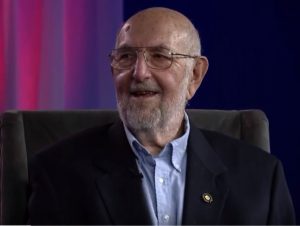 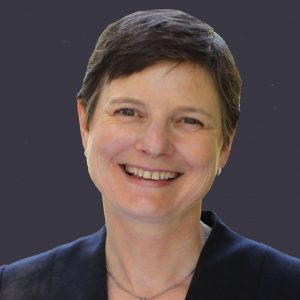 “These legislators have a disturbing agenda,” says Lois Anderson, ORTL executive director. “They consistently push suicide and euthanasia on Oregonians, despite widespread opposition.”

HB 2217 is opposed by pro-assisted suicide groups, Death with Dignity National and Compassion & Choices, because, as ORTL has stated from the beginning, it would legalize lethal injection de facto of unconscious people. It would not close the existing loophole in the law that fails to protect the vulnerable from euthanasia and would instead widen it.

After Rep. Greenlick rammed HB 2217 through the House, Sen. Prozanski has scheduled HB 2217 for a work session on Monday, with a committee vote to follow.

Sens. Prozanski and Steiner Hayward have also pushed for and successfully had SB 579 scheduled for a full vote by the Senate on Monday.

“Killing the sufferer to end their suffering is public policy straight out of a dystopian world,” says Anderson. “Oregonians deserve better.”