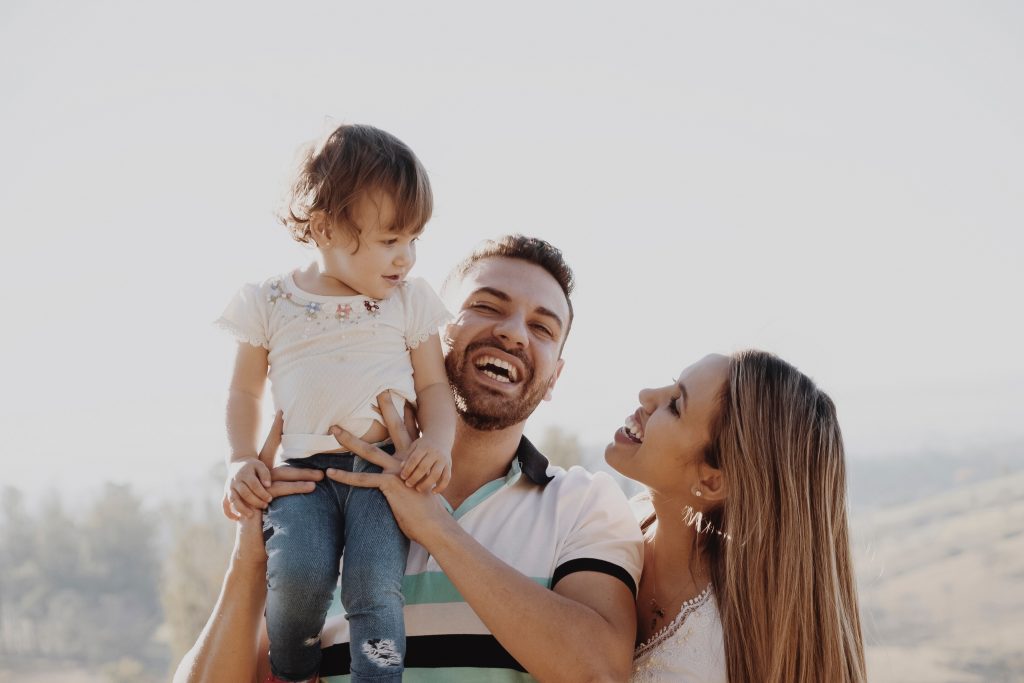 “Abortion is not healthcare nor is it family-planning,” says Anderson. “However, abortion is big business. Planned Parenthood performs almost 40 percent of abortions in the country. They have a financial interest in keeping Title X funding coming their way.”

The Supreme Court upheld these regulations in 1991 in Rust v. Sullivan, reflecting the laws prohibiting the use of federal dollars on abortion services.

“Not a dollar would be cut from family planning under these rules,” continues Anderson. “If Planned Parenthood refuses to comply, the money would go to the more than 13,500 federally-qualified healthcare clinics (FQHCs) around the nation. In Oregon alone, there are 24 FQHCs for every single Planned Parenthood clinic. The idea that there would be a dearth of providers should this rule take affect is an outright lie.”