Every Abortion Should Cause a Public Outcry

Every movement has some people involved who do not represent it well. Representative Tim Murphy of Ohio was recently revealed as one of those people inside the pro-life movement. Rep. Murphy had an affair and then tried to cover it up by suggesting his mistress have an abortion. Abortion rights activists cried, “hypocrite,” and potentially […] 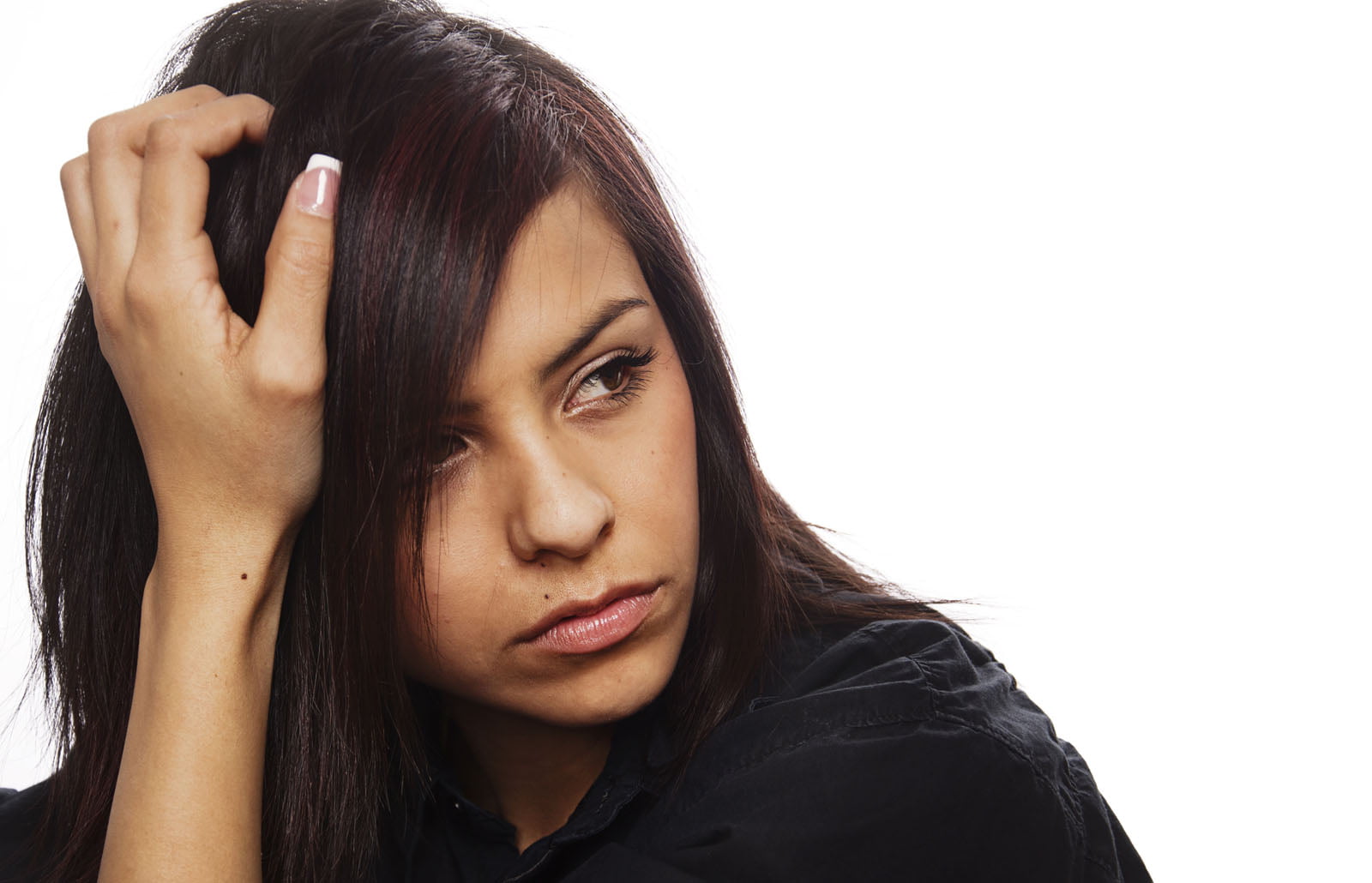 After a court battle, 17-year-old “Jane Doe,” an undocumented immigrant, had an abortion facilitated by federal funds, ending the life of her 15-week-old unborn baby. The teen had entered the U.S. illegally and was staying at a federally-funded shelter in Texas. The U.S. Department of Health and Human Services has a policy against facilitating abortion. […]

Reaching Beyond the $800 million 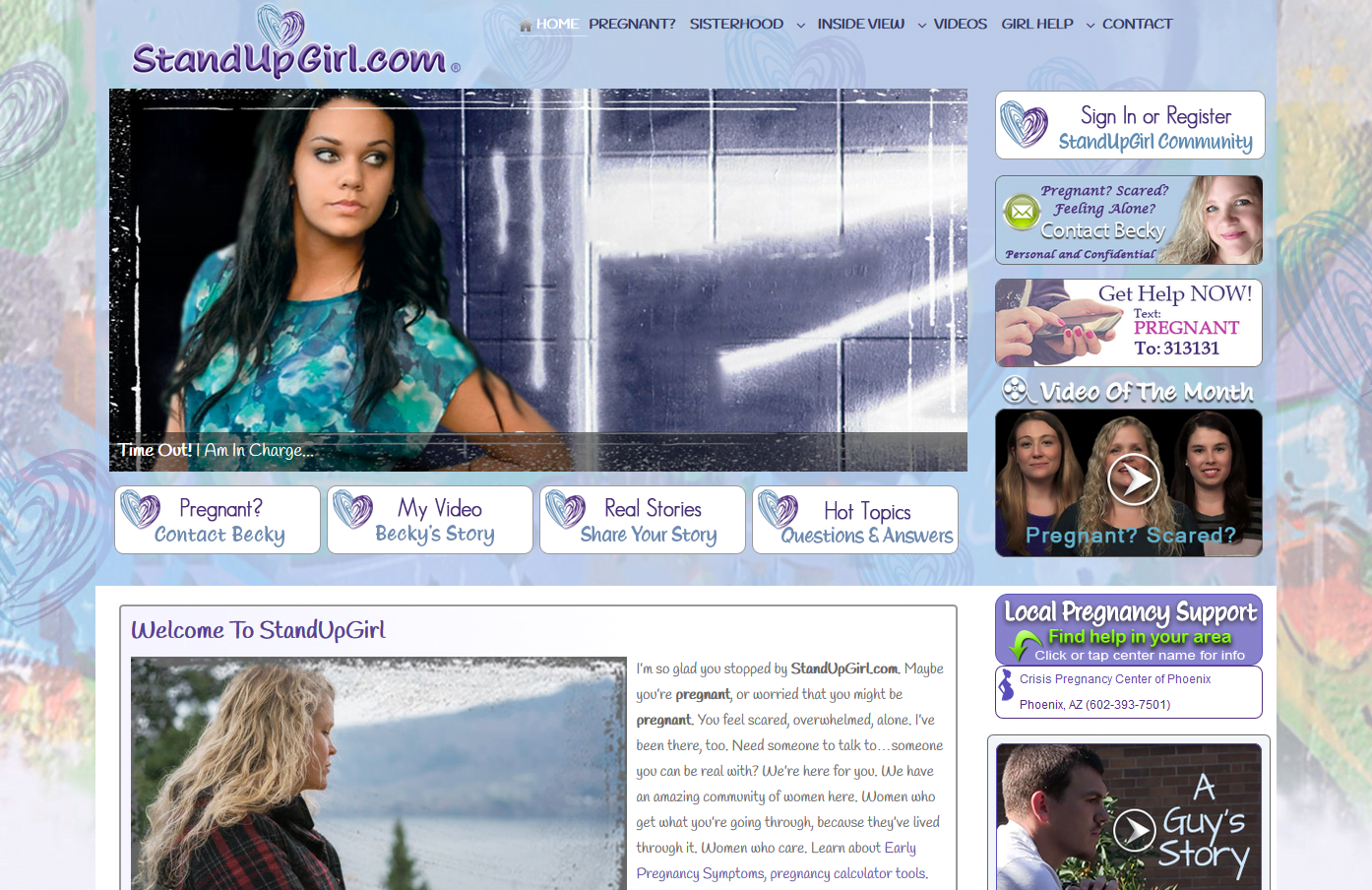 By Elizabeth Spillman,Development Coordinator, Standupgirl.com  On September 6, the Wall Street Journal ran an editorial praising the Health and Human Services Department for their decision to phase out the Obama administration’s Teen Pregnancy Prevention Program. This program awarded grants for educational initiatives designed to prevent teen pregnancy. Over $800 million in grants have been disbursed through the Teen […]

I love this time of year. The seasons change and the whole world is adorned with splashes of red, yellow, orange, and every color in between. Gathering with family and friends has always been the best part of this season. Thanksgiving became an exciting event when, as a young family, various friends adopted us each […]