They’re Back! Legislators Move to Force All Insurance Plans to Cover Abortions, Even for Churches 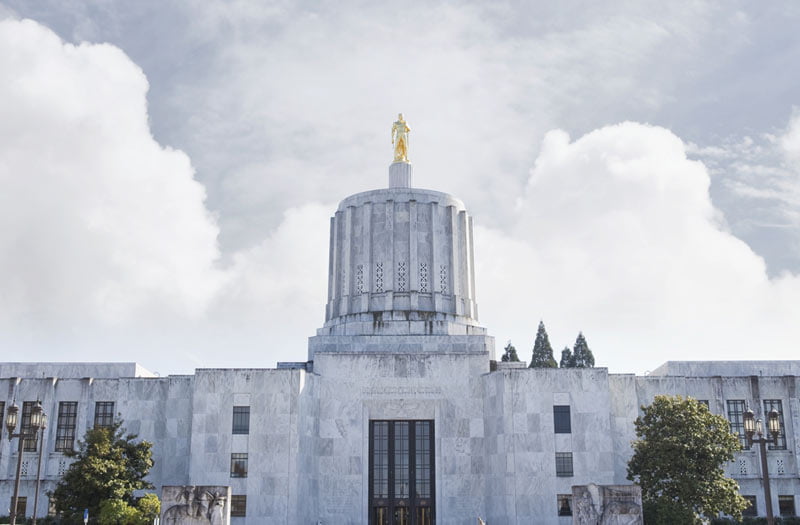 Do you remember Senate Bill 894?  During the 2015 Legislative Session, Oregon legislators introduced this bill which would have forced churches to pay for abortions in their insurance plans.  With the help of pro-life activists across the state, Oregon Right to Life was able to defeat this terrible bill.  Unfortunately, a variation of this legislation is […]

We Welcome All Pro-Lifers 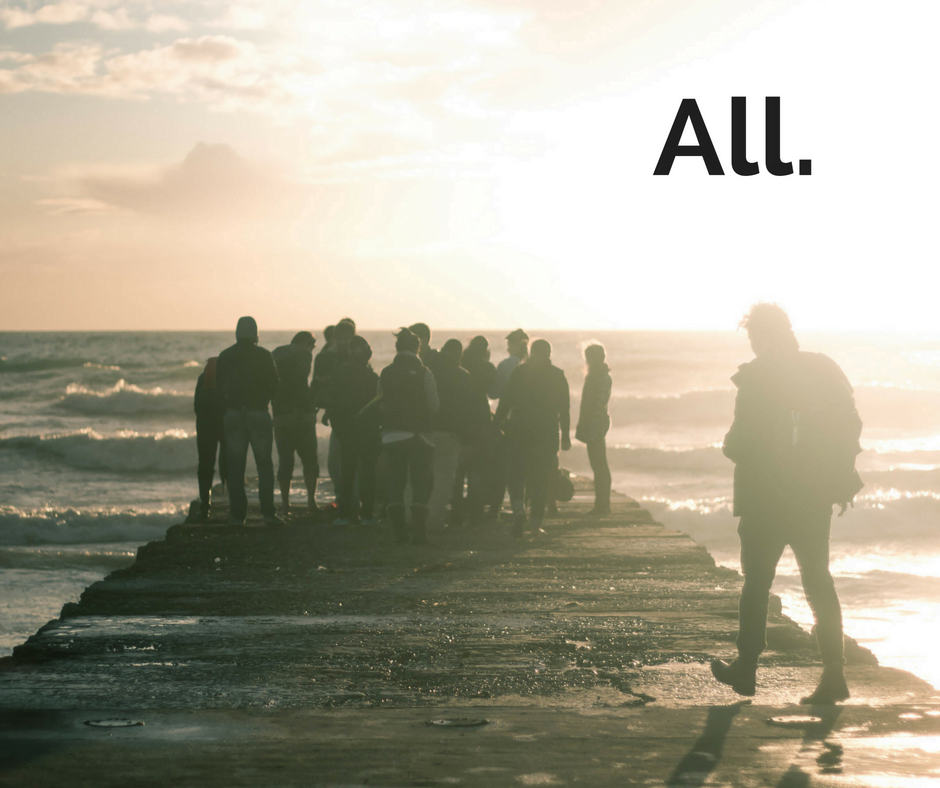 Since the election of Donald Trump, pundits and analysts have been busy. Whatever their persuasion, they agree on one thing: our nation is divided. The polarization seems greater than ever before. The astonishing Republican victory — seizing the House, the Senate, and the White House — encourages pro-lifers, and it should. But politics are cyclical. […]