Your Church Can Save Babies 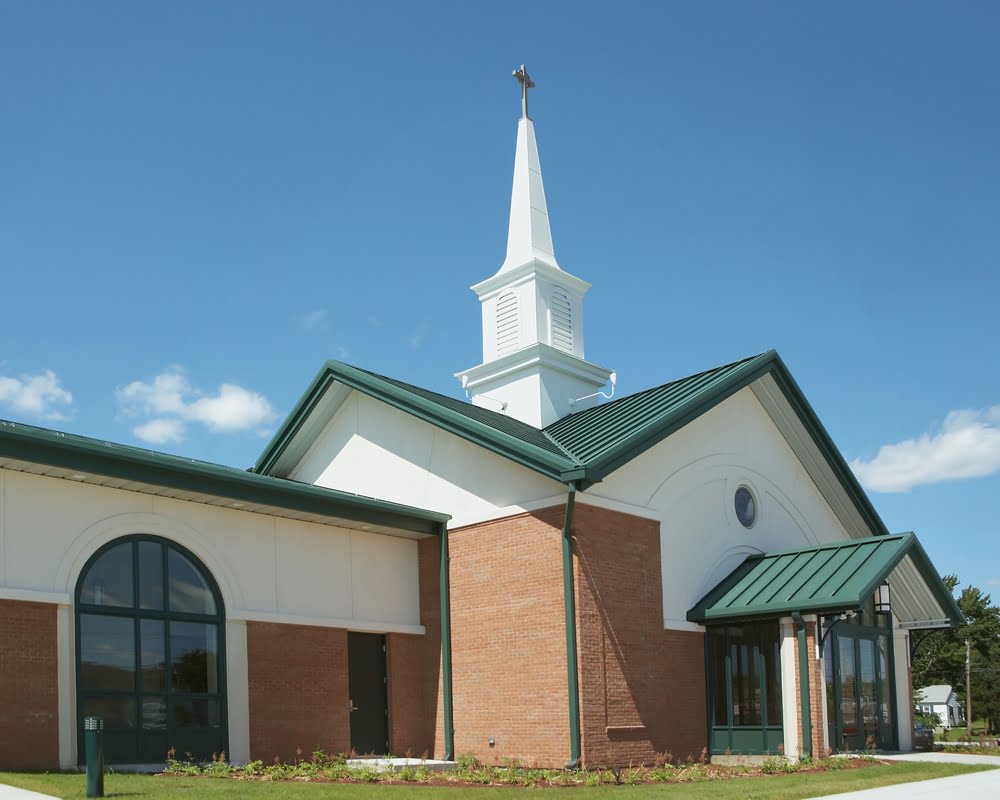 When was the last time you heard a sermon about abortion? Maybe abortion doesn’t seem a proper topic for the pulpit. After all, people who hear sermons are in church, right? And church people don’t get abortions. Right? Wrong. In fact, 37 percent of women who had a first abortion were attending church at least […]