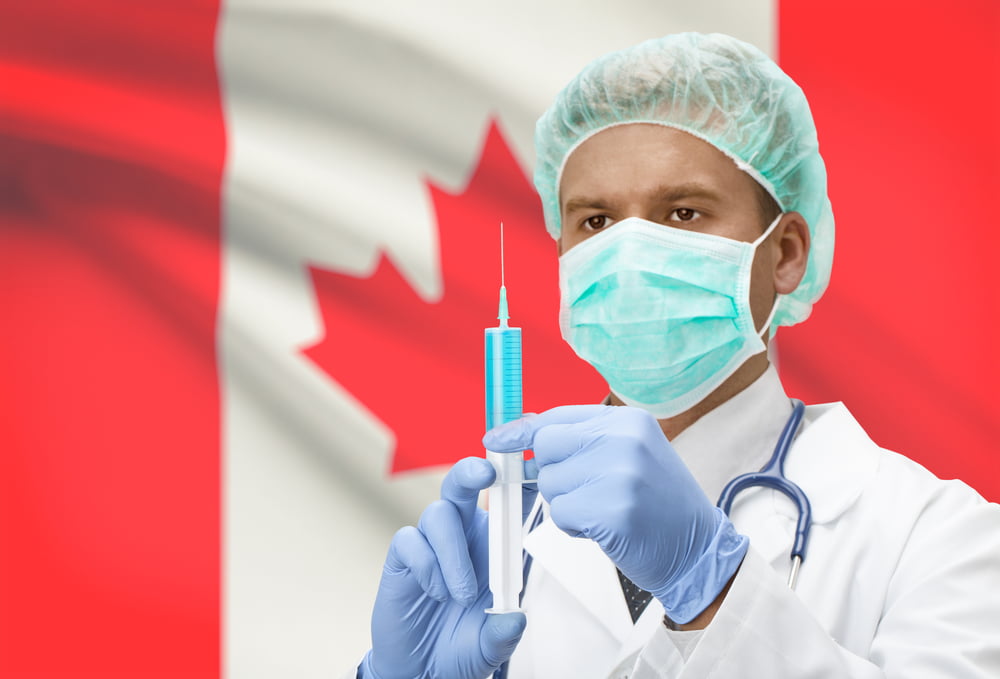 Only months after Canada legalized euthanasia in June 2016, bioethicists are pushing for organ donations from patients who are euthanized. In December’s Journal of Medical Ethics, University of Montreal bioethicists Julie Allard and Marie-Chantal Fortin say there could be some ethical complications, admitting, “It will be difficult to disentangle patients’ motivations for requesting MAID (medical […] 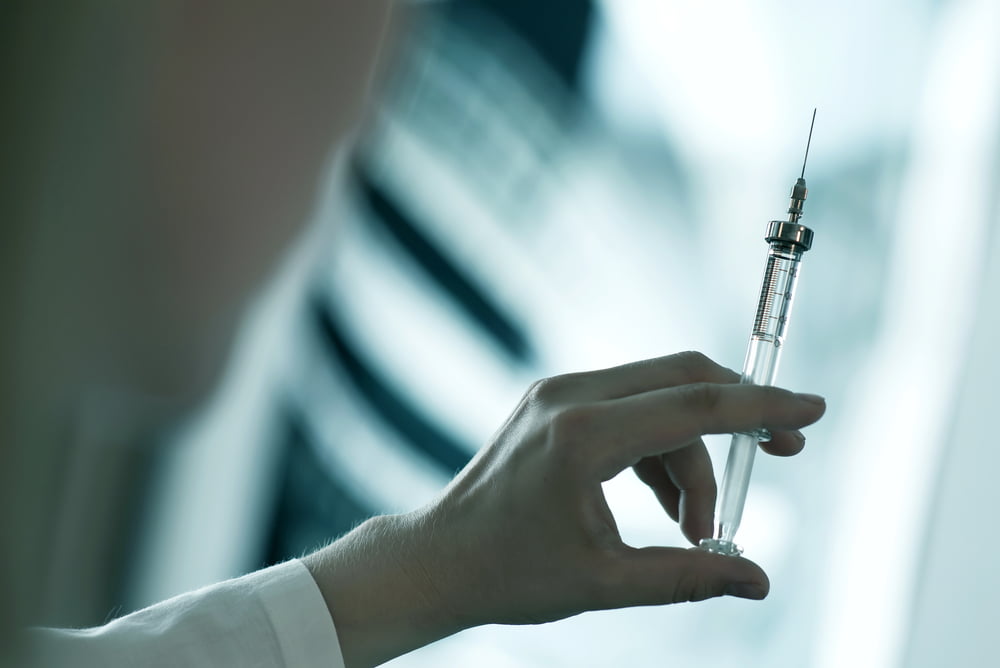 I have never seen a society jump so enthusiastically into the abyss that is the culture of death as Canada has in the last year. Once the [Canada] Supreme Court ended the assisted suicide debate by fiat, euthanasia boosters stopped pretending to want a limited death license and let their true agenda out. Based on […]