Salem, OR—On Friday, October 14, President Joe Biden will arrive in Portland, Oregon. Biden will spend Friday and Saturday participating in political events for the Oregon Democrats and gubernatorial candidate Tina Kotek. He will also give a speech about “lowering costs for American families” on Saturday. “Kotek and Biden are one and the same,” said […] 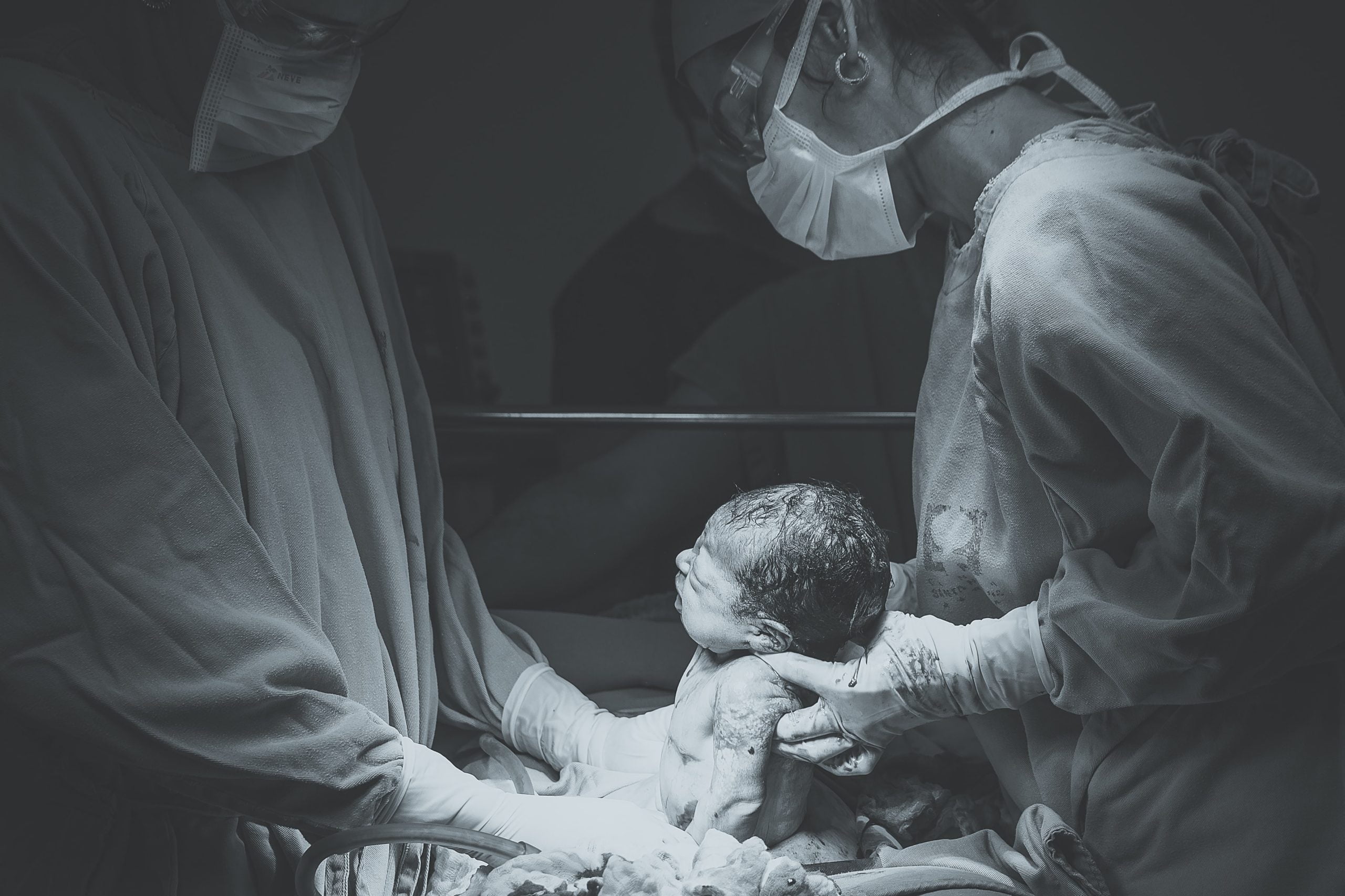 Salem, OR—A DHM Research Poll conducted in early August investigated Oregonians’ views on abortion. They reported that 65% of Oregonians consider themselves pro-choice. However, 58% believe that abortions in the third trimester of pregnancy should be illegal, “except in cases to save the life of the mother,” including 48% of Democrats and 59% of women. […] 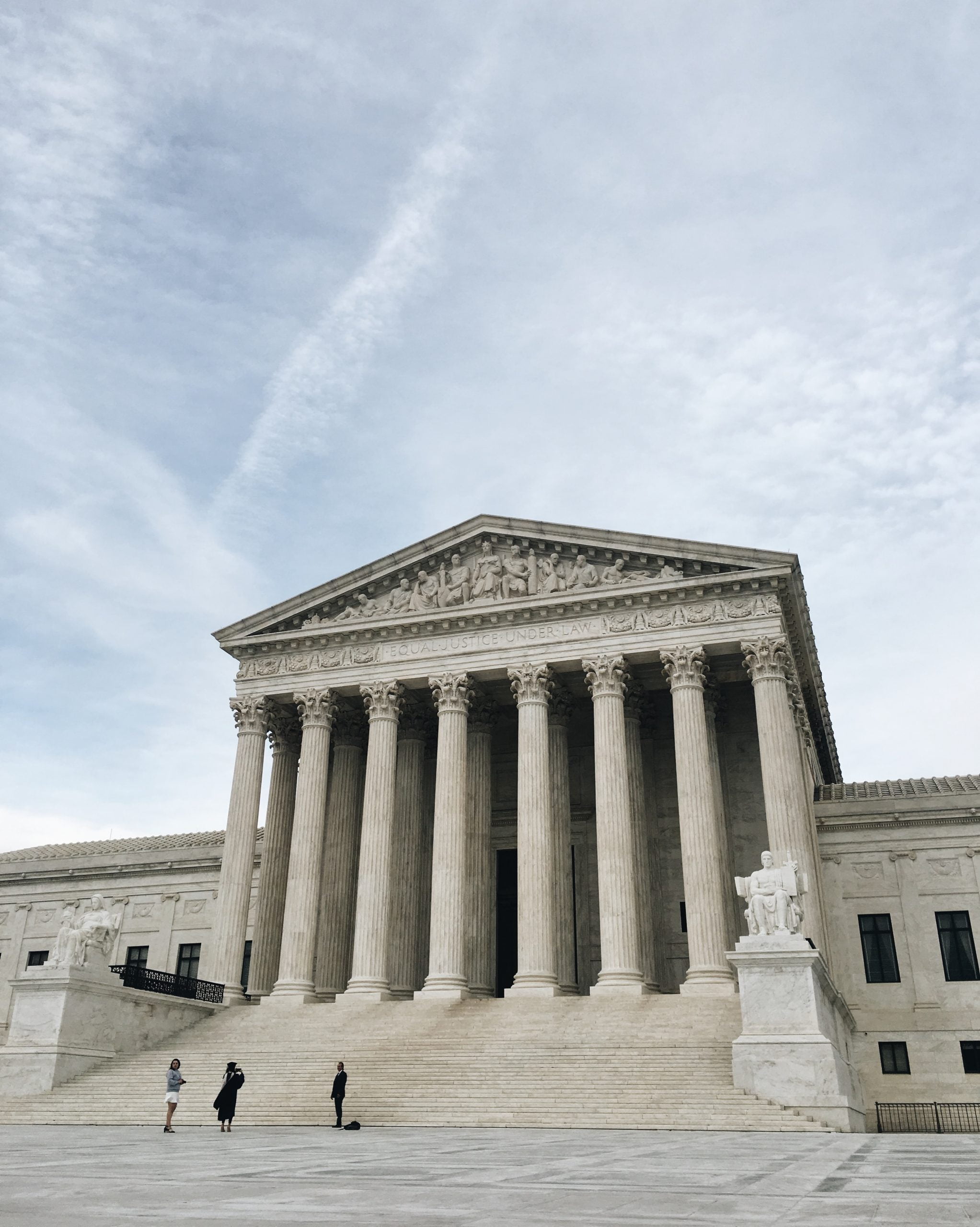 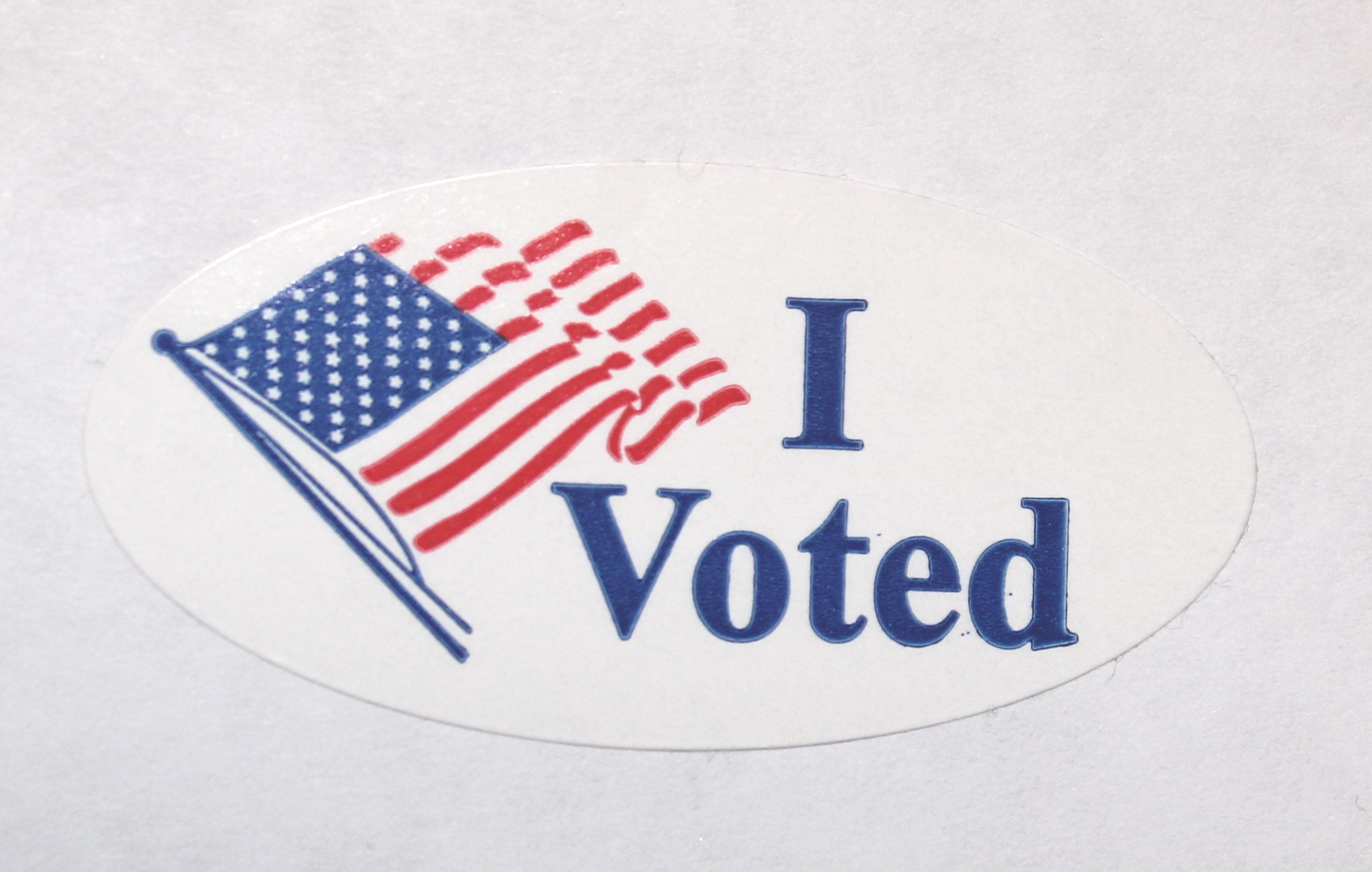 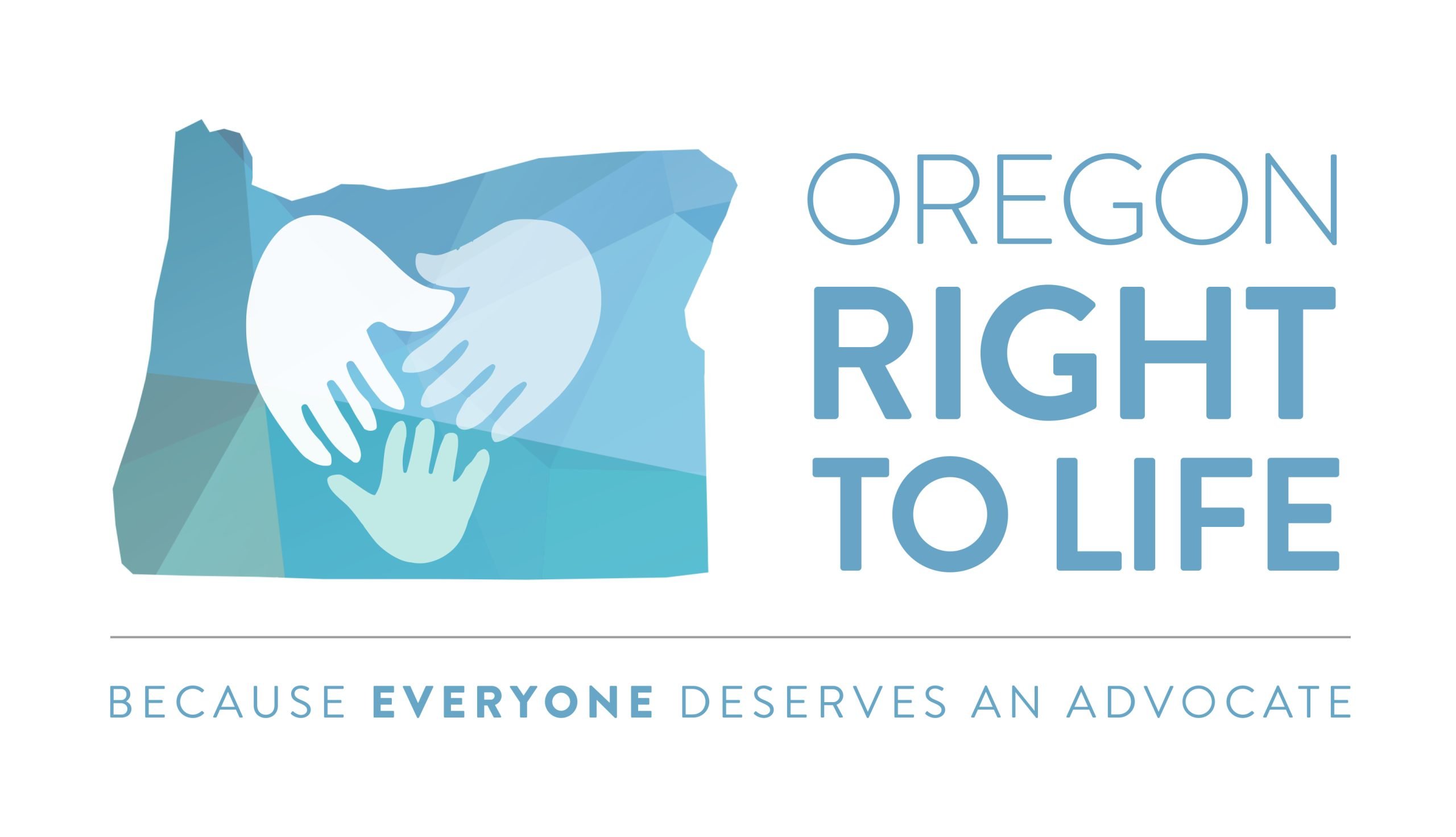