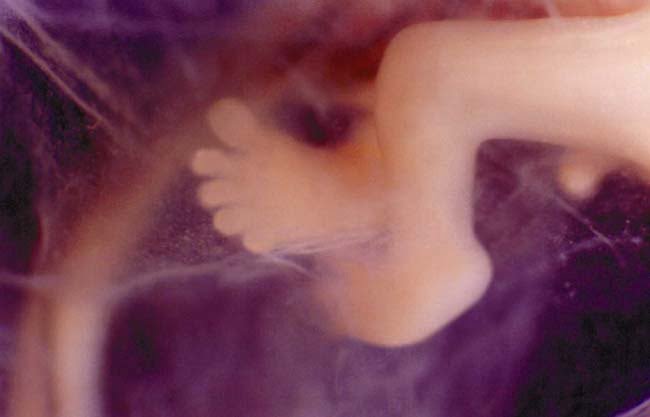 “I hear you are going to have a boy. Congratulations! Unfortunately, after reviewing your ultrasound, there are a few concerning images.” Those were the words Samantha Williams and countless other parents have heard following their 20-week ultrasounds. The 20-week ultrasound appointment lasts between an hour and an hour and a half. The technician measures every […] 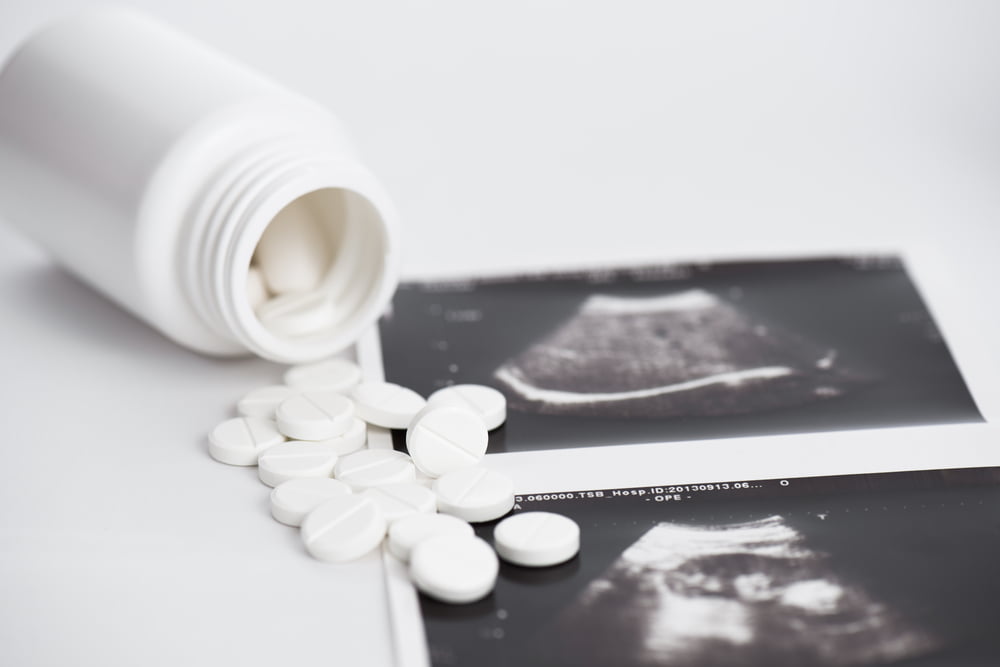 The Federal Drug Administration has issued warning letters to two abortion groups that are selling abortion drugs over the internet to American women who have not seen a doctor. After a brief interview with an abortionist over a smartphone app, the abortion pills are mailed. This app-to-mailbox abortion pill scheme is already available in five […] 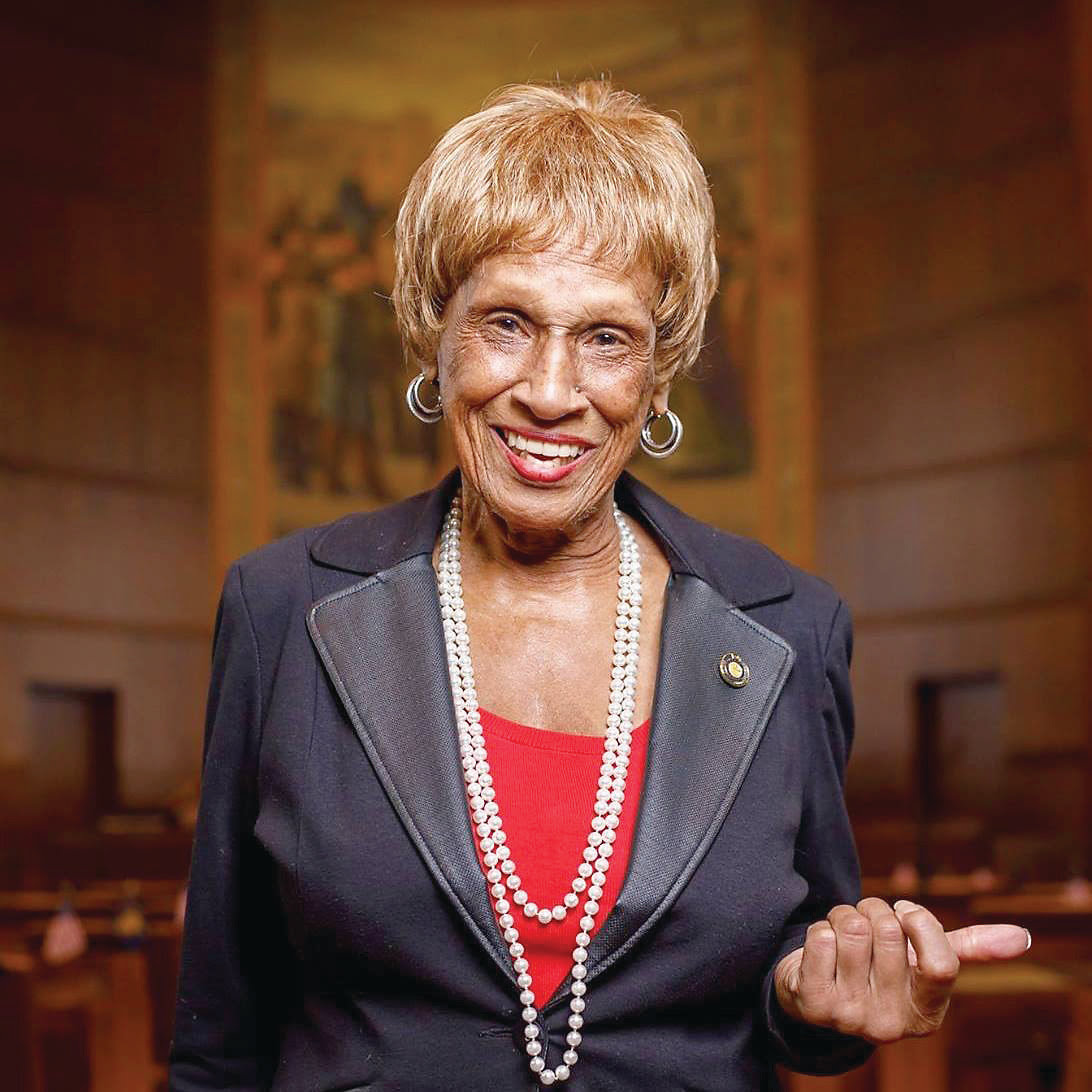 Senator Jackie Winters (R, SD 10) passed away Wednesday, May 29, after a battle with lung cancer. She was 82 and was the state’s longest serving black senator. Fully convinced that everyone deserves an advocate, she had a 100% pro-life voting record and was endorsed by ORTL PAC. “It has been an honor to work […] 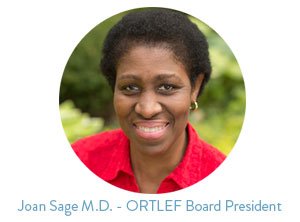 I have been hearing a lot lately about children leaving behind the heritage of beliefs they grew up with and accepting some of the mantra of culture once they go away to college. This trend is being noted whether the topic is religious faith, origin of the world, or the social topic of the day. […]