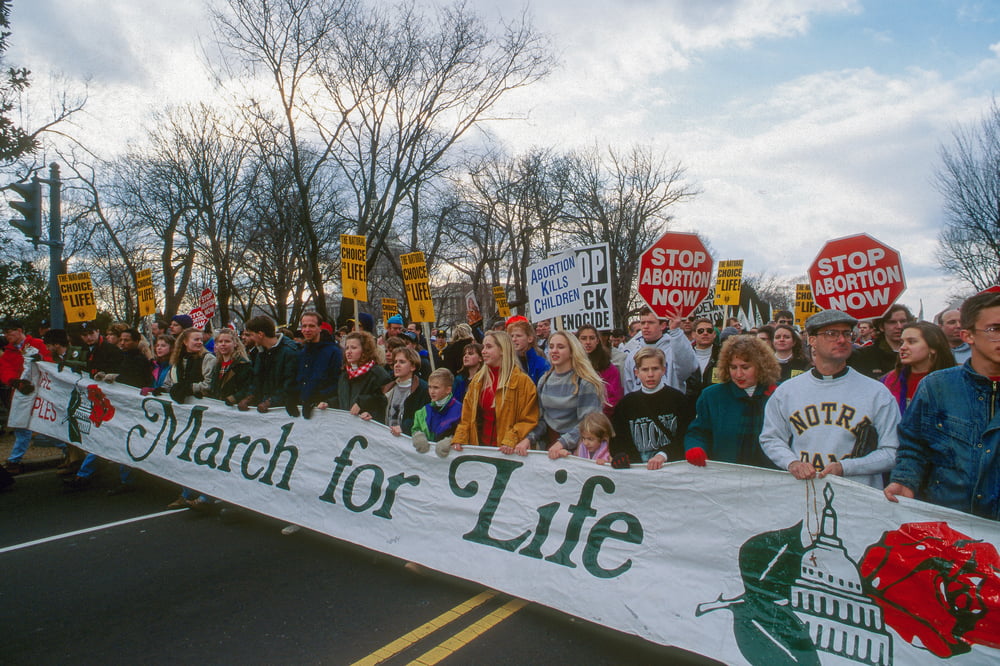 The pro-life movement’s tireless and passionate defense of life can clearly be seen in the abundant success we experienced in 2015. New numbers from the Centers for Disease Control show abortion numbers at an all-time low nationwide! (Lifenotes) In January, 2015, for the first time since 2006, a pro-life majority in the U.S. Senate was […] 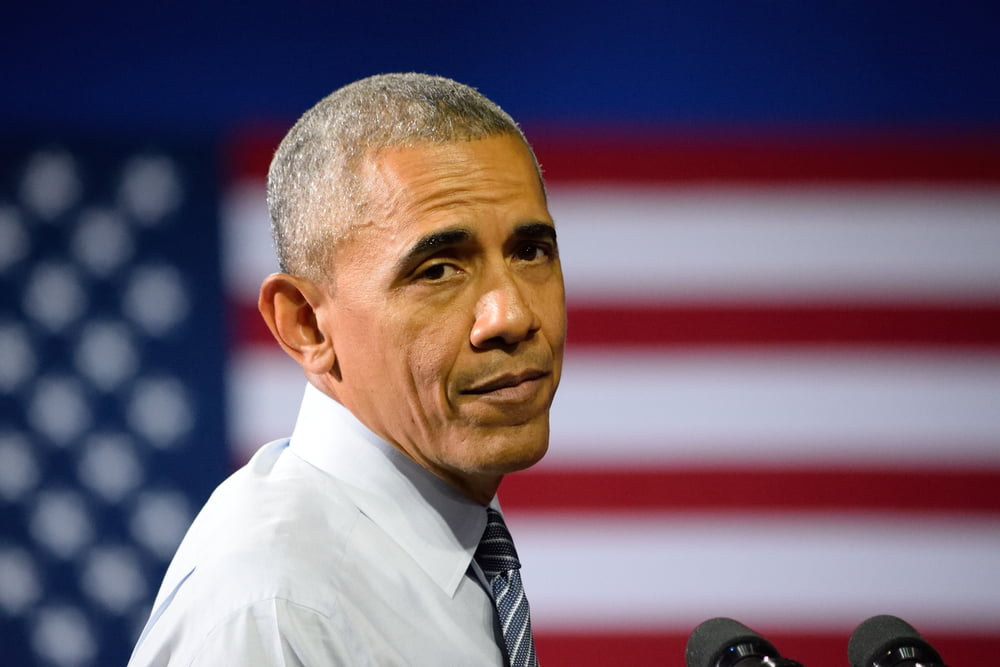 On January 8, President Obama vetoed H.R. 3762, the Restoring America’s Health Care Freedom Reconciliation Act, a bill that makes budgetary changes to various federal programs. The bill would, according to National Right to Life, “block most federal funds from going to Planned Parenthood, and repeal many parts of Obamacare, including the program that provides […] 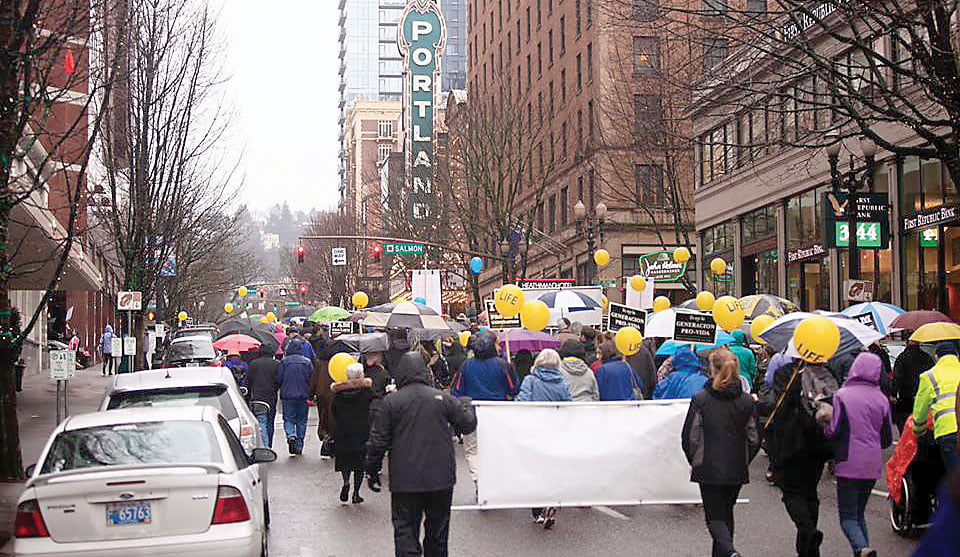 In rallies around the state, thousands of Oregon pro-lifers gathered to commemorate 43 years of legal abortion under Roe v. Wade, the Supreme Court decision that legalized abortion throughout all nine months of pregnancy. Since January 22, 1973, approximately 58,586,256 unborn babies have died from abortion. The state rally, held in Portland’s Pioneer Courthouse Square, […] 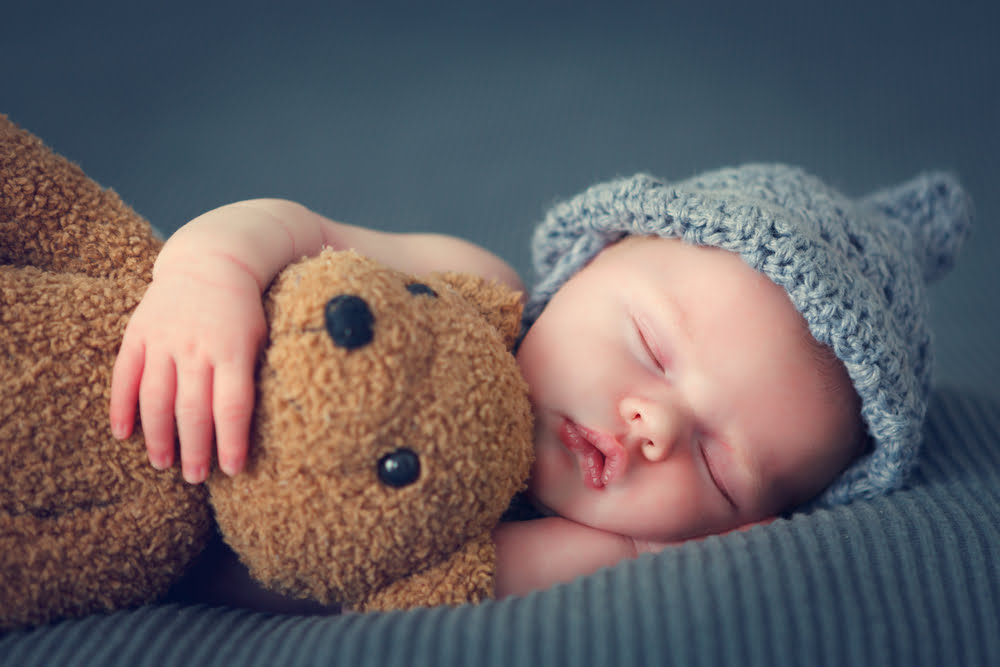