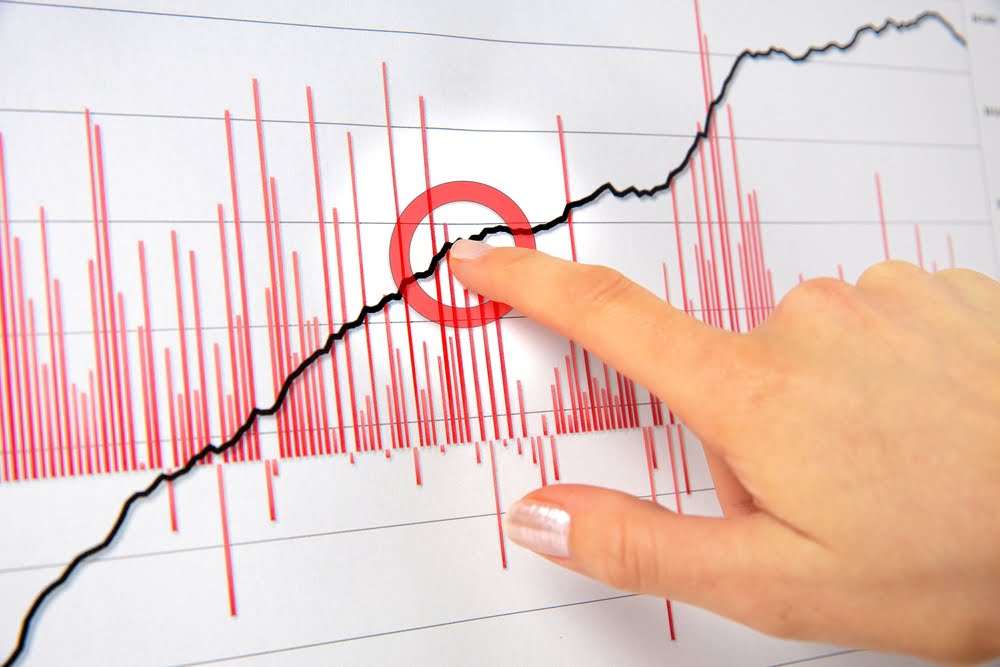 We knew this legislative session was going to be tough, but two months in we have accomplished a lot! We are resolved and prepared for more battles to come. We have introduced four pieces of pro-life legislation. We continue to promote common sense bills that would protect babies from painful, late-term, and sex-selective abortions. We’ve […]

A few years ago, Oregon Right to Life discovered that Planned Parenthood staff were teaching in some classes in the Salem-Keizer School District. Then in 2017, a Planned Parenthood board member ran for a position on the school district board. Clearly, the abortion industry is targeting local schools, and not just in Salem-Keizer. Knowing this, […] 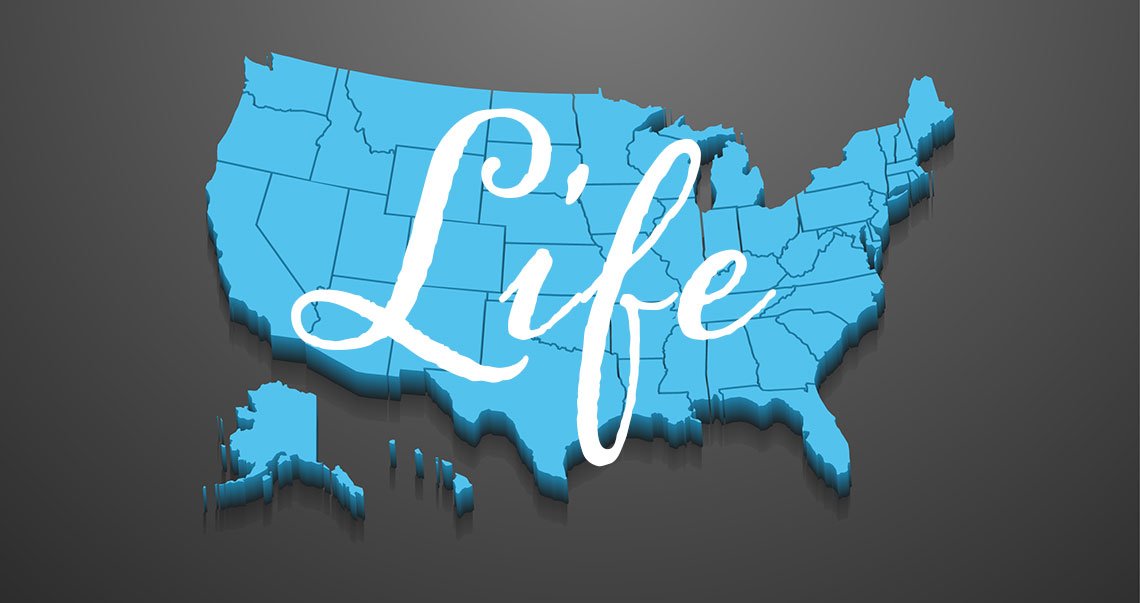 In the past few months, three political events have significantly impacted abortion rights politics. In the November elections, Democrats won back control of the U.S. House of Representatives, while pro-life Republicans increased their ground in the U.S. Senate. On January 22, New York Governor Andrew Cuomo signed the radical Reproductive Health Act. It legalized abortion […] 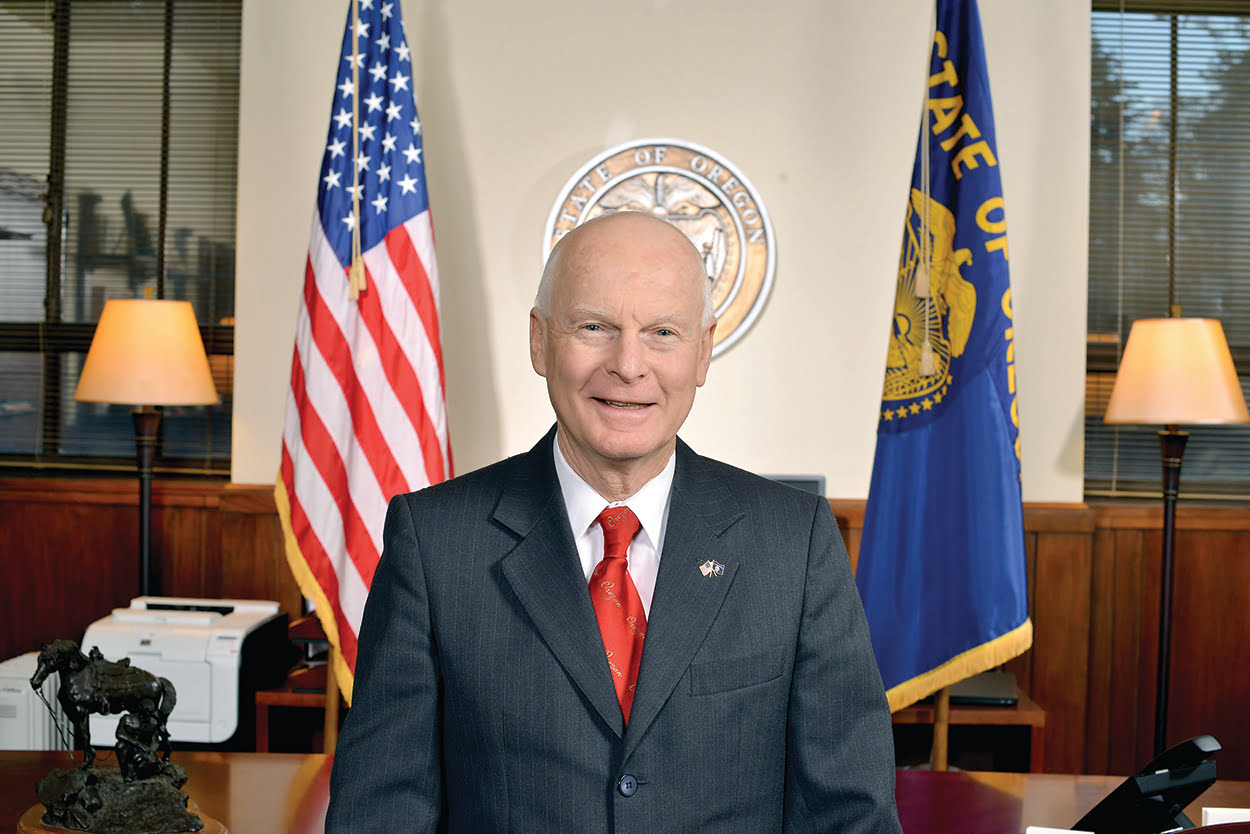 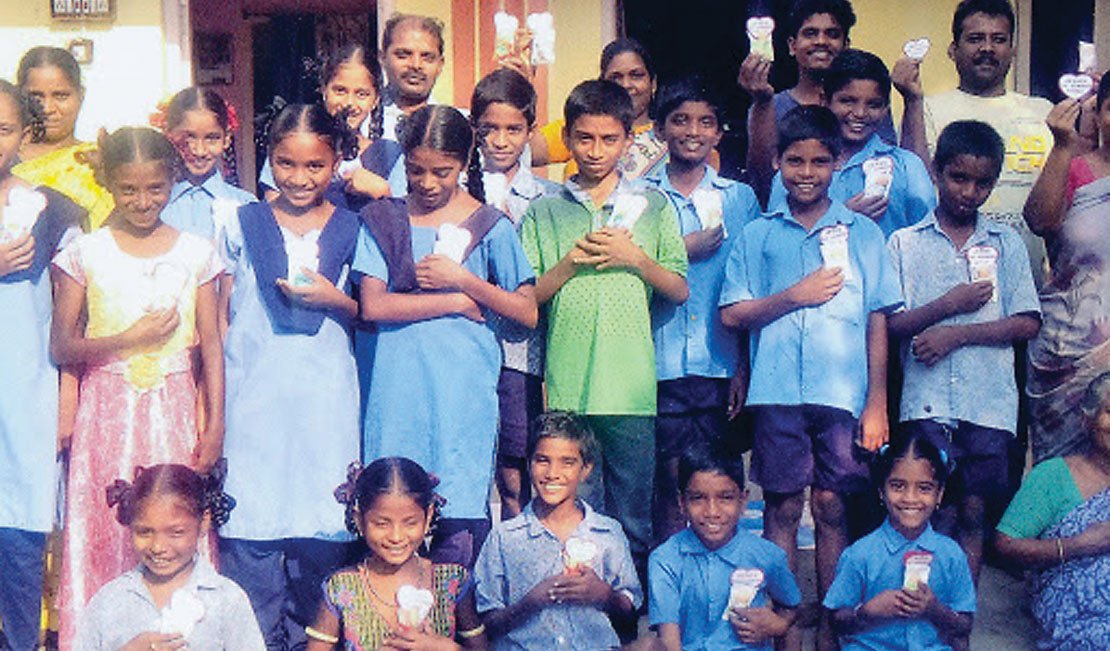 A few years ago, it was common to find hard, plastic baby models at Oregon Right to Life Education Foundation booths. They were accurate for the fetal age and were inexpensive to hand out in large quantities. But they didn’t seem very much like a real baby, and this realization began our journey toward something […]