All politics is local, they say. Most of the years I’ve worked in local politics, I have doubted the truth of this phrase. After all, 99 percent of the time people focus on what is going on in the White House or the Congress. Little thought is given to the Oregon State Capitol, much less […] 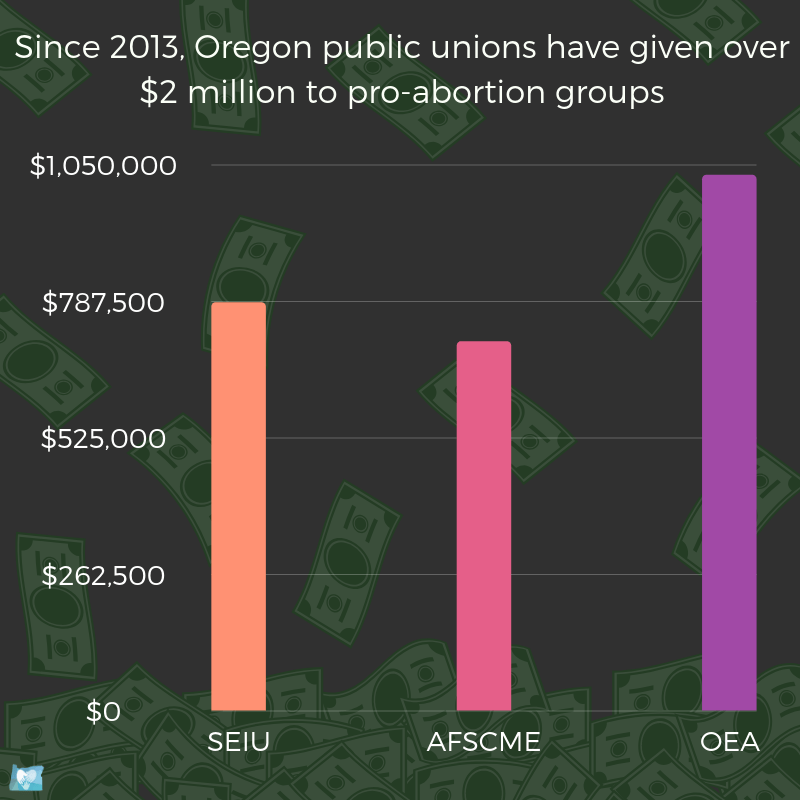 Enthusiasm: The Only Way We Can Win

This primary election there were critically important pro-life victories as well as some painful losses. In some races, there simply were not enough pro-life voters who returned their ballots. In others, pro-life voters rose to the challenge and made the winning difference. What we can learn from both the wins and the losses is that […]