The first election since Roe v Wade was overturned recently ended. In spite of substantial pro-abortion opposition, pro-life candidates made gains at the national and local levels. 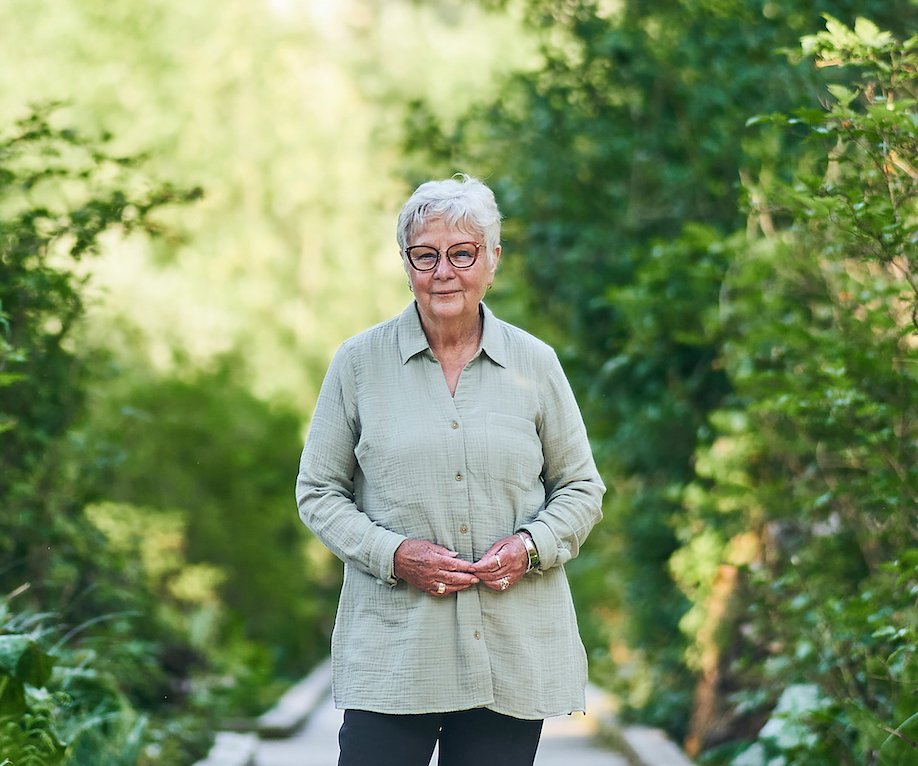 PrevPreviousLooking Ahead to the 2023 Legislative Session, Justin Hageman, ORTL Public Affairs Specialist
NextWhat Can You Do to Support a Culture of Life in OregonNext