Senator Jackie Winters (R, SD 10) passed away Wednesday, May 29, after a battle with lung cancer. She was 82 — the state’s longest serving black senator. Fully convinced that everyone deserves an advocate, she had a 100% pro-life voting record and was endorsed by ORTL PAC. 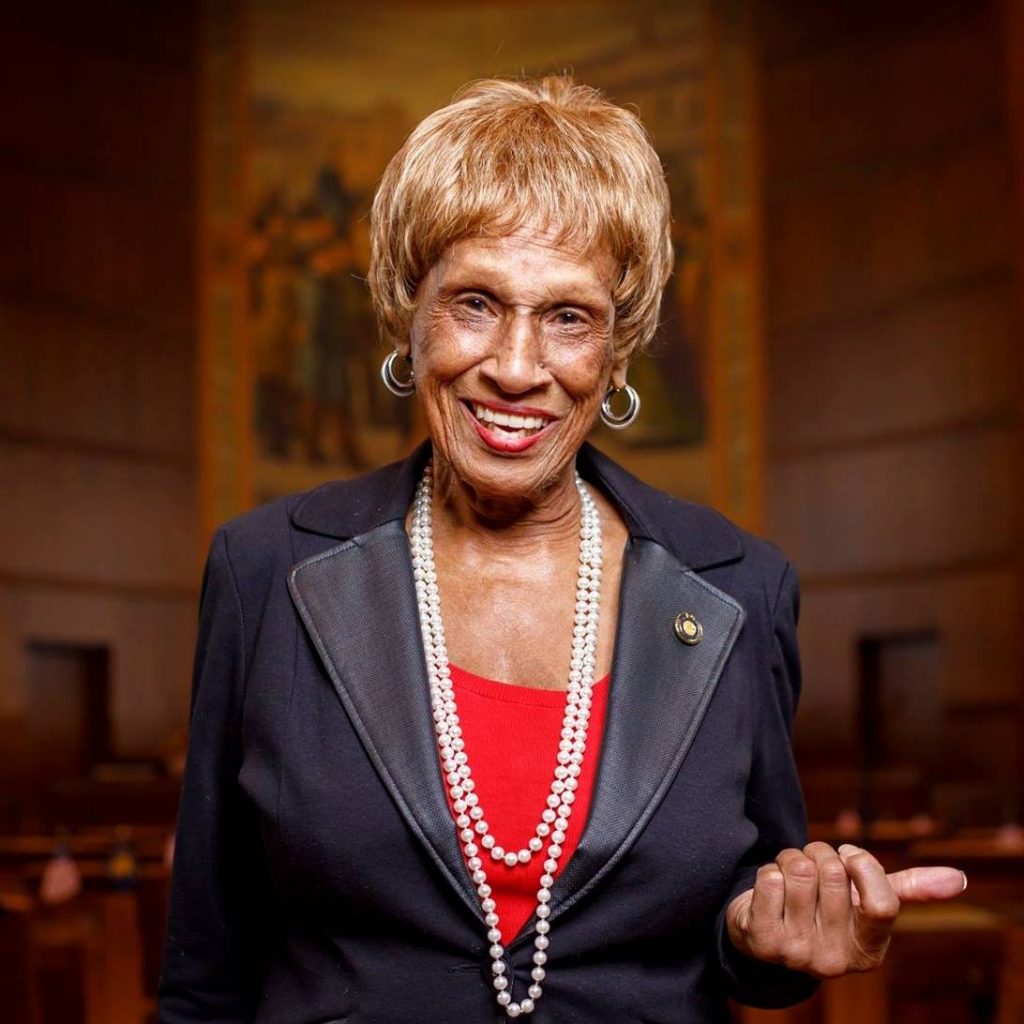 “It has been an honor to work with Senator Winters from her very first campaign for the House in 1998,” says Lois Anderson, ORTL executive director. “A warrior for the vulnerable, aged, and unborn, Jackie held herself and everyone around her to high standards in service to her state. What I will remember most is her energy and directness. I never left her without knowing exactly what she thought and what my assignment was.”

“Senator Jackie Winters is well-known for her work on criminal justice reform and social services,” continues Anderson. “Jackie also co-sponsored many pro-life bills over the years, demonstrating that protecting unborn children was part of a continuum that was consistent in her mind with the role of society to care for the most vulnerable.”