Senate Bill 579 would eliminate physician-assisted suicide waiting periods for those near death. The Oregon Senate passed the bill 16-11. 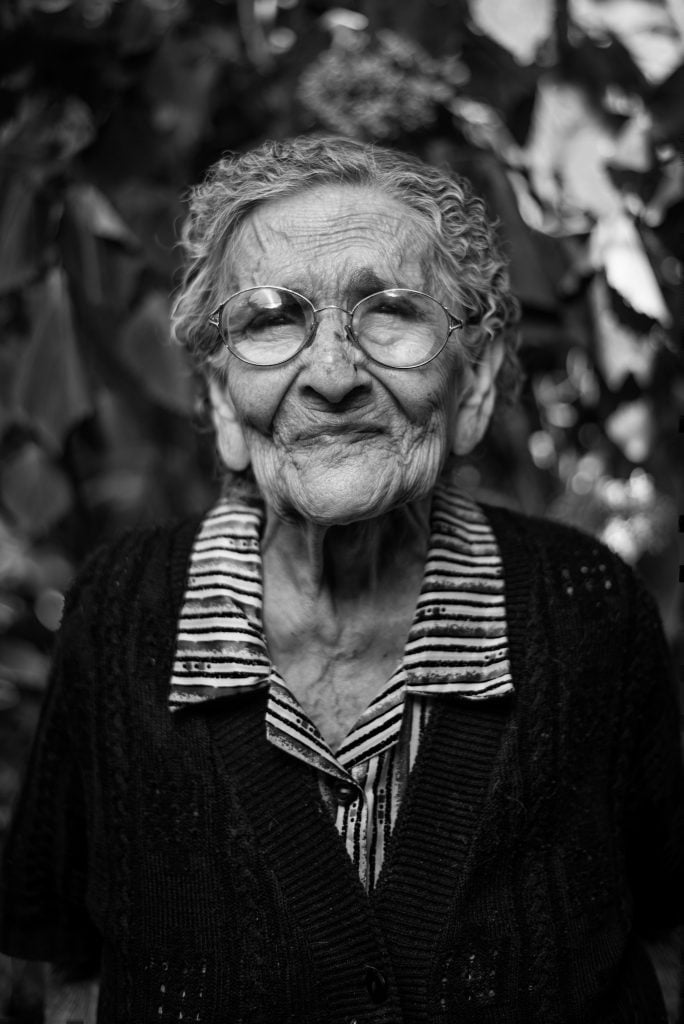 “Every person has a right to be valued and treated ethically, especially during their last days of life,” says Lois Anderson, ORTL executive director. “Persons near death deserve the same protections under the law.  Even more, they deserve proper care, compassion and confirmation of their inherent value, not a deadly prescription.”

“It is dangerous to assume that the political party someone belongs to is universally right or universally wrong,” says Lois Anderson, ORTL executive director. “Senators Peter Courtney and Sara Gelser avoided group-think today and voted with their constituents’ safety in mind.”