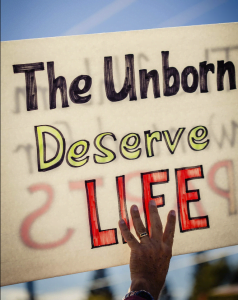 e voters reminded the political establishment that this is not true.  We made a statement that pro-life candidates can win, even statewide, in Oregon, and yesterday’s election proved that to be so.  We look forward to working with Secretary of State Richardson and Oregon’s new pro-life legislators next year and beyond.”
Posted in Updates and News