While SCOTUS Ruled on Abortion, Oregonians Lobbied at the Capitol 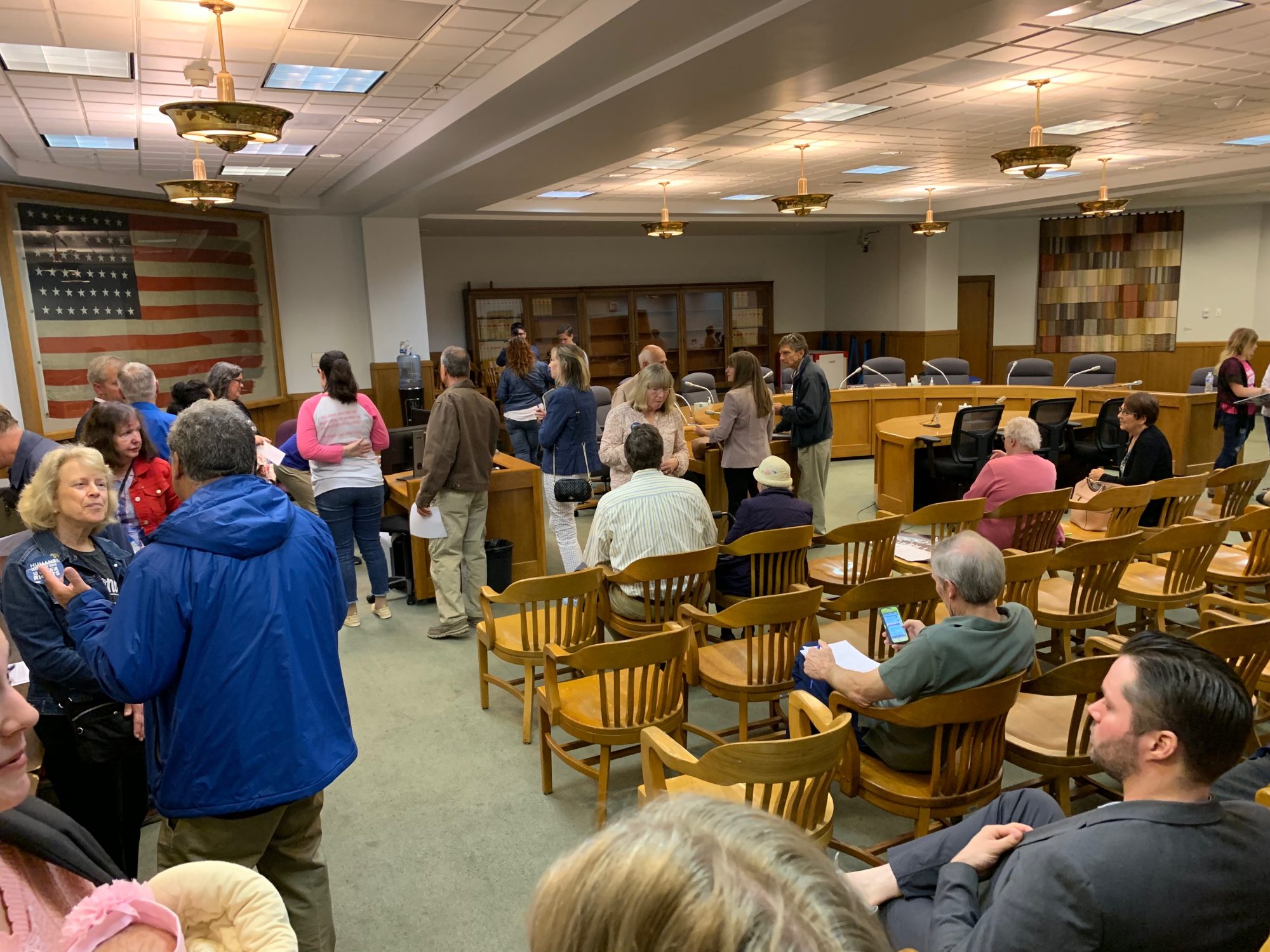 Tuesday, May 28, the Supreme Court of the United States made a much awaited ruling on state abortion laws. The decision keeps requirements in place that the remains of aborted babies in Indiana be buried or cremated. Unfortunately, abortions sought due to a baby’s gender, race, ethnicity, or potential disability will continue. At the same time, […] 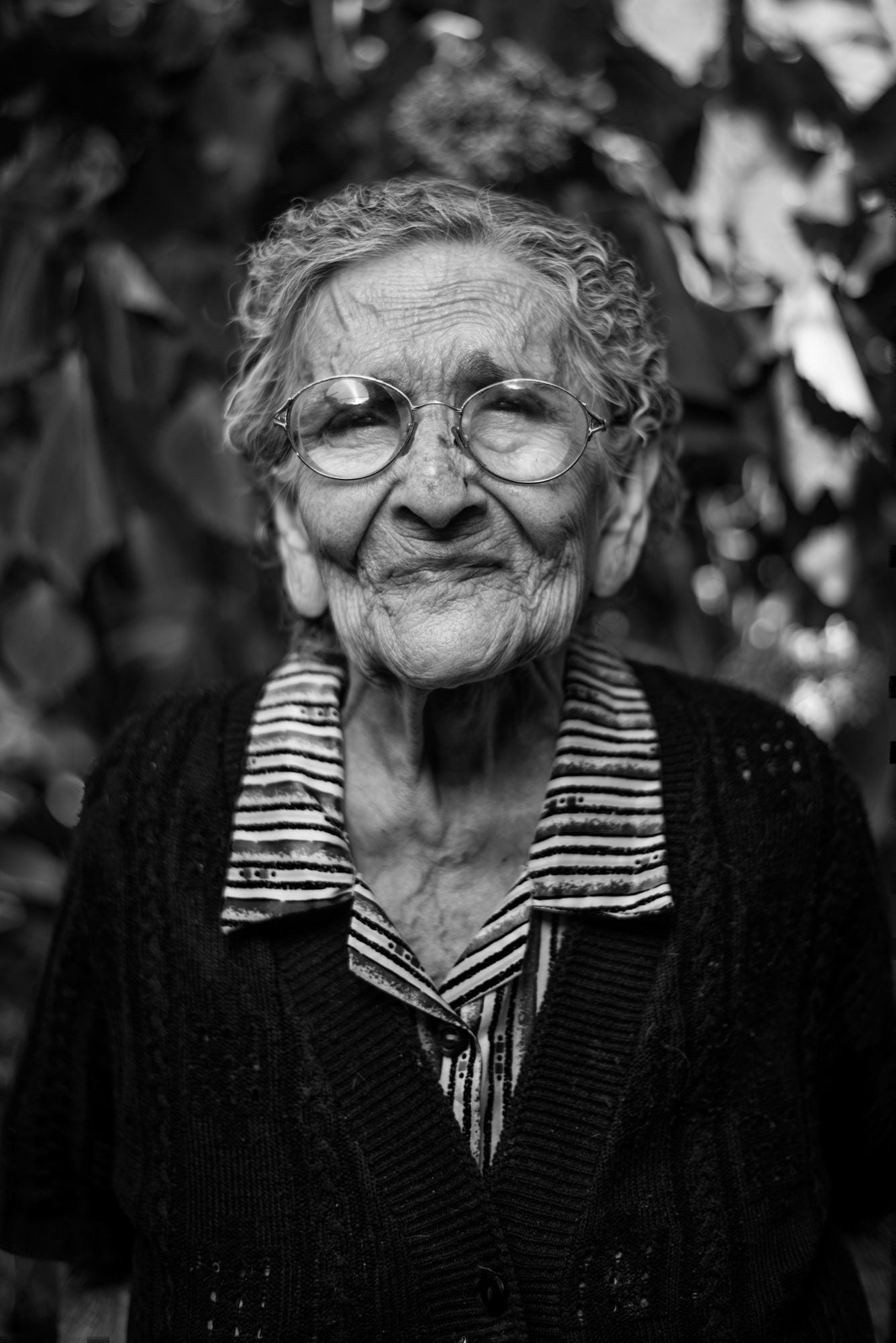 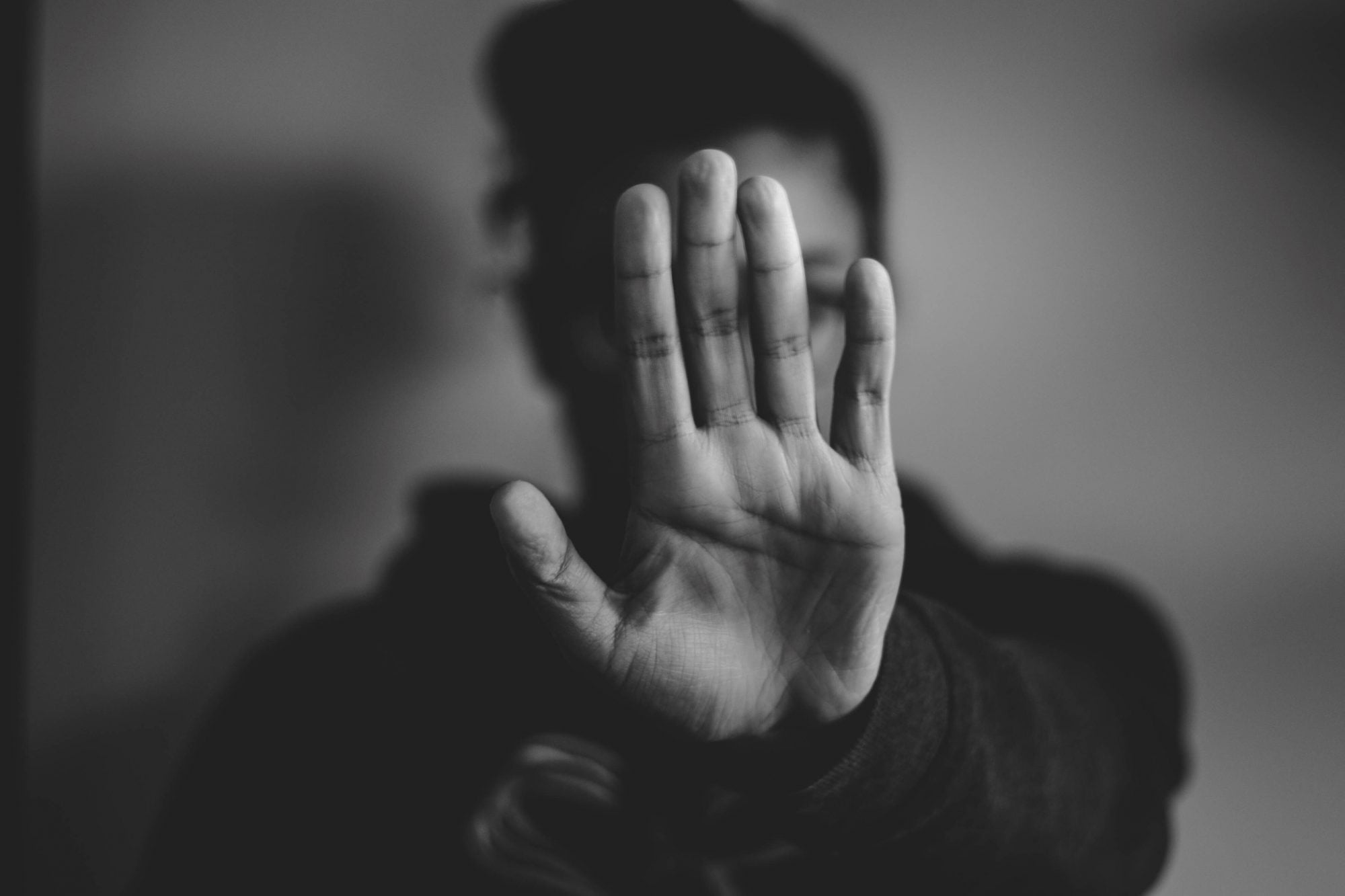 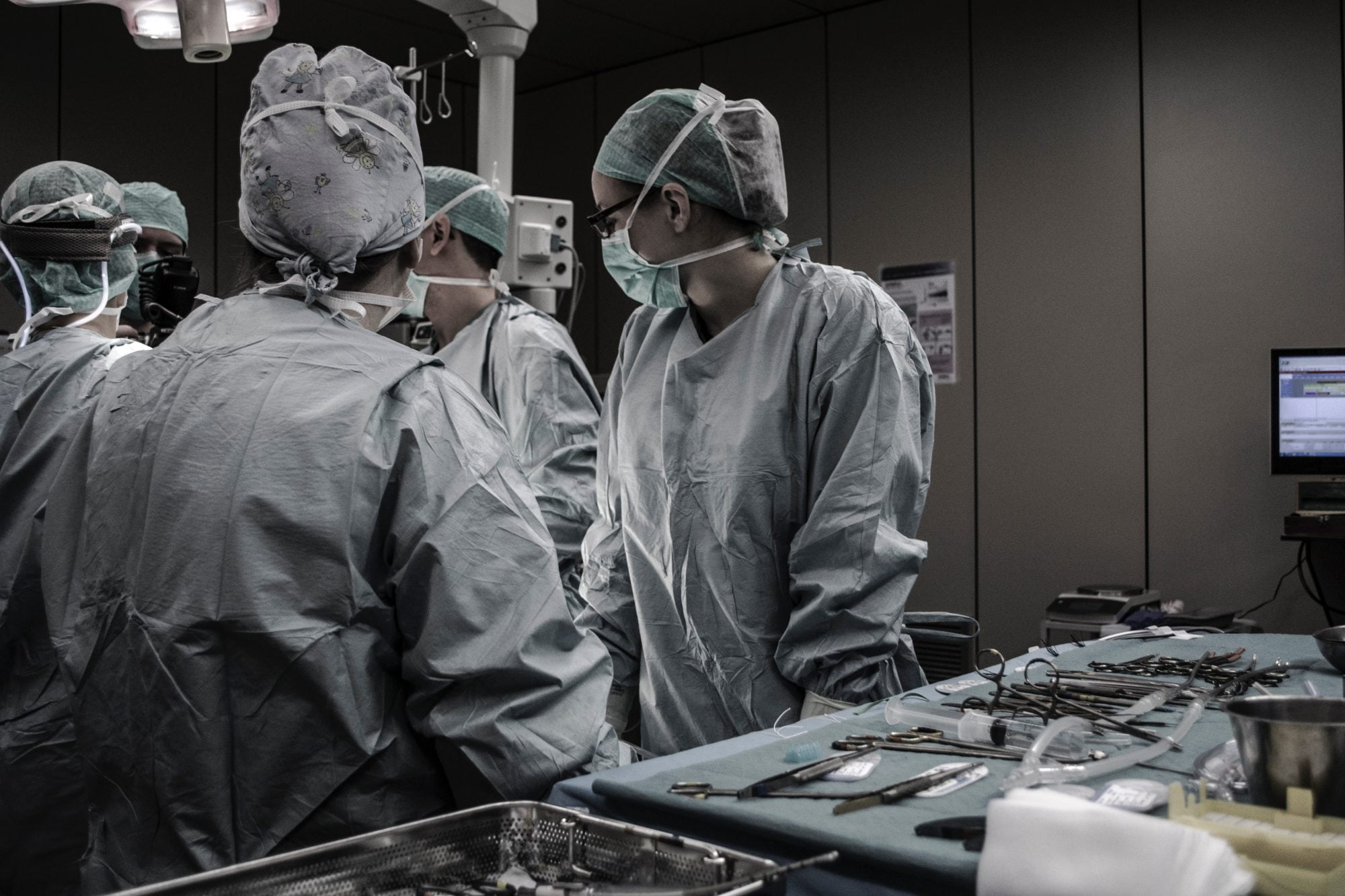 Thursday, May 2, 2019, President Trump announced a new HHS rule that would protect conscience rights of healthcare providers, allowing them to excuse themselves from performing or participating in abortions. “The new HHS rule goes a long way toward restoring and protecting freedom of conscience for healthcare workers,” says Lois Anderson, ORTL executive director. “This […]