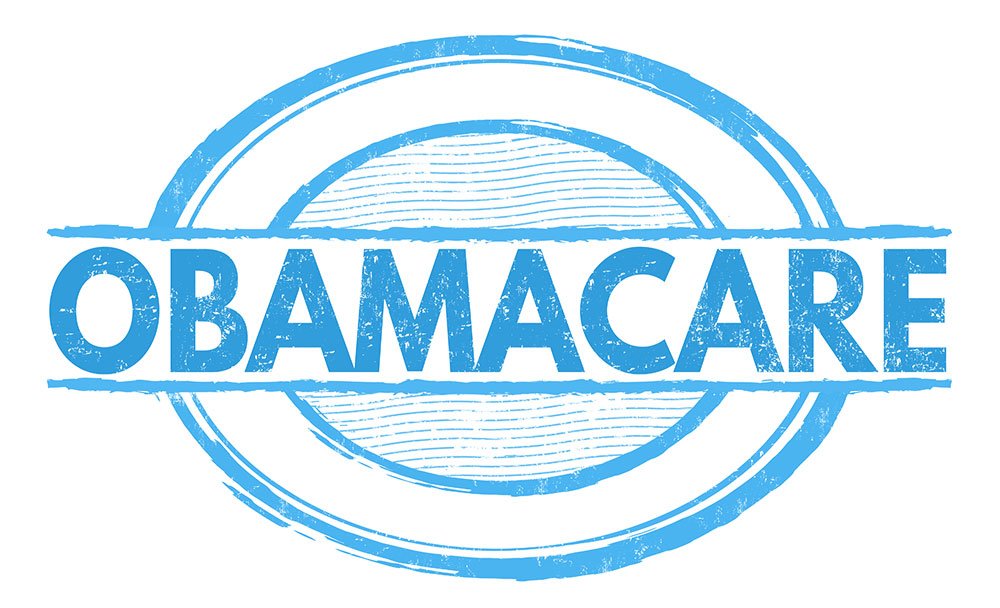 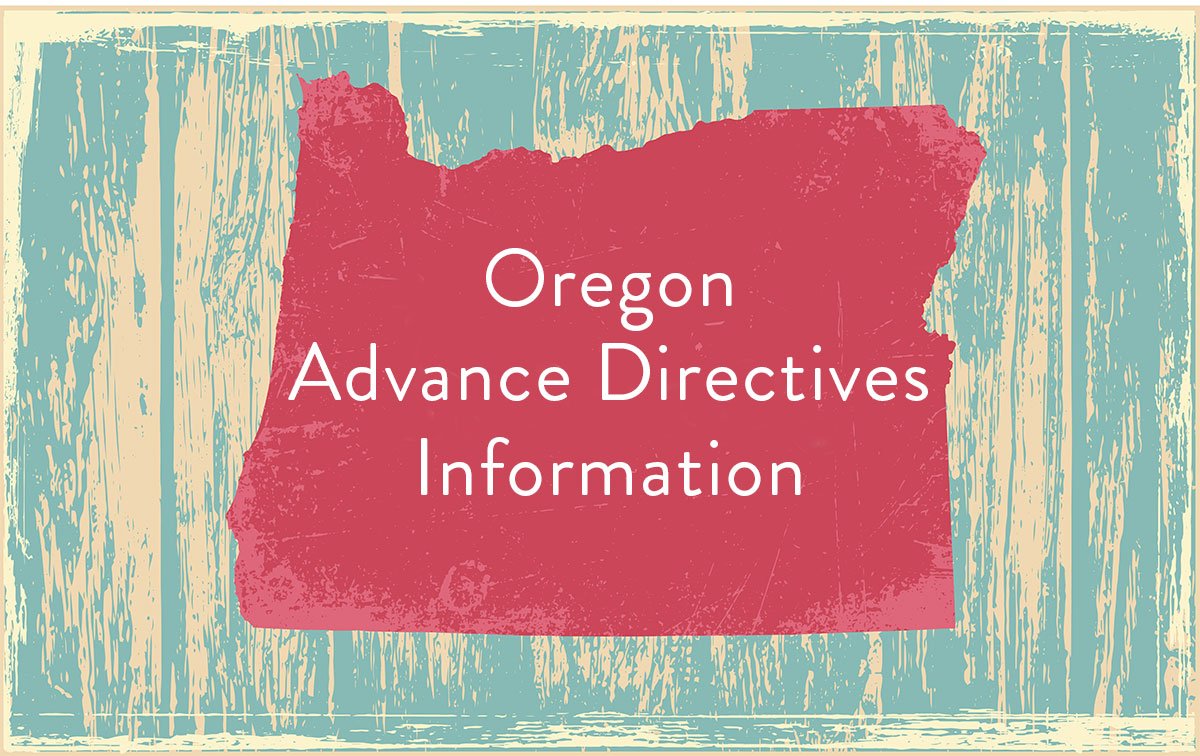 Over the past year, pro-lifers in states across the country have worked to pass legislation in their states that protects the lives of unborn babies, the infirm, and the elderly. Here are examples of pro-life victories in these states: Arkansas: Governor Hutchinson (R) signed legislation making Arkansas the tenth state to ban sex selection abortions […]

POLST Can Be Dangerous 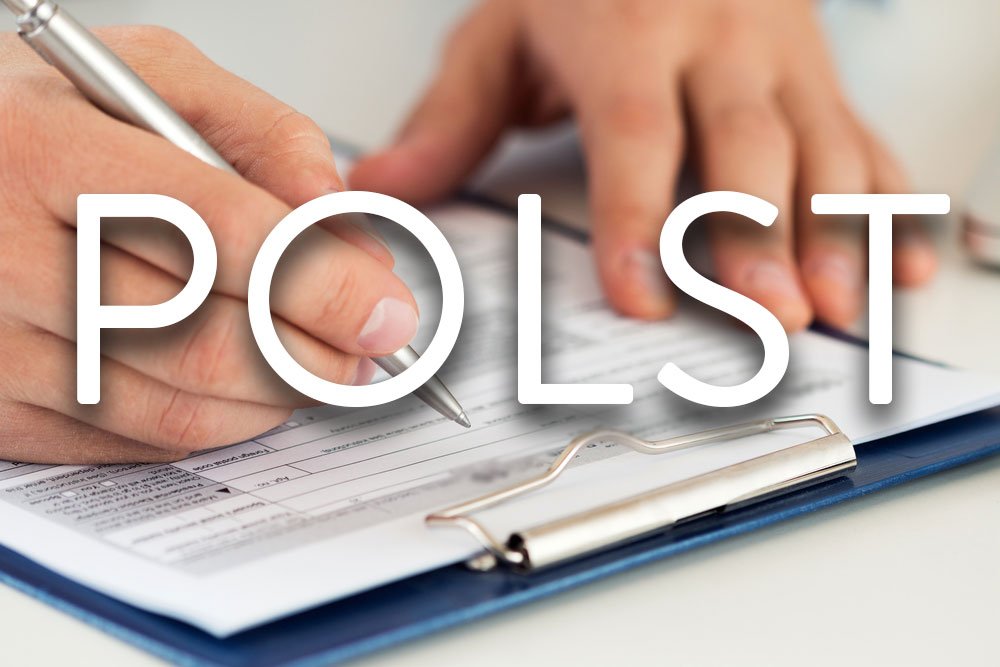 Anyone who has entered a hospital or health care facility has likely experienced being handed a POLST (Physician Orders for Life Sustaining Treatment) form to fill out. A POLST form is different from an Advance Directive. POLST forms are routinely handed out to patients with the intent that the patient fill them out before receiving […]