Past ORTL President of the Board Passes Away

Dr. Richard Thorne, 81, passed away on July 26 in his Redmond home. Thorne served as president of the Oregon Right to Life board of directors from 1996-2000, leaving a significant mark on our organization.

Thorne graduated from the Stritch School of Medicine of Loyola University Chicago in 1964 and trained as an intern and resident at Los Angeles County Medical Center. In five years there, he delivered more than 5,000 babies. Thorne then entered private practice as an OB-GYN in Albany. He estimated that by the time he turned 40, he had brought more than 10,000 boys and girls into the world.

His love for babies was foundational for his passion to save the unborn. Thorne stayed actively involved with pro-life work his entire life. After retiring from ORTL’s board, he continued speaking at ORTL conferences. He gave testimony and press conferences at the Oregon Legislature on pro-life bills, including television appearances. He wrote newspaper editorials. After moving to Redmond upon retiring from his Salem practice, he and his wife Susan managed the Deschutes County ORTL fair booth for many years.

Lynda Harrington, past executive director of ORTL, met Thorne in the 1980s. “The fact that Dick was a physician serving as president of ORTL added credibility and prestige to the Oregon pro-life movement,” she says. “As an obstetrician, he could confidently talk about the humanity of the unborn child with professionalism and compassion.”

Bishop Liam Carey of the Diocese of Baker says that Thorne’s faith was directly connected to his pro-life beliefs. “Dick’s faith was lived deeply and helped form his strong commitment to life,” Carey says.

Another former ORTL executive director and longtime friend says Thorne was never afraid to boldly speak the truth. “Many could characterize Dr. Thorne as passionate,” says Gayle Atteberry. “But it was his undying commitment to reestablish protection for the unborn that motivated Dick in all he did.”

The Thornes continued with weekly pickets at Bend’s Planned Parenthood clinic until the time of his death. One month beforehand, Thorne received an award honoring him for 17 years of service as Pro-Life Chairman of St. Thomas Catholic Church in Redmond.

“He was forthright, courageous and dedicated in his defense of the unborn,” says Harrington. 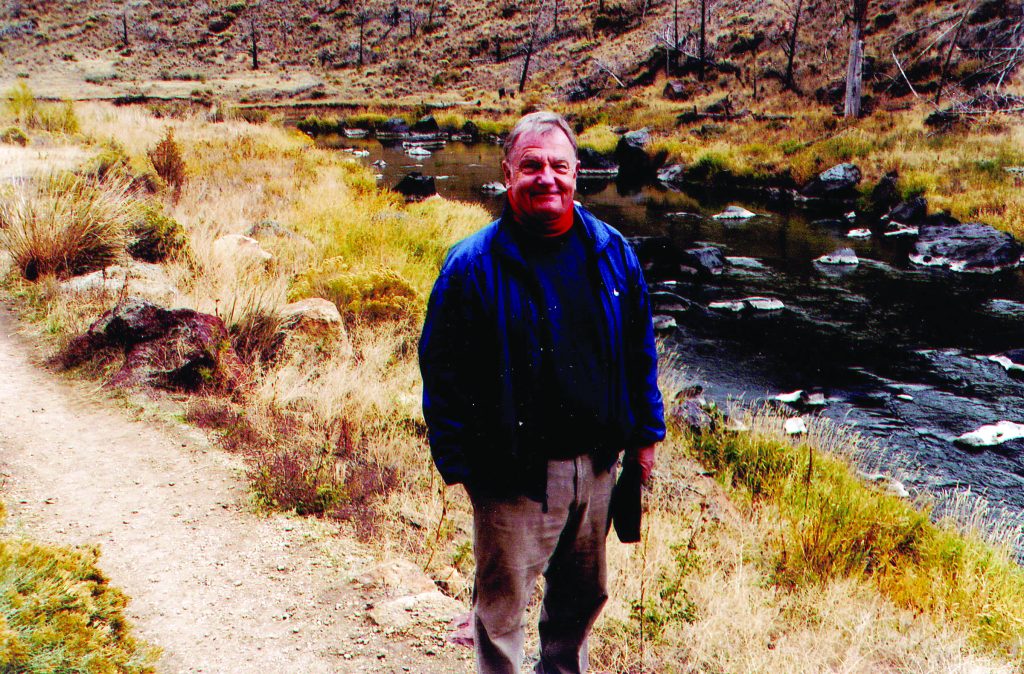