National Right to Life Attorney on What to Watch with Dobbs

At stake in Dobbs is the constitutionality of the Gestational Age Act, a voter-passed ban on Mississippi abortions after 15 weeks of pregnancy (see page 1). James “Jim” Bopp, Jr., an Indiana-based attorney specializing in constitutional and First Amendment law, has served as General Counsel for National Right to Life since 1978 — only five years after abortion was legalized in America. He says he’s never seen anything like Dobbs in his 43-year tenure.

The National Right to Life Committee, alongside Louisiana Right to Life, filed a “friend of the court” brief in support of the Act.

“Our brief urges the Court to adopt a new mode of analysis, to consider in the abortion case whether the law at issue is supported by sufficiently important governmental interests,” Bopp says. “We point out that there are very important interests in maternal health, the humanity of the unborn child and the protection of the medical profession. There are a lot of really important governmental interests that have been cut off at the viability line that now should be considered in future abortion cases.”

Though the case takes place in far-off Washington, D.C., Bopp urges all pro-life Oregonians to watch the case carefully. Its final decision could set the stage for further state-by-state restrictions on abortion, and possibly even an outright overturning of Roe v. Wade.

“Oregon Right to Life and the whole pro-life movement’s goal is to protect unborn and vulnerable life,” Bopp says. “If the result in Dobbs means that other states can protect unborn life, no matter where, then that’s the result Oregonians want. We as a movement are taking positive steps to permit greater regulation and prohibition of abortion — and wherever that can be achieved, it’s achieving a pro-life goal.” 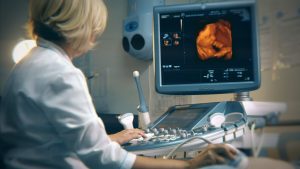 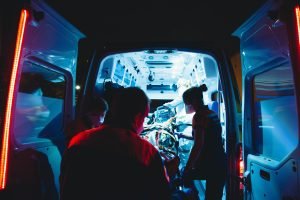