Congratulations to the first, second, and third place winners in the recent ORTLEF Essay, Drawing, Oratory, and Short Film Contests. 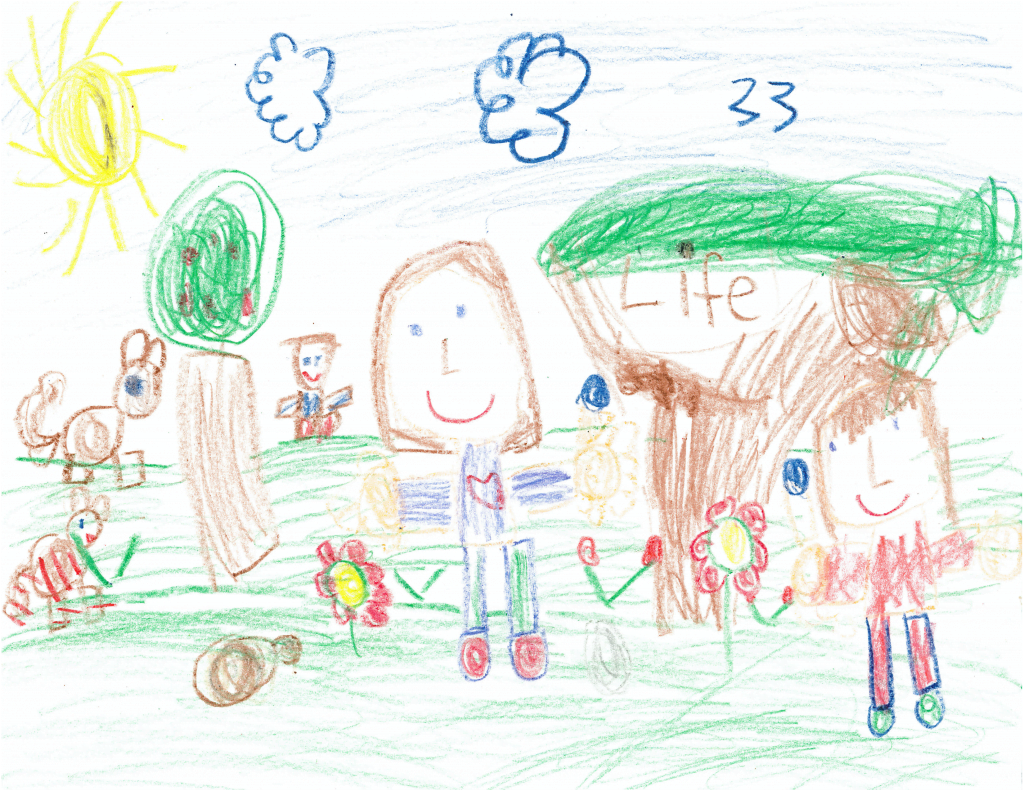 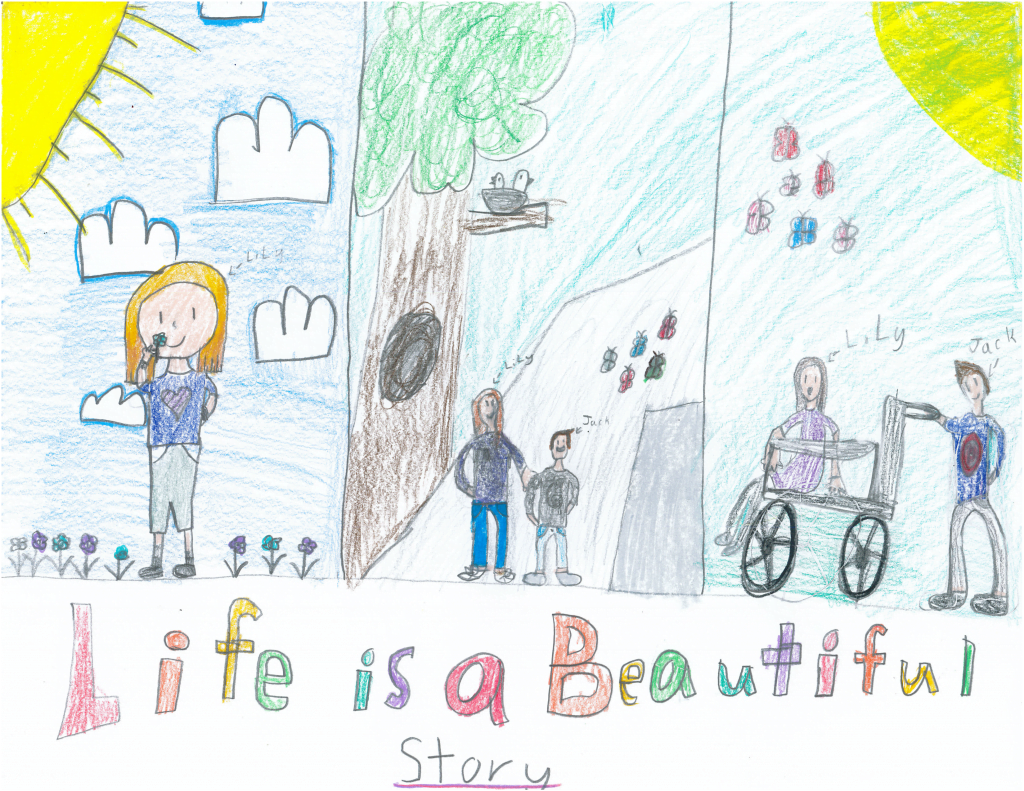 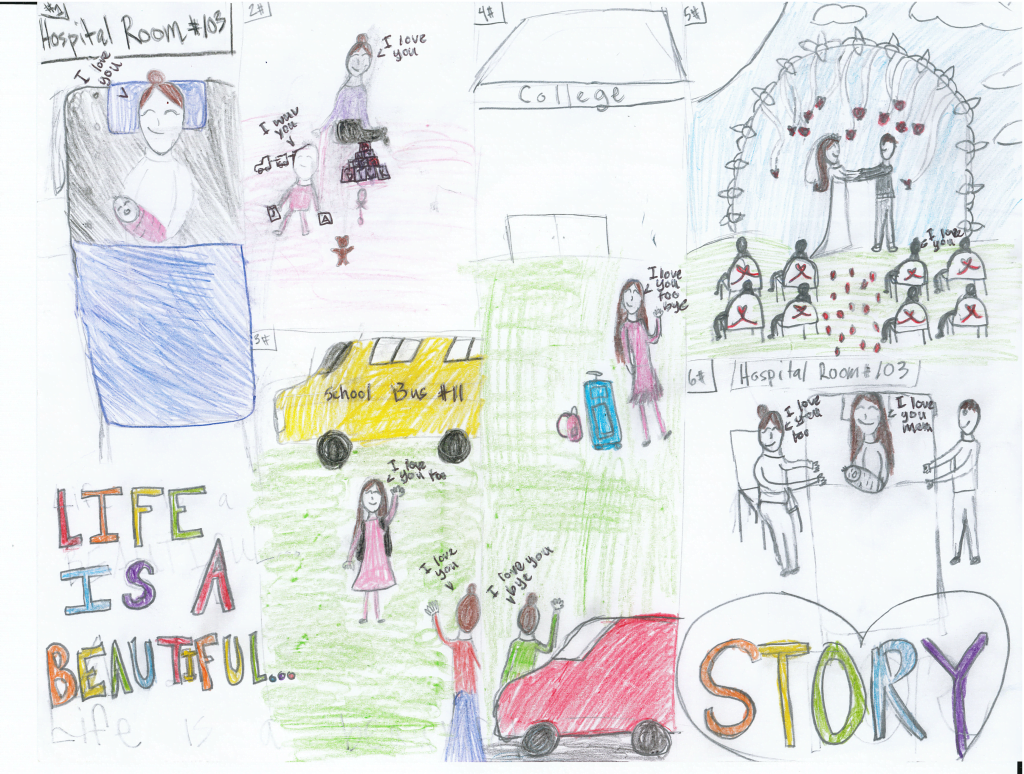 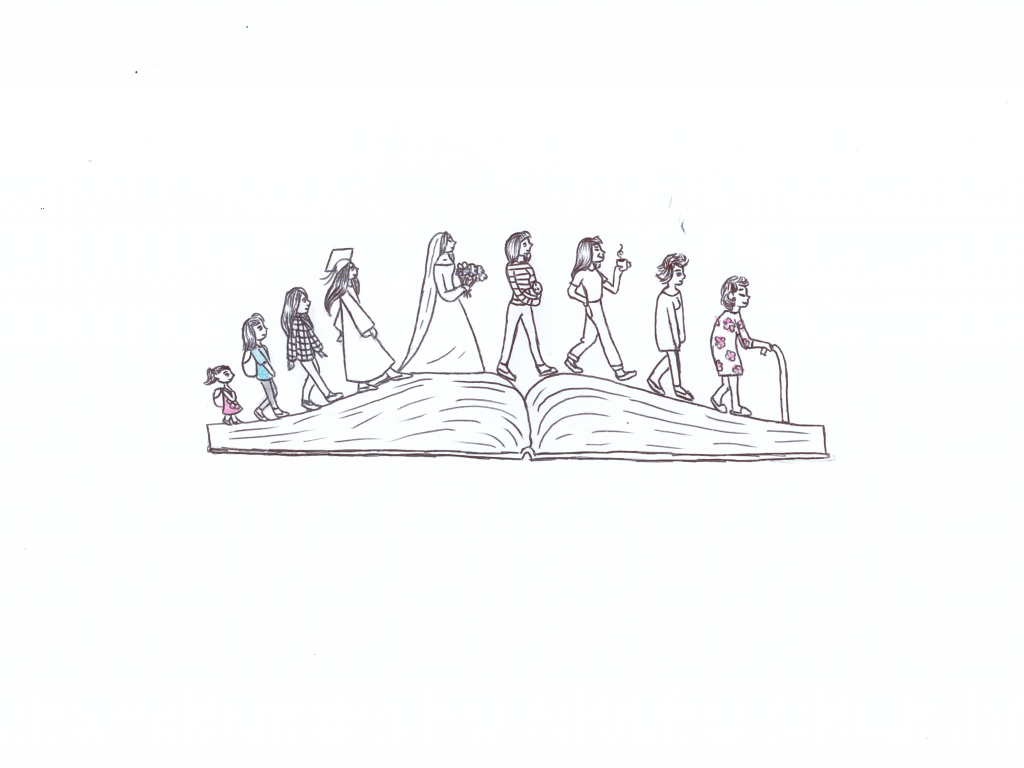 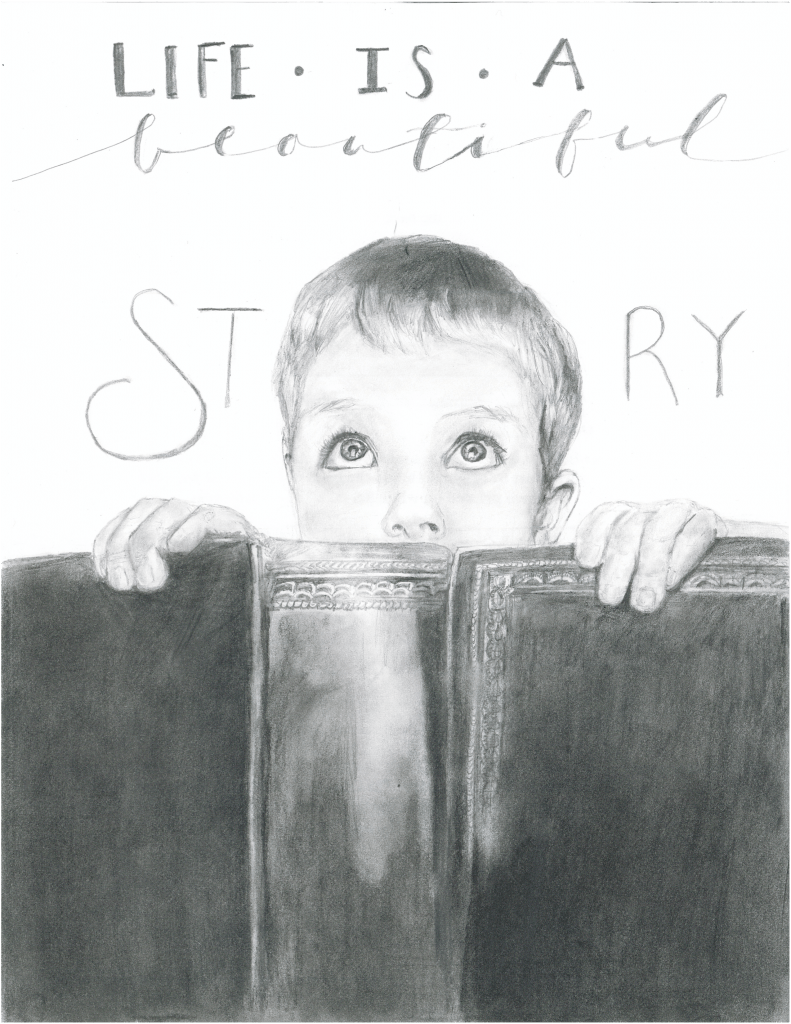 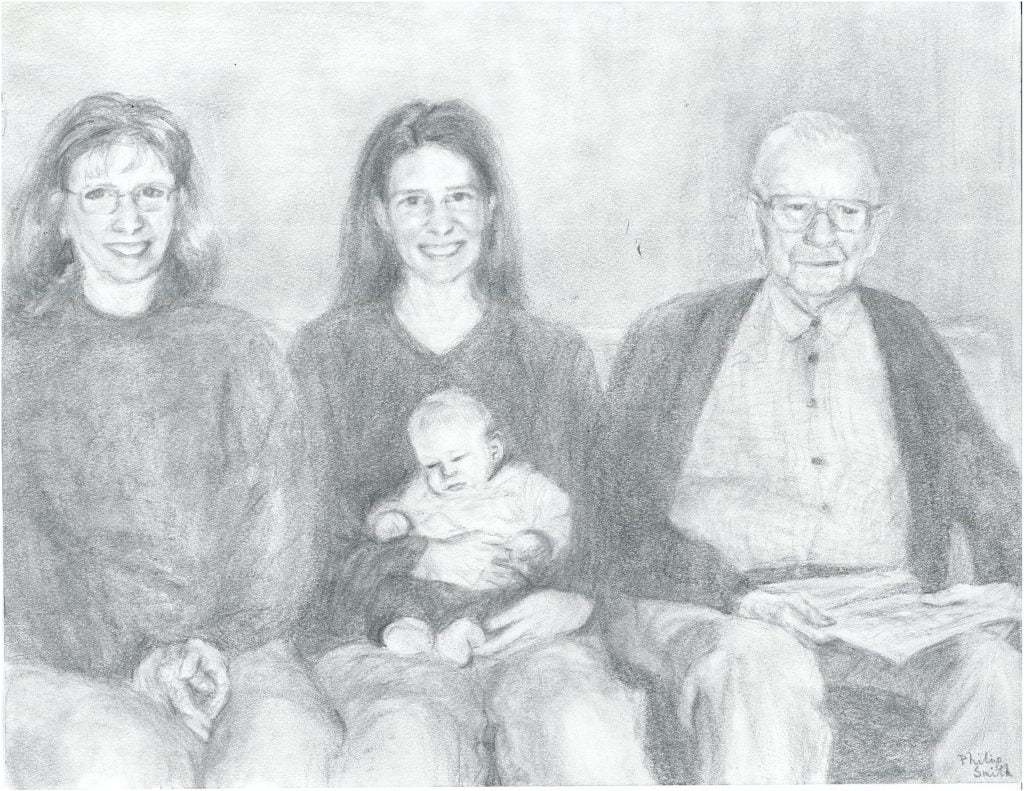 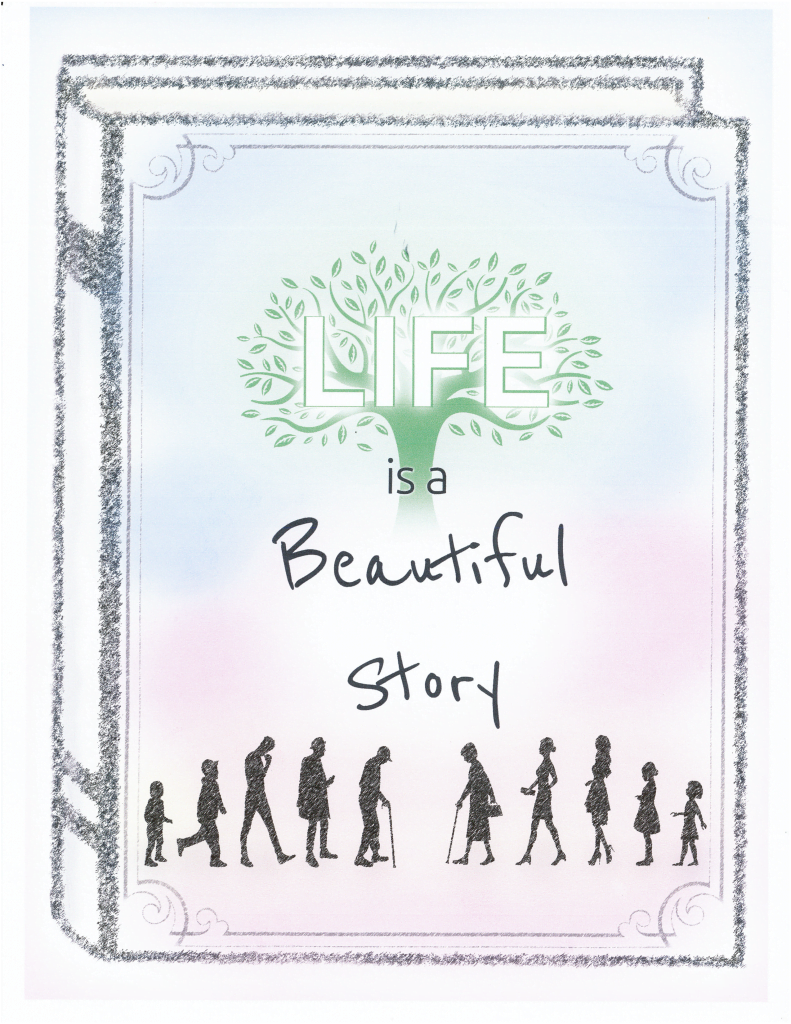 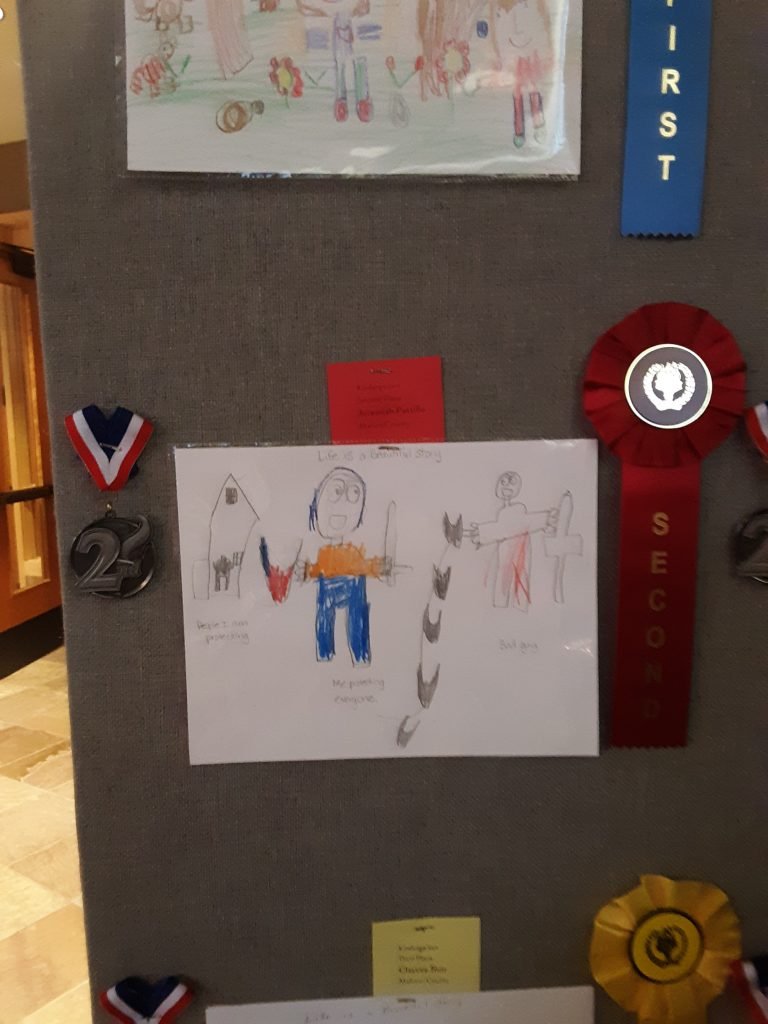 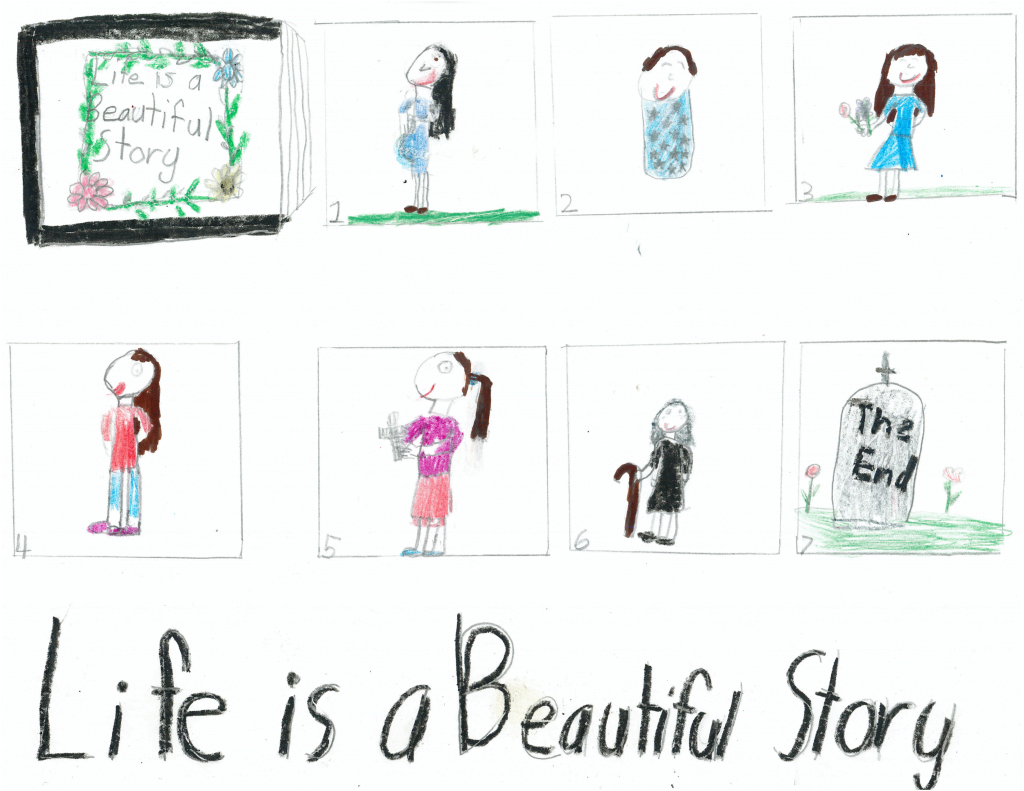 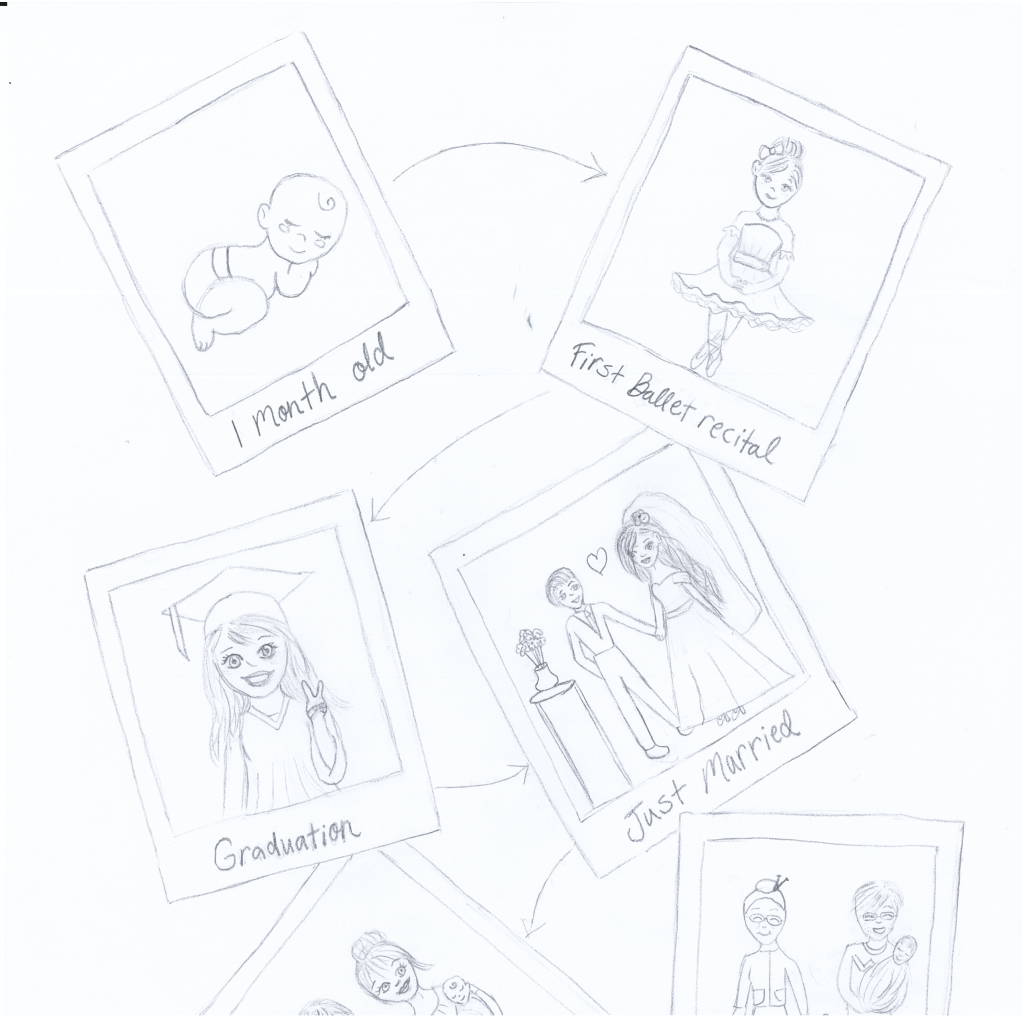 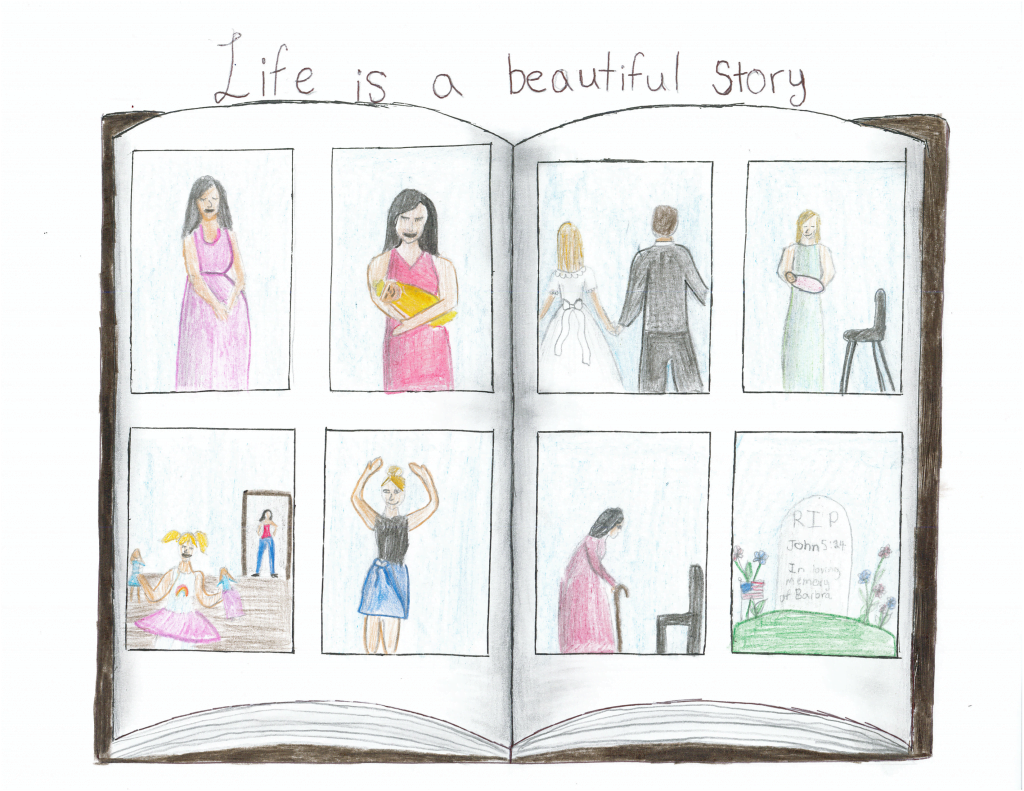 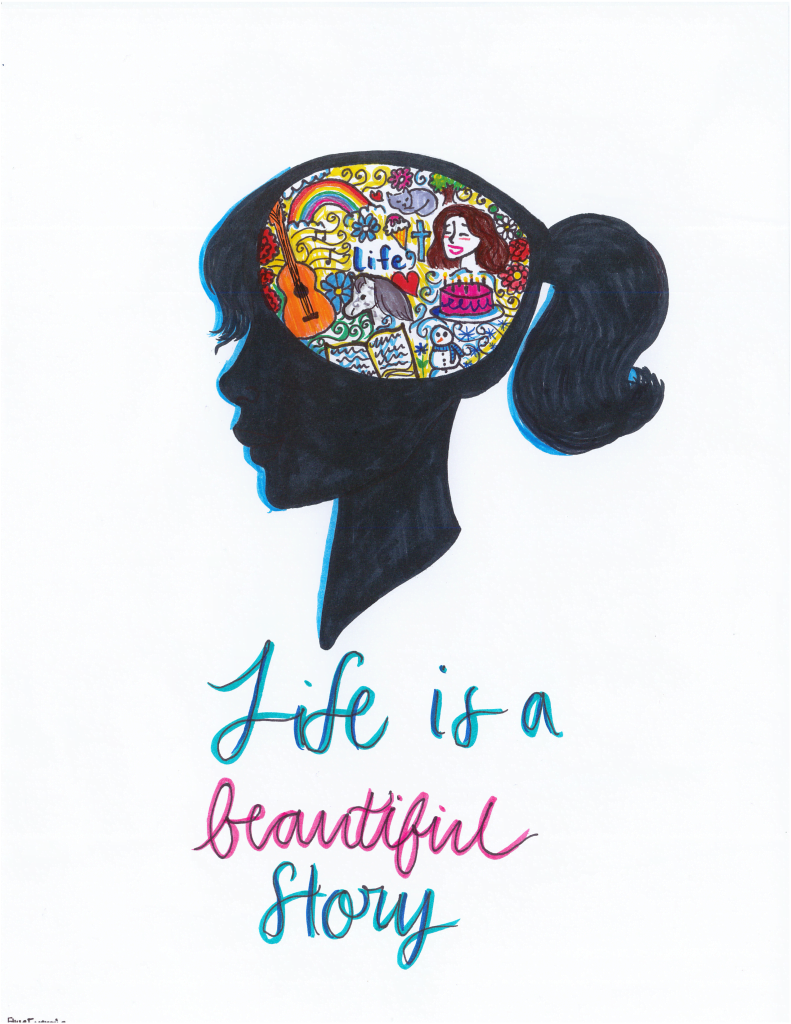 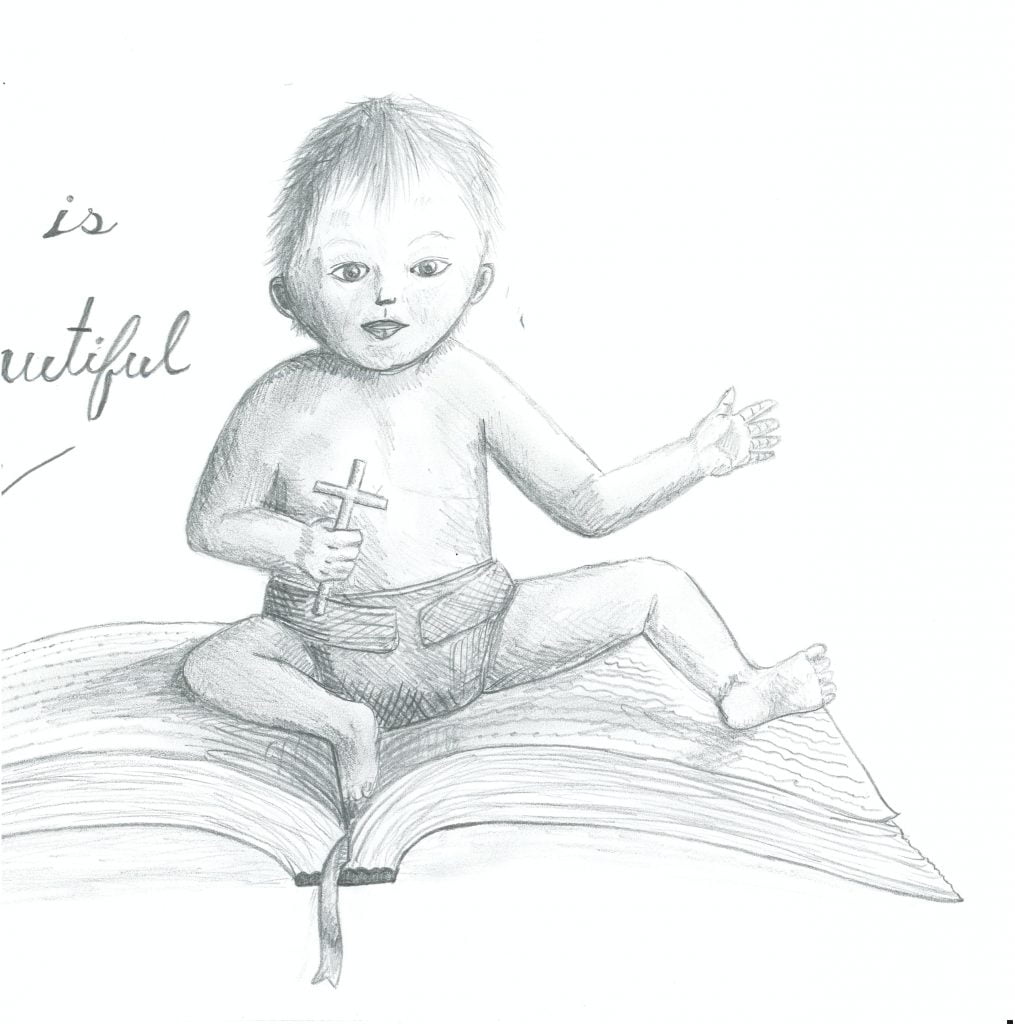 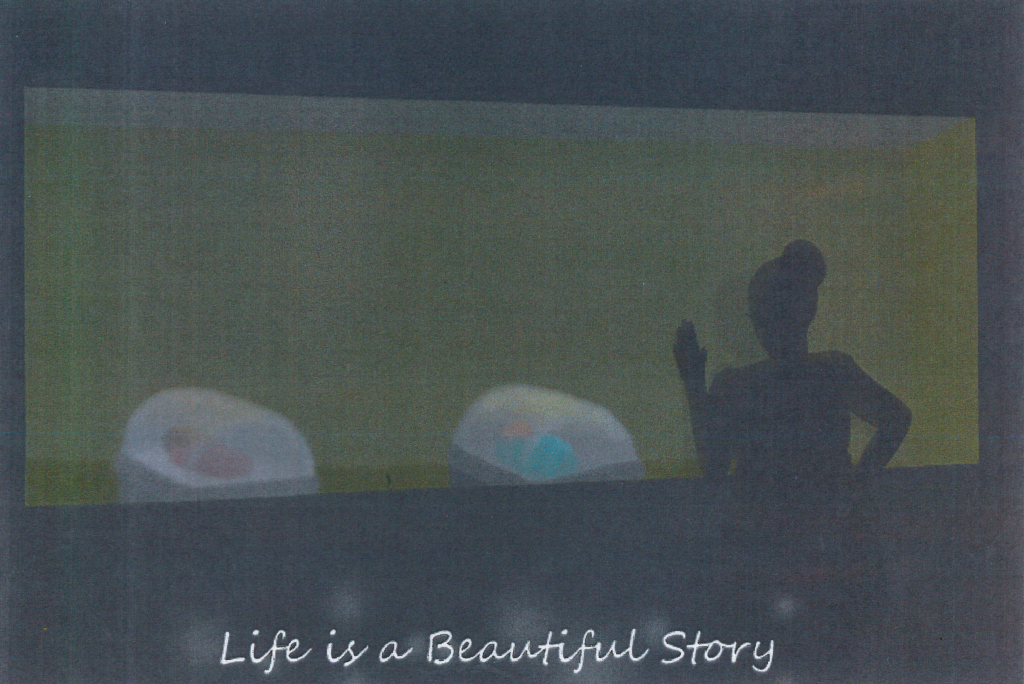 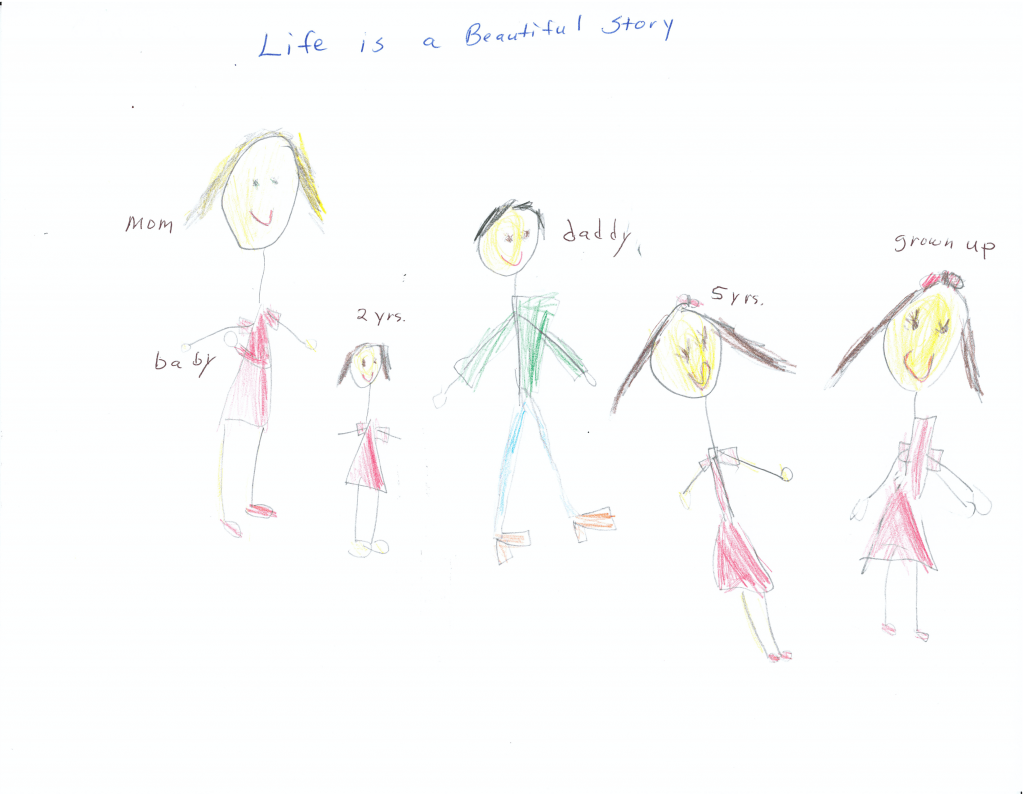 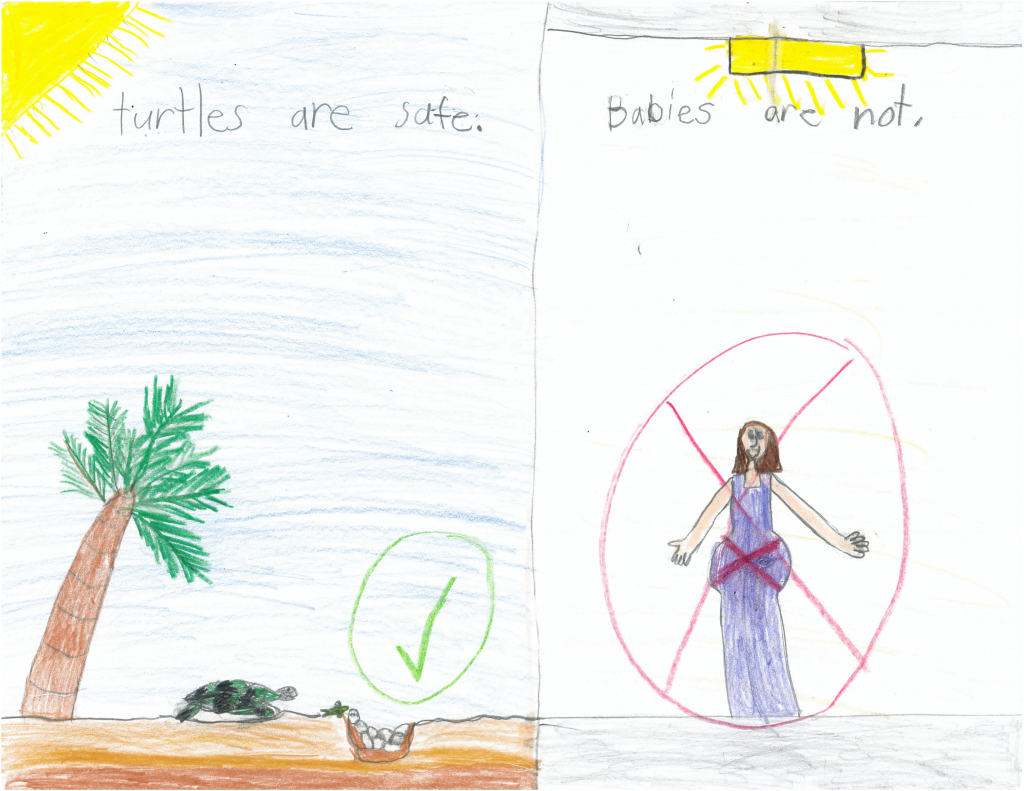 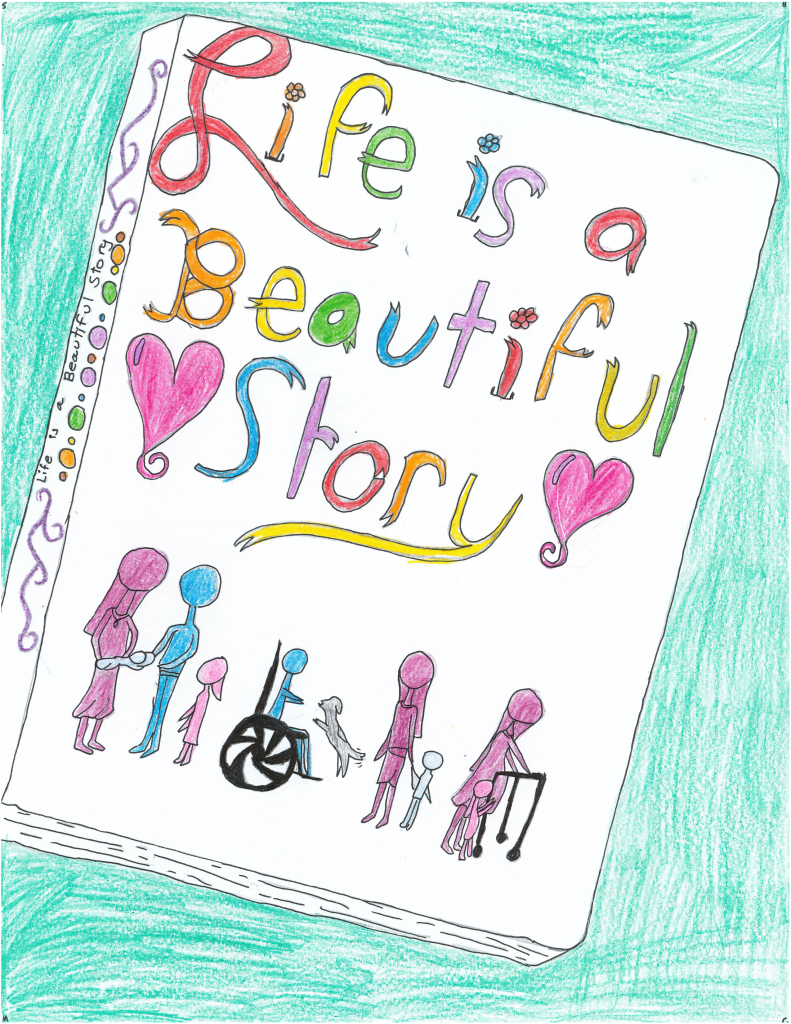 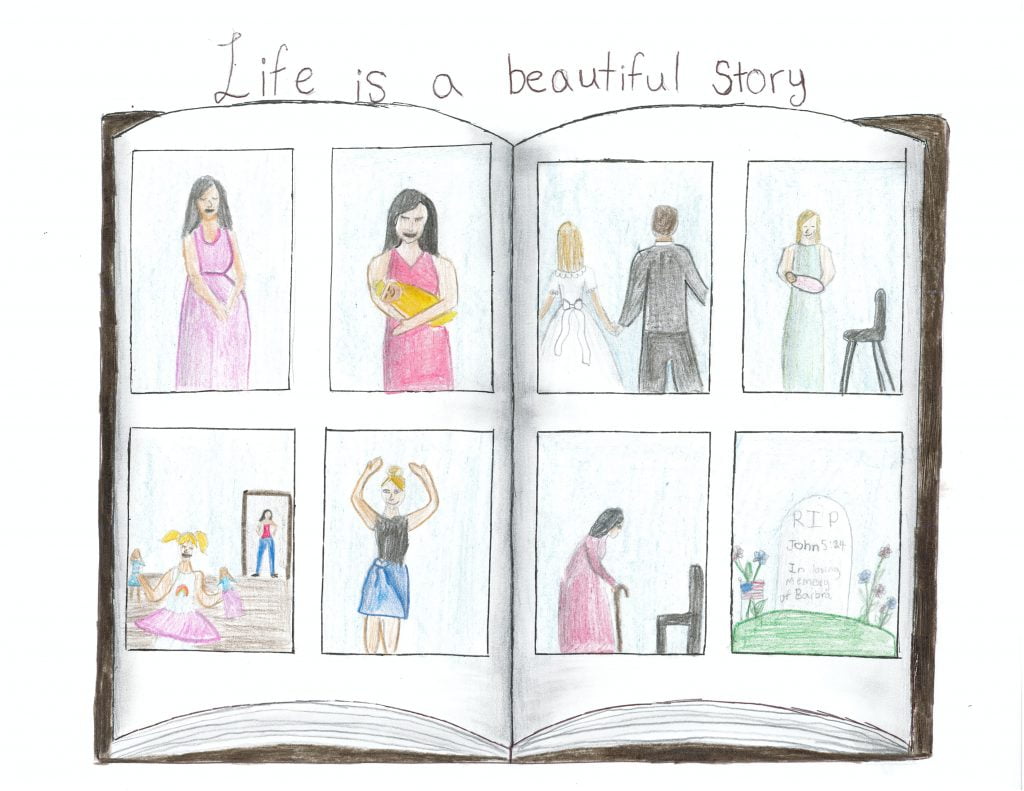 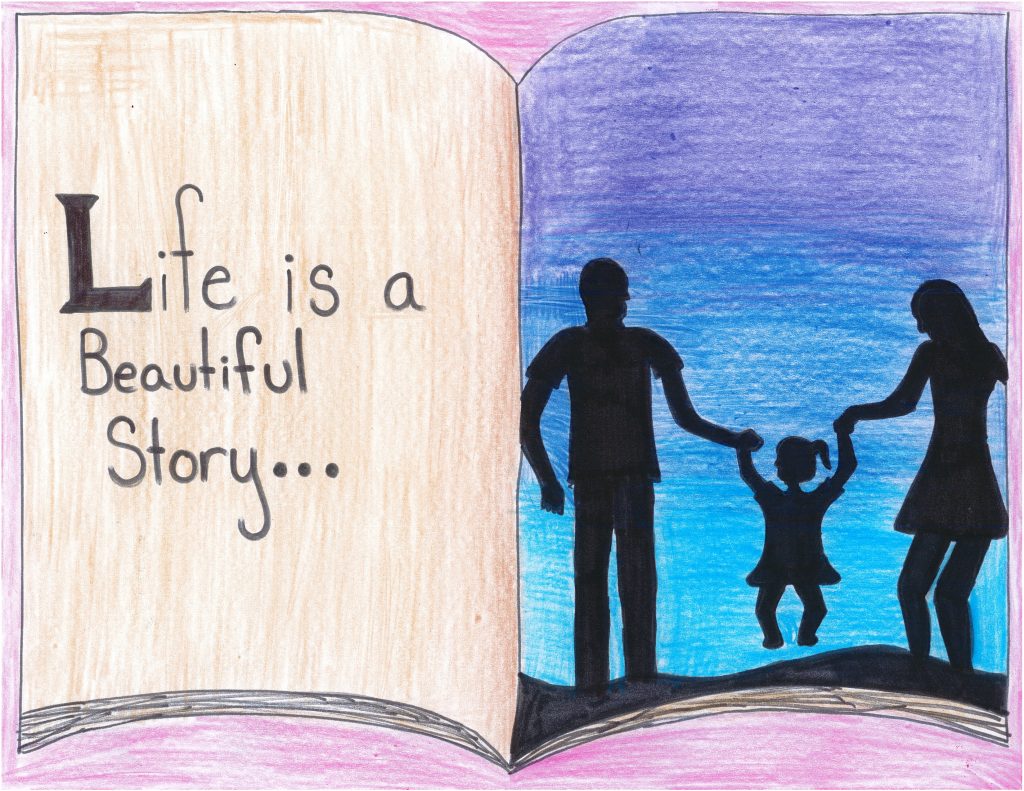 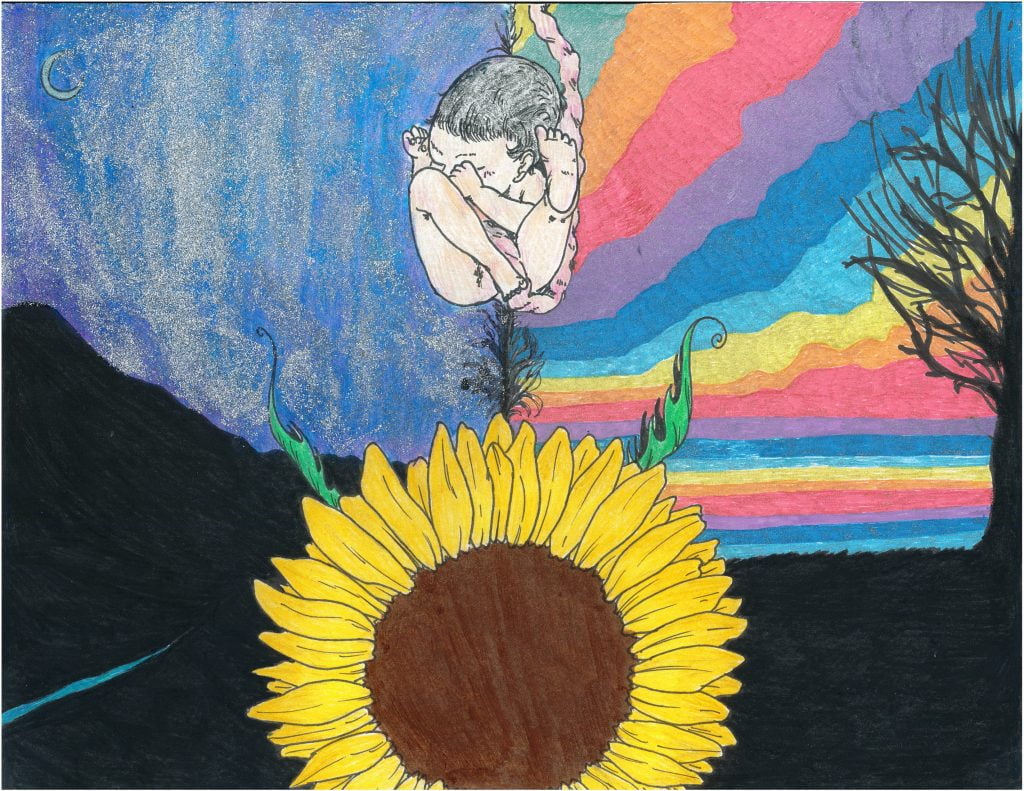 Life is a beautiful story. Everyone does, or will have a story. But it seems some people don't reason like that. Some people think their lives are horrible, and that they are alone in a cruel world. Some think they were dealt a bad hand. That stuff can lead to horrifying things. For example, suicide, but there are ways to repair that sort of stuff like some inspiration, or a pick-me-up.

A way people my age and older can help is simply listening. A simple, how was your day, or how are you doing, really helps more than you can imagine. Another thing we can do is to encourage others who seem to be having a difficult time. Maybe even a short pep talk. Be a friend. Doing any, or all of these things can help preserve the life God gave that person.

Another approach is talking to an adult about these types of problems. The adults can get the help the person needs met. If it is a parent, guardian of a person, or a friend, they can make daily checks on the person.

The most important way everyone can preserve a life is being a friend. Being a listener. Being empathetic. Being kind. Showing that not all the world is a wicked, corrupt place. In the end, being a person they can trust and turn to for help is one of best ways we can make an impact.

Everyone has a story, good, or bad. The thing we all could do is try to keep that story alive, keep that story going until the time is right. Preserve a life today because life is a beautiful story.

What makes a great story? While a great story always has characters that face some trial or difficulty, what makes us read any story to its end is how the characters resolve the issues facing them, how their choices make a difference. In real life, we, too, face challenges. In resolving them, we can either build ourselves up by doing what is right, or we can do what is convenient, with no regard for others. We might not accomplish huge feats of courage, but we can make our stories exciting by making loving choices everyday no matter how small they seem, or how costly they are. With each loving choice we make, life becomes a beautiful story.

This beautiful story is our human story, and a human story is one of-a-kind. Humans are unique – unlike animals, we have reason, and through reason we are able to understand and judge. Reason motivates us to make sense of the things around us and find meaning in them, and finding meaning gives us a sense of fulfillment. After all, if life were meaningless, then nothing we did would matter – that is why we feel driven to be fulfilled in our lives. How we find fulfillment, then, is the challenge we face in our story.

But what makes us feel fulfilled? For what do we want to be remembered? What can we invest in life's bank account that will never decay? It is not life's illusions that will fulfill us, for one cannot take them beyond the grave. When we die, money is given to others, fame fades quickly from memory and pleasure lasts only for a short while. Life is more than the pursuit of these passing things for something exists beyond all of that, something lasting. Only love is real, memorable and continues beyond the grave. It is only when we love and are loved by others that we meet the challenges we face in our human story. Love, then, must be the goal of every choice we make.

To find this love, we must go to the source, and that source is God who IS infinite love. We may not see Him, but we encounter Him everywhere. He is there in the person that cheers and encourages us. He is there when someone does an unexpected good deed. He is in the heart of those who help others without thinking of a reward. We can show His love and be that love to others in the many relationships we have, whenever we serve others. Love keeps and binds us together. Love makes life beautiful. Were we to live without love for others, people would become merely objects we would hold onto until they were no longer useful or pleasurable. With Love, we have a purpose and find fulfillment. Every great story needs a great theme. Love gives the theme to our life's story – and this story is truly beautiful.

Life is a beautiful story. The story begins with a fetus, enters into childhood, transitions through adolescence into adulthood, and then finally old age. Like all good stories, life contains characters and settings and plots and conflicts and hopefully, resolution. Those five key elements are part of what makes up our natural life. Of course like all good stories, life needs a happy ending; something which is getting rare in our modern world.

God created each of us with our own free will. Free will can lead us to sin if we use it incorrectly or, it can lead us to making the right decisions which results in Heaven. Abortion, suicide, fetal tissue research, and cloning are some examples of using our free will against God and against human life. One abortion occurs every 30 seconds, which means 120 abortions per hour, 2,899 abortions per day, and 1.058 million abortions per year. 1.058 million lives every year never get a happy ending, they barely even get a beginning.Their story is without a plot, without a resolution, but with a conflict.

The phrase “life is a beautiful story” brings to mind a certain individual who goes to my school. She was born without one of her hands but still uses her disability to the fullest. She participates in many sports, including basketball, and is living proof that life is beautiful. It brings me such joy to know that this was a child who could have easily died in a quick surgical operation while she was still in the womb, but she is here and living her life with a smile on her face.

As Hope stepped into the brisk night air, a hand clasped over her mouth and pulled her into the nearby shadows. She was pinned, unable to fight for her well-being. Safe later in her apartment, tears streamed down her cheeks, her eyes red with confusion and despair, her body aching. She hid at home until she lost her job. Hope could not share what had happened and would not expose herself, but she needed to make money to survive.

After losing her breakfast, denial brought her to the store for anti-nausea medicine. Still, it was easy enough to make the connection. Back in her bathroom, the plus sign of her positive pregnancy test pounded into her brain as relentlessly as the encounter that caused it. Here Hope was, alone, with the child of her rapist, lacking the money for an abortion that she believed might preserve both of them from a life of trauma.

The sterile paper crinkled as the doctor rubbed Hope's stomach for the ultrasound. Like a meek fish, the child's heart swam through her ears, small but alive, needing care and compassion. How many late nights had she spent trying to comfort her friends, their lives hanging by the threads of their dim phone screens? Hope could not bear the thought of their lifeless bodies, empty of potential. In the same way, she could not stop the baby's heart. She knew she could barely support herself emotionally and financially, much less raise a child. Still, the child's origin and potential suffering did not qualify death. The child did not ask that man to shatter Hope's life as she knew it, to make her feel dirty and defenseless though she knows she is neither.

Five years later, she hears her daughter Faith playing school with her teddybears, teaching them their ABCs. She thinks back to the countless summer days laying on the grass playing peekaboo then tag and now hide-and-seek. She thinks ahead to who Faith may become. Will she cure cancer? Will she solve poverty? Her life seems limitless.

Hope does not live life with rose-colored glasses. She still wakes up sweating, haunted by that night, reminded of how tainted and wounded she felt afterward. How can something that began with horror become a defining moment in the growth of beauty? Hope found beauty, not on Facebook or Instagram, but in the human connection and character she developed in response to life’s tragedies. Hope had the power over not just Faith’s life but her own life that day in the doctor's office. And through choosing life for both of them, their lives are beautiful. 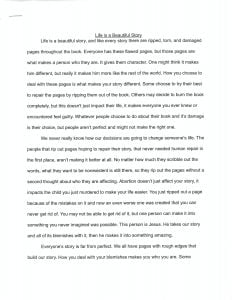 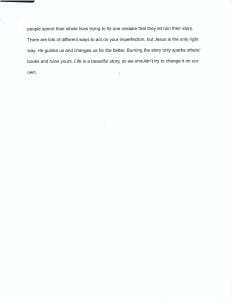 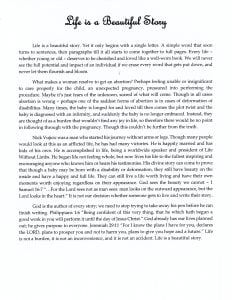 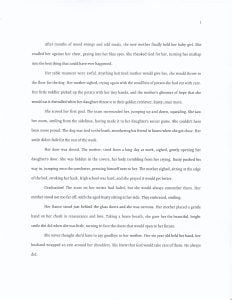 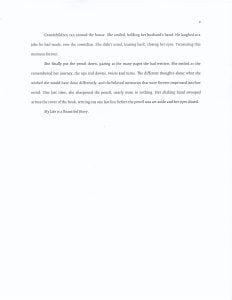 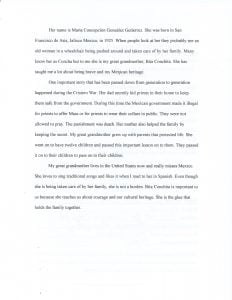 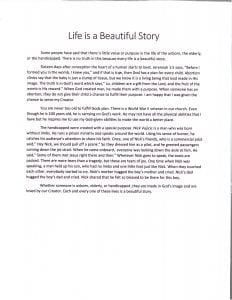 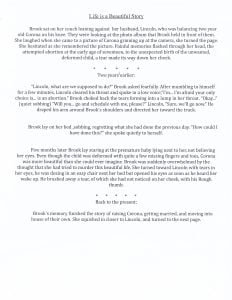 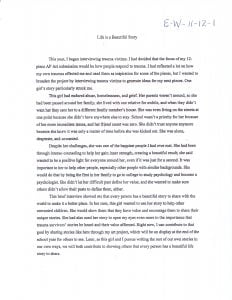 Special thanks to our contest coordinators. Lane County saw record participation with 425 students engaged in their program. There were 92 first-place winners qualifying for state competition this year.